Tom Cruise has a film coming out on Friday. It’s called American Made. And, at post time, it’s currently sitting at 90% fresh on Rotten Tomatoes. Critics aren’t calling it the movie of the year or anything but most seem to agree that it’s an enjoyable couple of hours and that it’s fun to see Tom putting his frenetic energy not into a hero but into a complicated charming bullsh-tter character like Barry Seal.

So…where is Tom Cruise? Is it weird that we’re 48 hours from the release of his movie and we’ve barely seen him? Is it because of the injury he recently sustained while shooting M:I6? Is it because of the legal problems? The producers of American Made are being sued by the families of two pilots who were killed and another who was seriously injured during production. The lawsuit alleges that while neither Doug Limon, the director, or Tom are named as defendants, their negligence contributed to the tragedies because they kept wanting to take more risks with the shots, which contributed to longer hours on set and more dangerous maneuvers.

That may be why Tom’s been keeping a lower profile than he normally would when there’s a movie to promote. I mean, I’ve read a random interview here and there that he probably did on a junket, but by his standards, this is really quiet. So far, it’s just been Conan.

Conan flew to London to shoot a taped bit with Tom that was just released yesterday and that they’re obviously hoping will go viral. The premise is that Conan’s invited Tom to drive around in a car with him, and Tom thinks it’s going to be like Carpool Karaoke or the thing that Jerry Seinfeld does in cars with coffee. Only Conan has other plans. More specifically, Conan has no plans. And it’s funny. It goes on for too long, but the bit is funny. It’s funny as a parody on Conan’s part and it’s also a great showcase for Tom’s acting, his timing, his overall appeal. I watched it last night with Jacek and for a while there, Jacek wasn’t convinced that Tom was in on it. He kept asking me, “Does he know this is a joke?” The joke, of course, is not only that Conan has trapped Tom in a car but also that Tom isn’t doing ANYTHING. And, if you know Tom Cruise, he is always doing SOMETHING. Even the fact that it’s not Tom driving himself is remarkable. Because, of course, he’s always the one behind the wheel, he’s always the one on the bike, he’s always the one in the cockpit. Until the end, when there’s a stunt – it’s Tom Cruise, there always has to be a stunt – and then it becomes obvious that, for once, he can’t be the one doing the stunt.

But again, so far, with two days to go before American Made opens, there’s been very little of Tom Cruise. How many people know about this movie? Who’s going to go see this movie? Is it possible that this movie can still open big without the patented Tom Cruise push? American Made is the second Tom Cruise release of 2017. The Mummy underperformed and underwhelmed at the box office earlier this summer. He’s not desperate for a win. But Monday morning headlines like “Tom Cruise bombs at the box office” don’t help either. 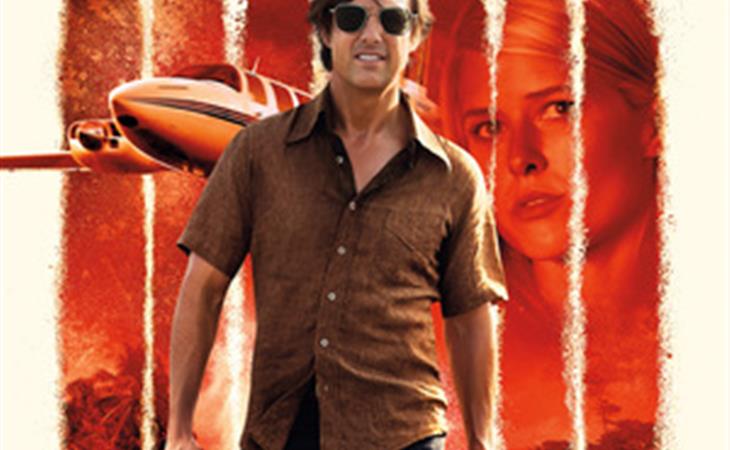 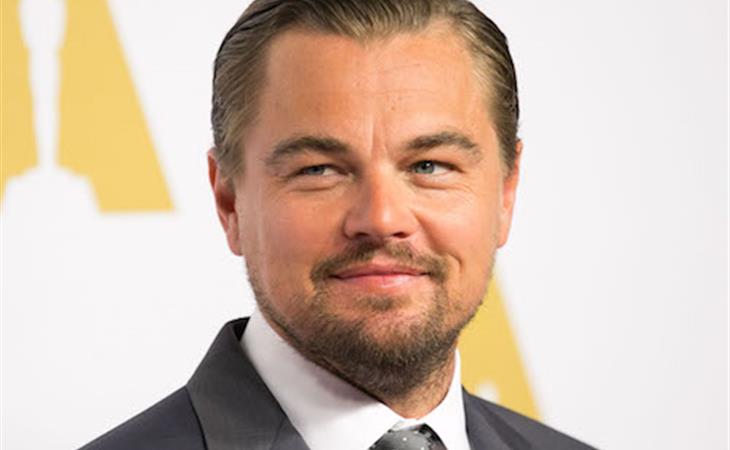