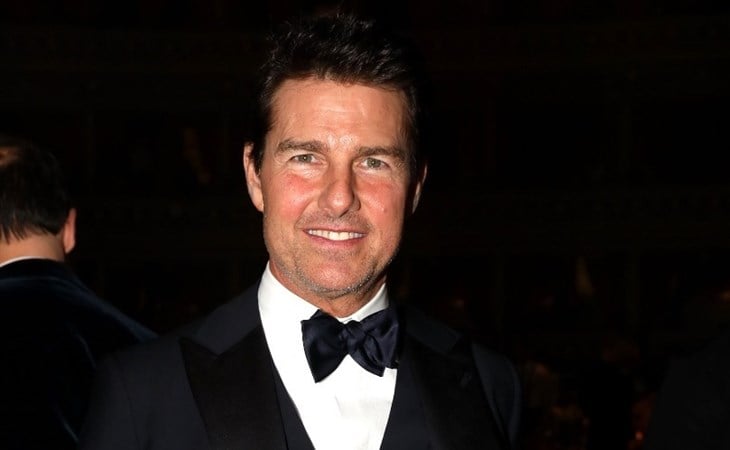 Once upon a time, before Robert Downey, Jr. revived his career (again), some stuffed suits at Marvel wanted Tom Cruise to play Tony Stark. It’s become part of MCU lore, that it could have been Tom Cruise, in another universe. Well, since the MCU will soon be expanding into alternative dimensions courtesy some sh-t Wanda Maximoff is going to do, guess what? Marvel can now have Tom Cruise as Iron Man. A new rumor says Cruise might appear as an alternate universe Iron Man in Doctor Strange and the Multiverse of Madness.

This kind of sounds like break room wish fulfillment—“You know what’d be cool? If we got Tom Cruise for this.”—but Doctor Strange 2 IS going to introduce the multiverse to Marvel, and since they don’t have generations of actors playing many beloved characters like DC, one way to make that fun and memorable is to indulge in the ultimate “what if” casting. Like if Stephen Strange is going to be dimension-hopping, why stop at Tom Cruise? Also get Timothy Olyphant, who famously screen-tested for Tony Stark the same day as RDJ (and has been joking about it ever since). And get Emily Blunt to pop in as a surviving, alternate Natasha Romanoff (she originally had the role but had to drop out because of scheduling conflicts). And FOR SURE Benedict Cumberbatch should come up against Joaquin Phoenix as another Strange. Don’t just stop at Tom Cruise, get every “this almost happened” Marvel casting—Liam Hemsworth as Thor, John Krasinski as Captain America, Jensen Ackles as Hawkeye—to cameo and really let us see what the MCU would look like in an alternate reality.

Doctor Strange and the Multiverse of Madness is currently scheduled for 2022. The Flash, which will be DC’s own multiverse movie, is also due in 2022. They’re both tackling similar ideas, with two approaches to casting: DC’s “everyone who has played our famous characters” versus Marvel’s potential “everyone we almost got”. Both versions have a lot of potential to be very fun, but the last time DC and Marvel made basically the same movie in the same year was 2016, when Batman v Superman opened a few months before Captain America: Civil War, and, well, we all remember how that worked out. What are the odds that 2022 plays out the same way? 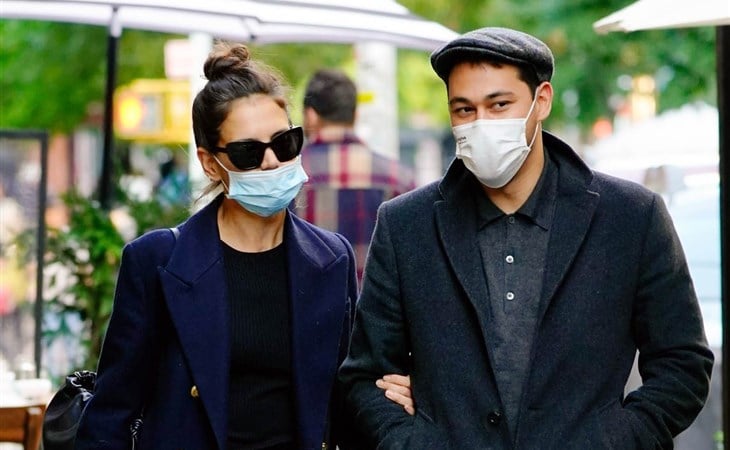 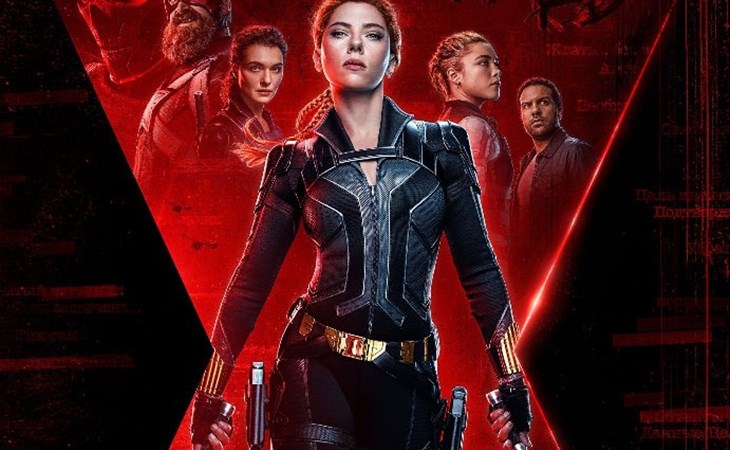