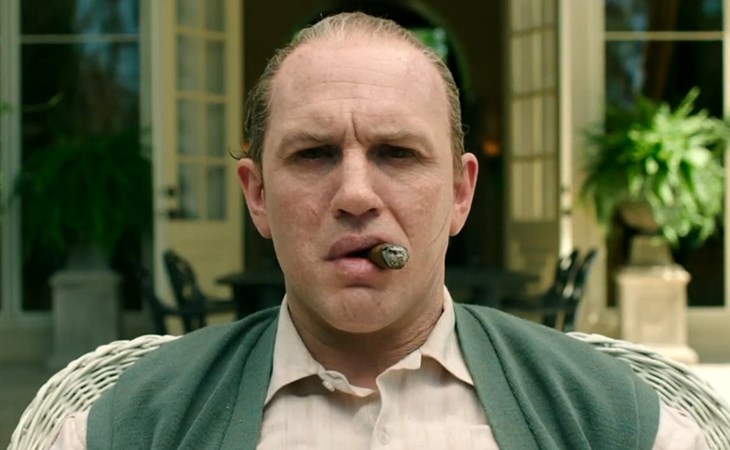 This was Lainey’s email subject to me after the first trailer for Capone, starring Tom Hardy, dropped yesterday. It’s a been a minute since we’ve seen Hardy, he was last on cinema screens in Venom in 2018, and his only 2019 credit is one episode of Peaky Blinders. So it’s a legit question—DO I remember Tom Hardy? I think I do. He does the silly voices. And here he is in the Capone trailer doing a silly voice, so yep, that is Tom Hardy, just like I remember him.

We first heard about Capone back in 2018, when it was called Fonzo. This is the movie Josh Trank made after the debacle of Fantastic Four and his subsequent firing from Star Wars. It’s set in the later years of Al Capone’s life, when syphilis had ravaged his brain and dementia set in. Hardy is playing the syphilitic, ravaged Capone, yet while the trailer mentions the dementia, it does not mention the reason Capone had dementia. I am VERY curious if the movie makes any mention of it. Back in 2018, after I wrote about “syphilitic Al Capone” someone emailed me and accused me of “kink shaming” because I pointed out Capone had an STD that ate his brain and led to his death at age forty-eight. I’m not sure what kink is being shamed here, but I have a very specific reason for wanting Capone’s diagnosis to be acknowledged—it defangs the bogeyman.

We build up these monsters in history, but most of them are just brutes like Capone who use murder and corruption to build their empires. The ballad of Al Capone can play two ways: either he was a criminal mastermind who died a free man, or he was a thug who was willing to kill the most people to be in charge, and who died trapped in the prison of his own mind. Al Capone did not go out in a blaze of glory, he didn’t outlive his enemies and get the last laugh. He had a disease: syphilis ate his brain and then he died of a stroke. Never forget he got out of Alcatraz early because he became such a shambling, sad spectacle that keeping him in jail seemed too cruel. Capone escaped inescapable Alcatraz on a technicality, and that technicality was “it makes us too sad to look at him”. THAT is the image of Capone we should always carry, that he was a sad, pathetic figure, in the end. None of his money or power mattered, nothing he “accomplished” protected him from an early death.

So that’s what I want out of Capone, and I bet I don’t get it because the trailer is highlighting the theory that Capone’s dementia was all an act, meant to hide his remaining assets from the feds who watched him constantly after his release. It wasn’t – again, he definitely had syphilis and it definitely destroyed his brain and left him a ravaged husk – but sure, let’s keep alive the fantasy that Al Capone was cool and it’s cool to “cheat” the system (by contracting a fatal STD). I’m sure Tom Hardy’s performance will be something to talk about it, but I’m not terribly interested in the continued glorification of Al Capone.

What is interesting is that, due to the coronavirus lockdown, Capone is debuting on VOD first, and may receive a theatrical release later, presumably for award consideration, if we even have an award season this year. One big hurdle is the theatrical exhibition stipulation that Oscar-qualified films must run for at least one week in theaters in New York and Los Angeles. Lift that stipulation, and there will be a flood of films like Capone coming to VOD. It would give us something to watch come summer, should we still be stuck inside. 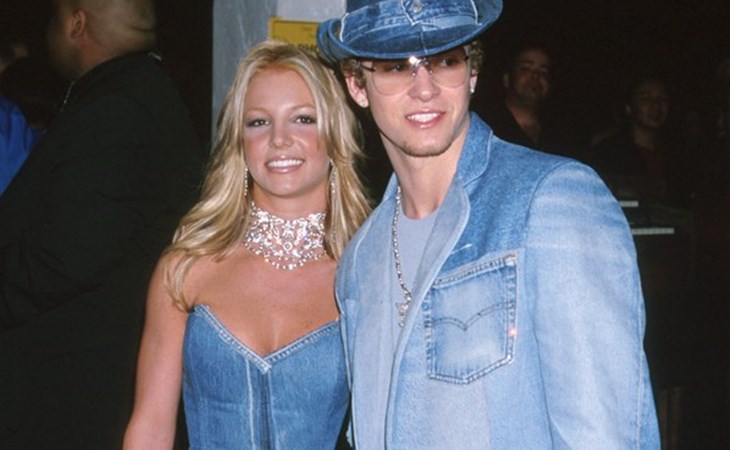