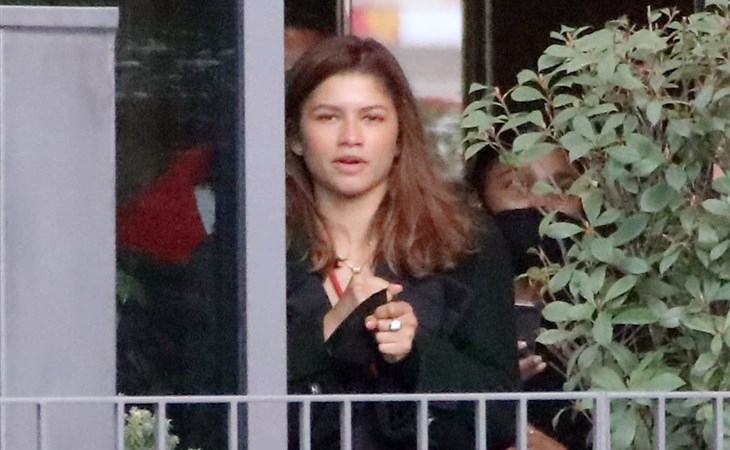 Remember that story a couple of weeks ago about Tom Holland buying a house in London and that Zendaya would be moving in with him? It originated in the UK Mirror which, at the time, I said wasn’t exactly confidence-inspiring. And while doing press for Uncharted, Tom has clarified that he did not in fact buy a home in South London even though that headline was picked up everywhere.

Doesn’t seem like either of them are all that bothered though. After spending a few days in New York with Tom last week, Zendaya’s been in Rome what’s presumably fashion-related work because Law Roach is there with her. He posted the latest short film on his IG – in which he makes an appearance and is credited on the co-creative at the end:

Tom, meanwhile, is back on top at the box office after owning it for several weeks at the end of 2021 and the beginning of 2022 with Spider-Man: No Way Home. Despite poor reviews, Uncharted exceeded expectations at the box office this weekend with over $50 million domestically for a total as of yesterday of $140 million and counting which means it’s a BIG win for Sony, since No Way Home is still #3 at the box office and approaching $800 million total.

In other words, Tom Holland is a HUGE movie star. A bankable movie star with back-to-win box office performers. And what does this have to do with Zendaya?

Well, Zendaya also is coming off back-to-back wins. Dune and No Way Home ruled the box office back-to-back at the end of 2021 and, of course, with Euphoria, despite all the controversy behind the scenes is a major television hit with solid viewership but also major cultural impact, as we have seen every Sunday on social media. Too often in Hollywood, power couple status is given out prematurely. Not in this case. This is a Power Couple. A proper Power Couple! 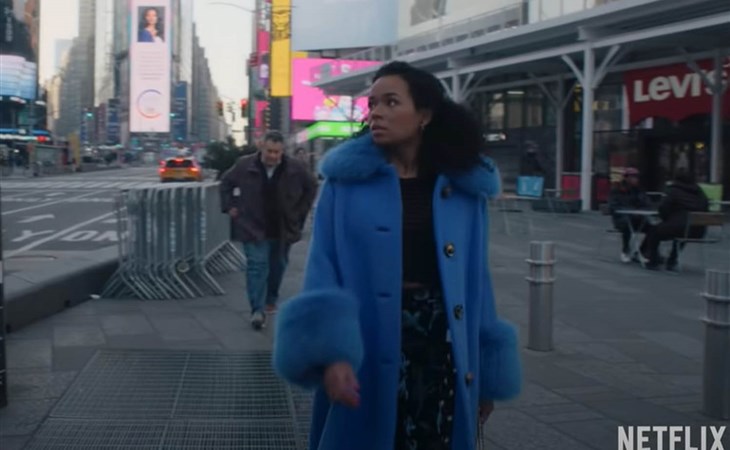