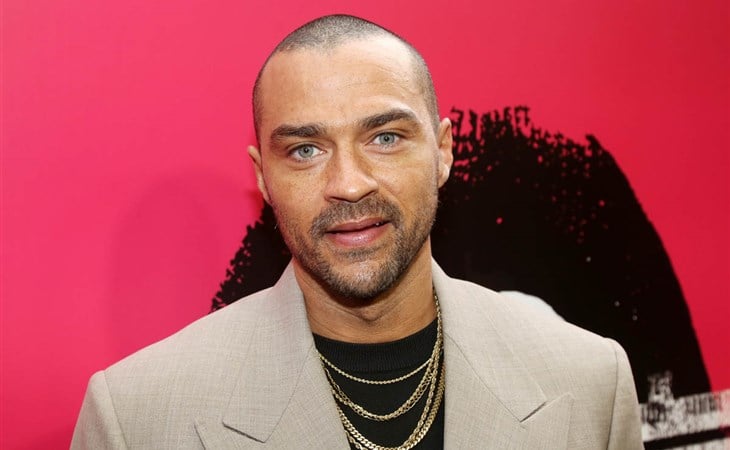 I don’t know about your feed but mine has been blowing up over Jesse Williams the last 12 hours or so. The reason – nude photos and video of him have leaked from his performance on Broadway in Take Me Out in which he plays a baseball player who is outed by a teammate. Joanna saw it last week and tells me that almost all cast members appear nude at some point in the play but Jesse’s moment comes after intermission and she says “it’s the climax of the show”, no pun intended. There’s actually nothing sexy about it – this is a confrontation, a fight between two players in the shower, super intense, and by Joanna’s account very well done, which is why Jesse has received his first Tony nomination.

Social media isn’t talking about his acting though. And, um, to be honest, that’s not what I was thinking when I opened up Twitter and saw what was happening and all the memes which… I won’t show them here because it’s really not difficult to find if that’s what you’re after.

During interviews to promote the play, Jesse told both Seth Meyers  and Andy Cohen that he wasn’t all that concerned about appearing fully nude on stage and that it’s “just a body” so maybe he isn’t bothered by the fact that he’s been trending all day because people are obsessing over his penis. That said, they take away your phones at the show, this wasn’t supposed to happen, and somehow it did, so there is a violation here and it’s not fair to him that he’s the focus of this kind of scrutiny.

It does, however, expose all kinds of other discussions about our society’s attitudes about anatomy and what we desire and what it means. Like how demoralising it can be, this fixation on size, this glorification, even fetishisation, of large penises and their relationship to masculinity, a certain version of it anyway, which then can reinforce toxic masculinity. And for Jessie, there’s an added layer of that because of the “fetishisation of Black masculinity” which is racist in its origins. It reduces Black men to their physicality, and therefore minimises Black humanity.

Now Jesse going viral for his nudity is a lot more complicated than, holy sh-t, he’s so hot. Admittedly the Karen in me (and yes, since I’m white-adjacent, as Deconstructing Karen breaks it down) is like… whatever, why so serious, can’t we just enjoy some D? But I think the point of trying to see beyond your own lens is to question our reactions and see if what’s behind them shapes our perspective, and begin to understand that sometimes a reaction is more harmful than you initially thought it to be. I’m still trying to figure out if that’s the case here and if you have any insight and thoughts, please do share. 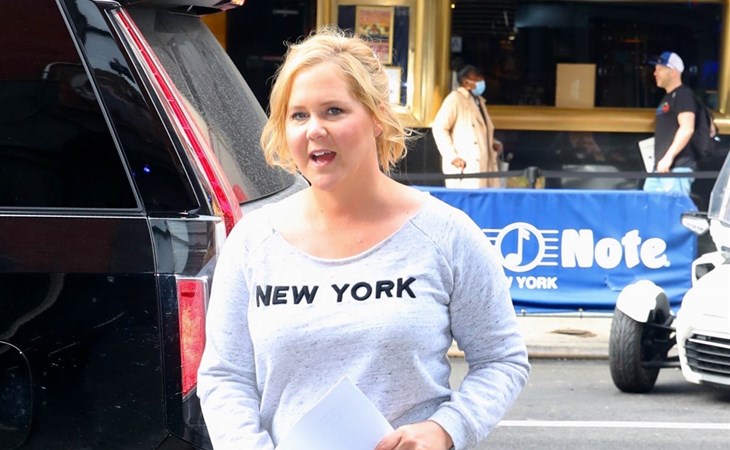 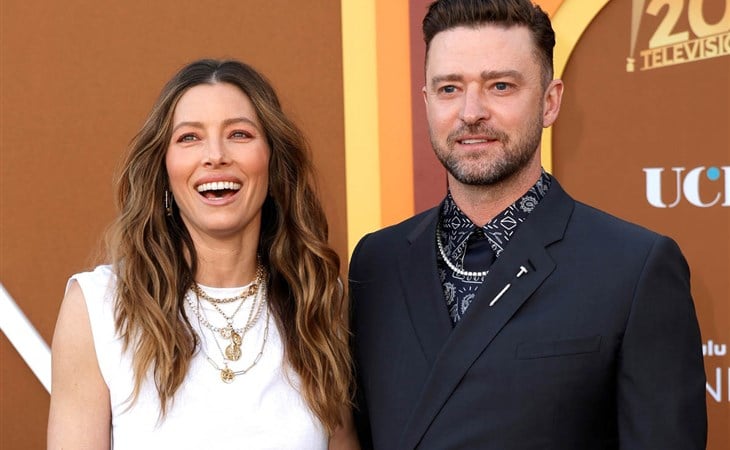