Everyone is against Maverick

You know when you’re watching a movie or TV show and it depicts your job, and they say or do something so stupid and wrong that you know no one actually working in the profession would ever do or say? Well, I asked my fighter pilot friend what is the stupidest thing Top Gun 2 could do or say about flying, because I 100% expect Top Gun 2 to include some truly dumb dialogue about how cool and awesome flying is (it IS, but also don’t forget this is pure recruitment propaganda). His response was a treatise about how “humans don’t have an instinct for flight” and “no one is born a good pilot” and “we all have to learn the same things”. This is actually close to what I think will happen in this movie, which is that Maverick (Legend of the Skies) will tell all the youngsters to fly with their power of their hearts or some equivalent word salad. Maybe that’s why everyone is against him now. He claimed to be a natural-born pilot and a roomful of people who would know better turned on him. Mulan: The Least Disney Movie Ever 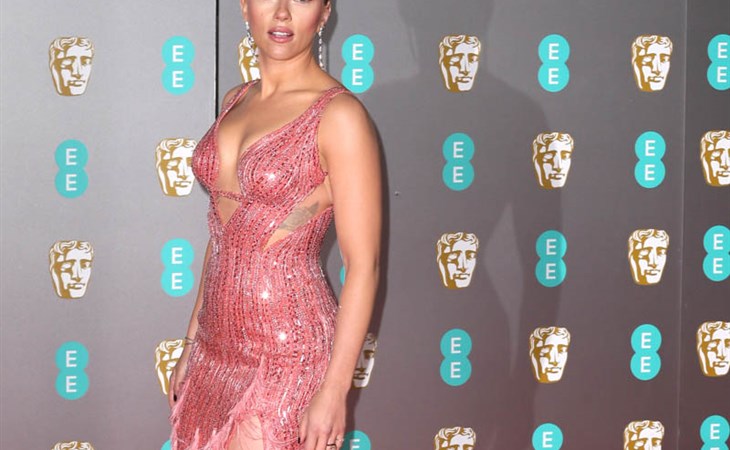