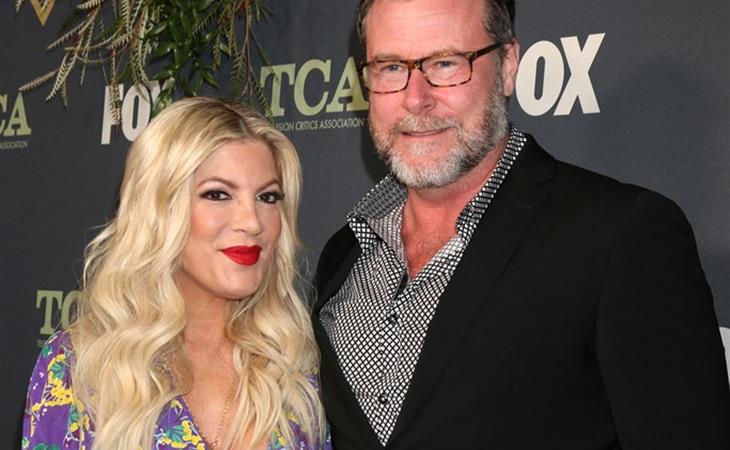 Tori Spelling has a problem with how her marriage is characterised. People keep saying she’s having marriage problems. Apparently everything is fine even though… everything. Do you think she would object to me describing it as “tumultuous”? Or are we just supposed to go with “stable” and call it a day, even though she’s giving an interview with Us Weekly about it? (Dlisted)

I’m sorry…what now? This is the frontrunner for the new Batman? It’s actually just a rumour right now. But it’s picking up traction because of this name. Edward Cullen is a Batman possibility? Apparently Robert Pattinson is being considered to take over the Batman from Ben Affleck. I…. OK. If he does it it’s not for the money. He has all kinds of Twilight money. And after Twilight, his whole sh-t was to do the exact opposite, avoid anything approaching that level of profile. You think he’s changed his mind? (Pajiba)

Oh FFS, Fiji Water Girl is still making headlines a month after the Golden Globes because of a lawsuit and I’m not convinced that this isn’t part of the marketing scheme but, sure, let’s go with it. Or not. Because you know what I still can’t get past? Her stage name. Not her given name but her stage name. Sorry, but it’s ludicrous. (TMZ)

Most of the fashion at the 2009 BAFTAs still sort of holds up. It’s not terribly exciting but it’s not a complete waste. And I’m never going to sh-t on That Hot Bitch Sharon Stone. Scrolling through these gave me a pang of nostalgia though: Brange was there. (Go Fug Yourself)

Ellen Page is wondering about Chris Pratt’s church. Which is also Justin Bieber’s church. And the church has been called out for homophobia in the past. Stephen Colbert did not ask about this but you know who I’d like to see do a bit on it? John Oliver. (Cele|bitchy)

I’ve mentioned Sean Penn several times in posts about Bradley Cooper and the kind of Oscar support he might be getting in the industry. Sean Penn was always going to be voting for A Star is Born. According to Sean, Coop has made a masterpiece – and you know, in Sean’s mind, his opinion matters more than all of the opinions. Which is why he thought it might be a good idea to write a book that was basically eviscerated by the literary community. Needless to say, he still can’t write. (Deadline) 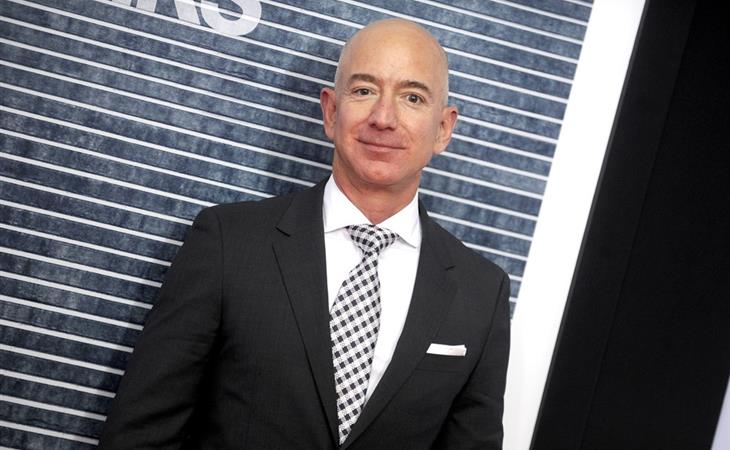 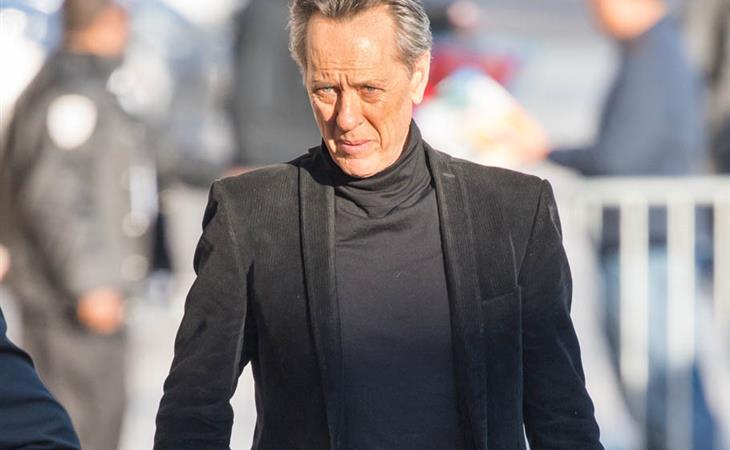