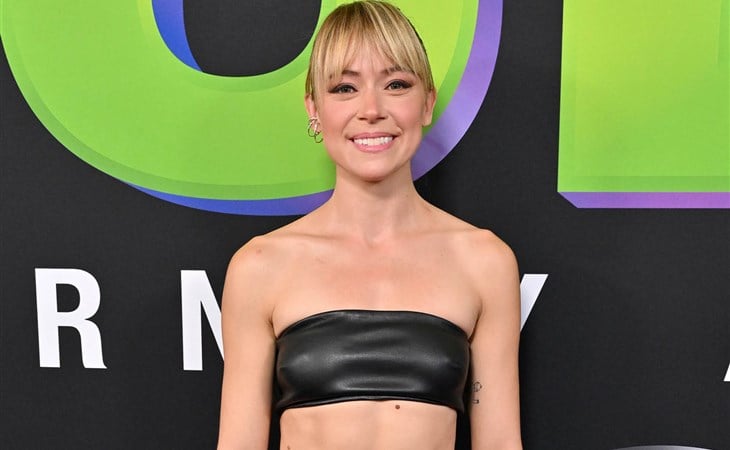 Tatiana Maslany is a mega-star, I know this not because of her multi-layered, transformative work on Orphan Black but because her star power alone is enough to turn She-Hulk: Attorney At Law, as thorough a bowl of superhero slop as has ever been served by Marvel, into something like a mildly amusing half-hour show. She-Hulk, which plays like someone said, “Ally McBeal but with superheroes,” without considering all the ways in which Ally McBeal has aged poorly, is, in theory, a workplace comedy set in a law office which has just opened a “superhuman law division”. It’s like 20 YEARS into superheroes in the current timeline in the world of the MCU and they are JUST NOW doing laws about it and the cases are UTTERLY INSANE but this is also part of She-Hulk’s charm, that OF COURSE “superhuman law” would be bonkers, because if it isn’t evil robots trying to conquer the world then it’s Asgardian scammers conning delusional losers who think they could date Megan Thee Stallion.

She-Hulk is nominally about Jennifer Walters, played with consummate charm by Maslany, dealing with being Hulkified after an accidental blood exchange with her cousin, Bruce Banner. But it is also a lot about “dating in your 30s” and “being a woman” and a solid 60% of the first four episodes is that scene from Captain Marvel where the biker tells Carol to smile more. It’s not that being a woman isn’t hard and dating in your 30s doesn’t suck—or that “30s” isn’t just a construct for the liminal space between “young enough to f-ck around” and “old enough to find out”—it’s that She-Hulk is simplistic about it. There are several opportunities for the how to use Jennifer’s Hulk situation to examine the duality of a being a professional woman expected to achieve at the highest levels but also be a potential homemaker who could, at any time, mother this man-baby into full adulthood while also raising actual children and it does nothing with it. You can feel the show trying to Have Thoughts and Things To Say about the State Of Modern Womanhood but getting nowhere.

Where the show, which is directed by Kat Coiro and Anu Valia and head-written by Jessica Gao, does succeed is in being a star vehicle for Maslany. She is great. Is the CG seamless? No! Never! Is the She-Hulk design confusing as hell? Yes! Always! Jennifer is a tall green monster mama with a gigantihuge Barbie body and perfect beachy waves. She is somehow big and petite at the same time! She can step on my neck AND give me body dysmorphia! And through it all, Maslany’s natural cuteness beams through the screen and makes you love Jennifer as “just Jen” or the broccoli-skinned Boudica, even when her dialogue is drivel.

There’s almost a point made about Jennifer being better at handling her Hulk side than Bruce Banner because as a woman, Jennifer is used to swallowing insults/harassment daily and is thus better at managing her anger, but the show does ignore that Bruce was an abused child, which is the source of his rage, and Jennifer had a happy homelife. The show doesn’t really do anything with the way women must contain emotions or else be labelled “difficult”, anyway, except point it out and pointing something out is not the same thing as thematic revelations. But, hey, there’s Wong (Benedict Wong), and everyone loves Wong!

Which the large green pinup girl of our dreams tells us, as she breaks the fourth wall to add nothing of substance to the show! Maslany is so talented she can kind of make the asides work, but she rarely uses her breaks for anything other than exposition and if you think that’s what Fleabag was doing, you are wrong! The breaks illuminate nothing of Jennifer’s inner life or thoughts or understanding, she just drops the expo or the one-liner and moves on. Again, this entire show could have been about duality and how women are pressured to constantly present multiple selves but the scene of Jennifer “code switching” between “just Jen” and the vast verdant babe is so thin it’s borderline offensive to those who have to code-switch just to survive in our stifling society.

If you stop to think about it, She-Hulk feels like a major missed opportunity. All the pieces are there for a comedic look at how society bends and twists women into impossible shapes, but none of it adds up to anything interesting. She-Hulk feels like less than the sum of its parts, full of likeable actors giving likeable performances in a likeable setting with nothing really to say about anything except “dating sucks” but that thinks it is witty and clever. She-Hulk is basically the television show version of the delusional Dennis Bukowski (Drew Matthews), who thinks he is god’s gift to women but is really just an asshole.

She-Hulk is not an asshole show, though, it’s too good-natured for that, but everyone behind it IS deluded if they think they’re saying anything real about women and womanhood or the working woman’s world. What She-Hulk IS good at is letting Tatiana Maslany be a f-cking star, just owning the screen start to finish, and also introducing us to Madisynn (Patty Guggenheim), a total TRASH HUMAN who is just THE WORST. It’s probably a bad sign that the best thing about your big new Avenger show is the one-note joke character about an airhead party girl, but Madisynn has the superpower of impeccable delivery and comedic timing. I probably won’t think twice about it if I never see our immense grassy goddess again, but I hope Madisynn shows up in every Marvel thing from now until the sun implodes.

She-Hulk: Attorney At Law will air new episodes every Thursday beginning on August 18, 2022 on Disney+. 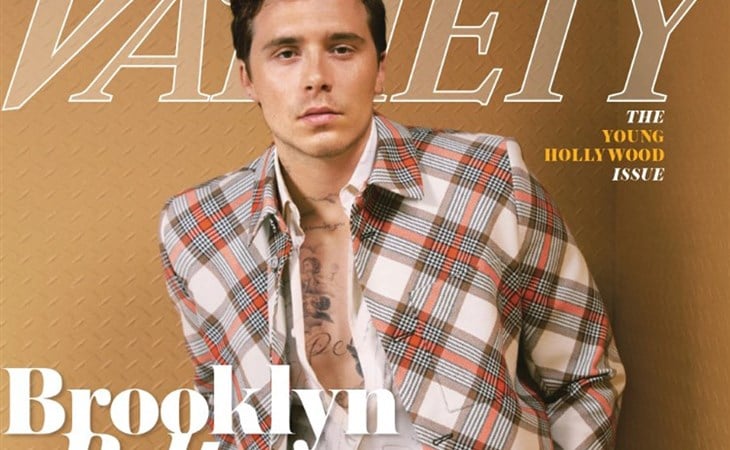 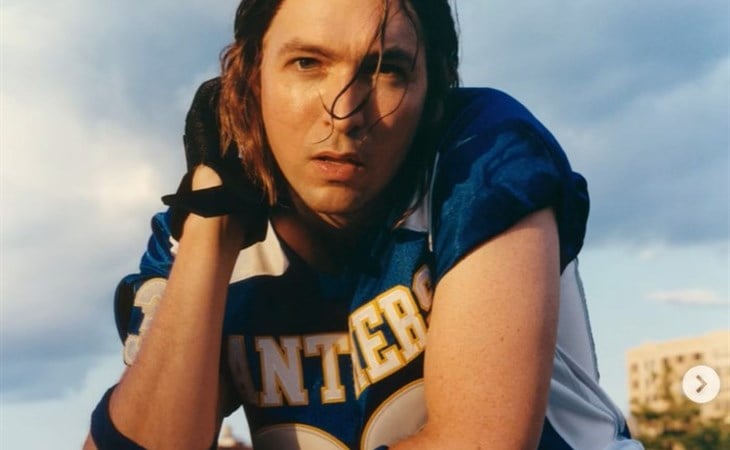