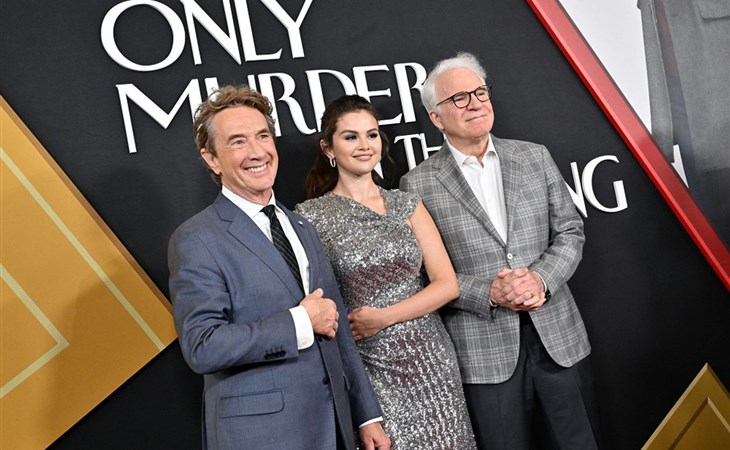 Only Murders is cozier this time

Only Murders in the Building returns less than a year after its breakout freshman season with a new mystery in the same locale: another resident of the elegant Arconia co-op has been murdered, and amateur investigative podcasters Charles (Steve Martin), Oliver (Martin Short), and Mabel (Selena Gomez) are on the case. Sort of. They’re actually the prime suspects, at least Mabel is, and the police would really like it if they didn’t podcast about the murder this time. In its sophomore season, Only Murders is both sharper and more meandering. It’s not as tightly plotted this time around, with loose ends that turn out to be less than red herrings and more just…loose ends, and eight of the ten episodes, at least, feel a bit unbalanced.

But what Murders does well, it does VERY well. The chemistry of Martin, Short, and Gomez is fully synthesized, and the writers make much of the three performers’ strengths. The first season didn’t strike me as cozy viewing, it’s a little too sad and mean under the real estate porn and enviable coat wardrobe. The second season, however, offers more for the comfort crowd, as much of the pleasure in this season derives from the core trio and the excellent ensemble around them (although the Arconia, aka the Upper West Side’s real-life pre-war building, The Belnord, is still beautiful, the sets to die for, and the coat wardrobe remains enviable). The mystery might not be quite as focused and well-structured the second time, and the writers know it as there are plenty of self-aware references to disappointing second seasons, but the joy of the ensemble is stronger than ever.

With Mabel the prime suspect in the murder of Arconia board president Bunny Folger (Jayne Houdyshell), the trio are told not to investigate by Detectives Williams (Da’Vine Joy Randolph), and Kreps (series newcomer Michael Rapaport). But true crime podcast superstar Cinda Canning (Tina Fey) is preparing a new show about Charles, Oliver, and Mabel, and so the trio feels the only way to clear their names is to solve Bunny’s murder and absolve themselves of blame. This leads to a very poignant observation from Charles, and also casts Cinda as the series’ real villain, which is fitting because Cinda is lowkey awful.

There is no episode in season two as good as season one’s “The Boy in 6B”, but there is a fun blackout-themed episode (which proves it is possible to shoot a dark episode that is still discernable to viewers at home), and this season introduces some new quirks into the Arconia that allows the trio a glimpse into their neighbors’ lives, and leans into one of true crime’s most popular subgenres, "Things found in walls”. I still don’t get the sense anyone involved in Murders really LIKES true crime, let alone understands its undying appeal, but there is a sense of care regarding Bunny as a person that wasn’t present with Tim Kono in season one. Not unlike Twin Peaks introducing the Laura Palmer as a “dead girl” only to spool back through her life and humanize her to the audience, Murders devotes a lot of time, including an entire episode, to Bunny’s pre-death, which makes her a tangible person, not just the corpse that kicks of the plot.

What season two lacks in sharpness, it makes up in comfort with the central trio’s chemistry driving the story more than the murder mystery itself. Murders is aware of the pitfalls it courts with a sophomore season, and even though it does fall into some of those traps, there is nothing so egregious the combined charisma of Martin, Short, and Gomez can’t propel past the shortcomings. It also doesn’t have the same mean sting this time around, perhaps aided by the main characters now being in a solid friendship, not just thrown together by circumstance. As the characters warm to each other, the show warms, too, especially with the affection for Bunny shown throughout the season. And damn, this really is a great looking show. Every inch of the Arconia is a visual splendor, the costumes are delightful, and there are some solid visual gags strewn around to balance the sharp dialogue. The mystery might be a little less twisty, but Only Murders in the Building remains a witty dark comedy.

Only Murders season two is now streaming new episodes every Tuesday on Hulu. 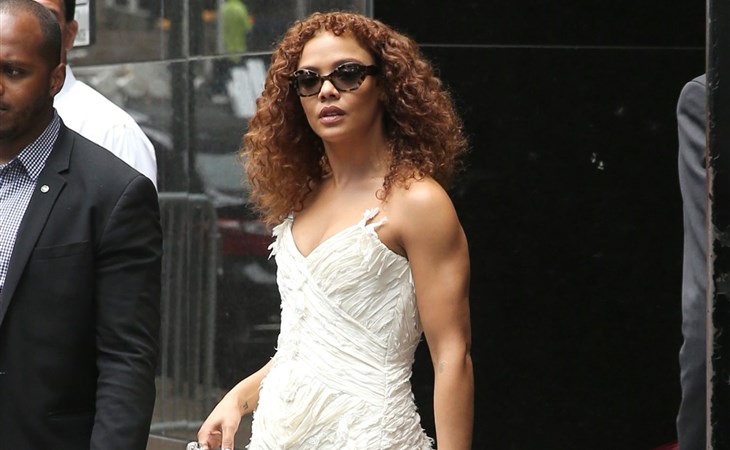 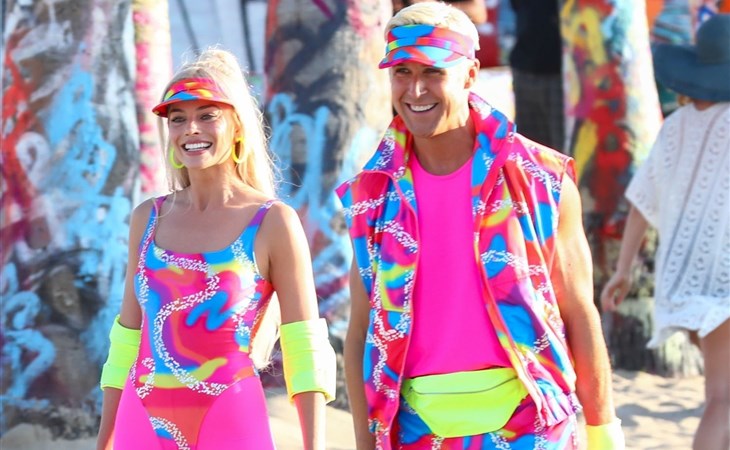