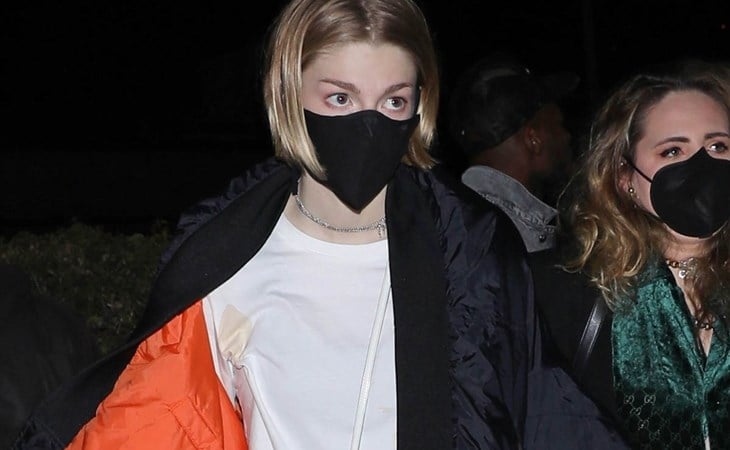 Mondays have become even more grueling than normal because I experience, what I call, a Euphoria hangover.

going into a new coming out of#euphoria episode the episode pic.twitter.com/RBQQUOK4wD

After waiting a week for the episodes to drop, by the time it’s Sunday, I’m already upset because I know I’m gonna hit my lowest low when the end credits roll. The show gives me SEROTONIN that is almost unbearable at times (for context, it takes me an extra 30 minutes to get through a new episode because I frequently pause it to scream/cackle/improvise with the characters as if I’m a cast member).

Am I being dramatic, possibly to the point that it’s annoying? Yes. Am I the only one with such a deep love for the show? Absolutely not (but everybody knows that).

The nice thing about Twitter is that I find people who feel the same way and have been able to keep the Euphoria vibes going in the most hilarious, well-thought-out content during and after every episode. It’s become a part of the show’s culture, and even Angus Cloud, who plays Fez, joined in on the fun:

Between Cal’s backstory, new possible love interests, clown behaviour from MULTIPLE characters, and more, I knew my Twitter timeline was going to be goooooood. So without further ado, here are my favourite tweets broken down for the episode “Ruminations: Big and Little Bullys” (sic).

these white boys look the same idk who is cal and whoâ€™s derrick#Euphoria #EuphoriaHBOMax pic.twitter.com/JvaHzvuOMF

me begging sam levinson to not ruin rue & jules for me pic.twitter.com/jytKCSvCp0

…but then we saw *THAT* Rue and Jules Scene

the way rue using drugs she supposed to sell ???? her ass is done for #Euphoria pic.twitter.com/ZGJ5OCjQci

Not rue doing fentanyl like itâ€™s a fruit roll up #EUPHORIA pic.twitter.com/D4fwpzh82C

Cassie’s One-sided Relationship With Nate (is she not embarrassed????)

Cassie getting up at 4am every morning to impress Nate ðŸ’€ #euphoria pic.twitter.com/K9UJgZej5O

My face when I thought Cassie confessed #Euphoria pic.twitter.com/SWViBL3srj

â€œdo you and your son like fuck people togetherâ€ LMFAO FAYE IS SO FUNNY #EuphoriaHBOMax #Euphoria pic.twitter.com/YzNGbcwPtG

okay but where is lexi howardâ€™s emmy for this is life ðŸ’Œ #lexihoward #Euphoria pic.twitter.com/ZeMoLzw8V4

not lexi pretending her life is a movie she just like me fr #Euphoria #EuphoriaHBOMax pic.twitter.com/8twU9TPFug

i canâ€™t express how MUCH i relate to lexi but her disconnecting from reality n this shÂ¡tty world and living her life as a movie/reality show in her head was the last straw for me SHE SEES ME SHES ME AND I AM HER #Euphoria pic.twitter.com/S3qV0Pc0UY

…but where were Lexi and Fez??

you are telling me i waited a whole week for ZERO fez and lexi together????? #Euphoria pic.twitter.com/RLkLreelCN

Now all we can do is get through another long week for the next batch of golden Euphoria Twitter content. Until then, in the words of Angus… 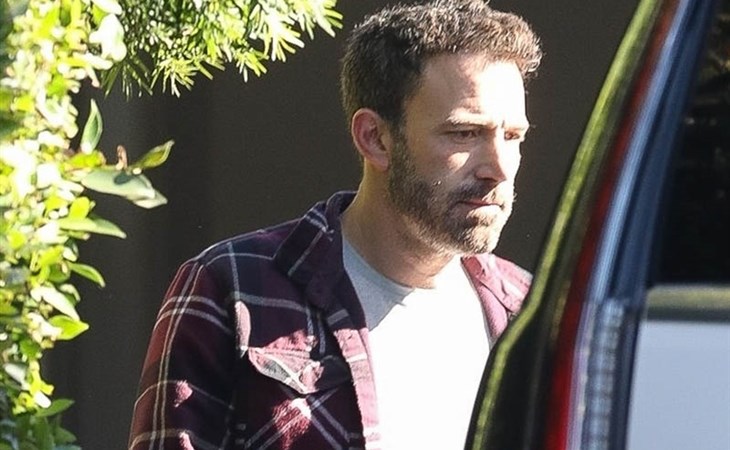 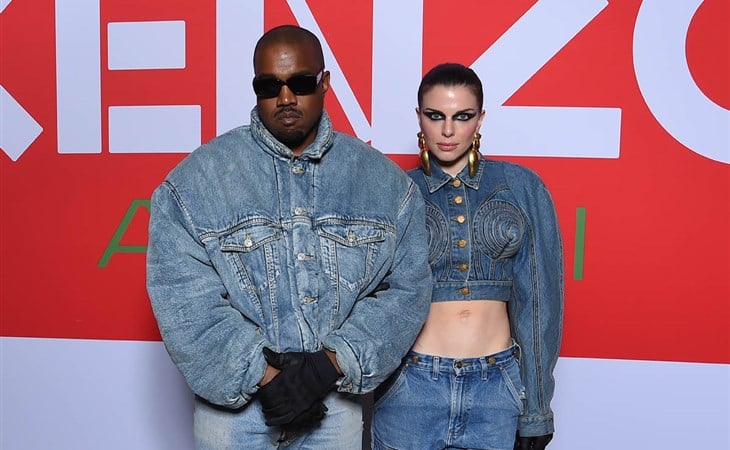