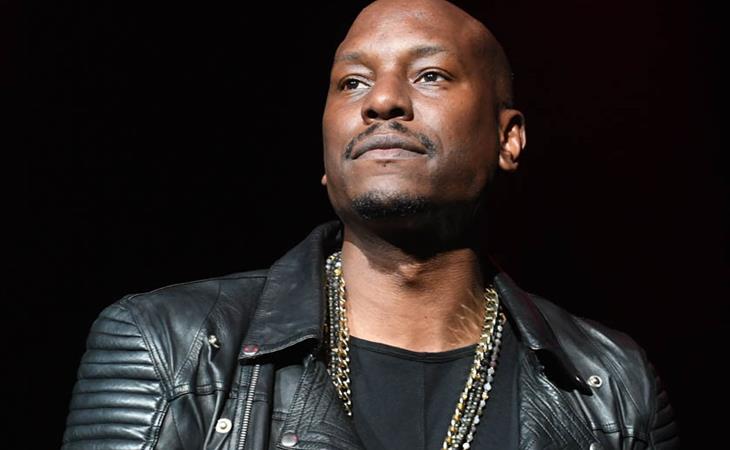 Tyrese vs. The Rock

Fast Furious frontmen Vin Diesel and Dwayne Johnson have been involved in a generally entertaining maybe-feud for a while. But recently, there is a new challenger in the midst, competing for The Rock’s attention, and that is Tyrese Gibson. He’s super upset that the Jason Statham/Dwayne Johnson spin-off is pre-empting Fast 9, and will be released first, in 2019. This pushes Fast 9 to 2020, and Tyrese’s next payday along with it. (Tyrese has no projects between now and Fast 9, except a movie he is co-writing which doesn’t have a director.) Tyrese took to Instagram to call Johnson a “selfish champ” (did he mean “chump”?), and to issue an incredibly dumb ultimatum—it’s him or The Rock in Fast 9!

Hello world.......... hello loyal fans and loved ones from OUR fast universe........ I’m sorry to announce that if Dewayne is in Fast9 there will no more Roman Peirce - You mess with family and my daughters survival I mess with yours......... close your eyes dude you’re a “Clown”...... #CandyAssBitchMade All my real one.... Men on integrity... my real ones out here stand UP...... folks that GP to the gym and get big naturally #NoJuice #NoOJ spin off huh? Spin off these nuts selfish champ...... pause notice who’s got his arms around my shoulder and who’s standing alone - #OurChildrenMatter


Look, Tyrese seems to be going through some stuff in his personal life relating to a custody battle, and that’s sad smut. He previously wrote a kind of rambling Insta post that pretty well lays it out that he’s relying on Fast Furious checks to fund his custody battle, and the one year delay, presumably, prohibits his ability to continue that in court.

Father God I see you and I finally get it............... Life is confusing at times when you’re moving along and your “role” or “purpose” isn’t revealed to you.......... Proudly I’m a Capricorn born Dec 30th 1978 Dr King was taken away from us April 4th 1968 and when I found out Dr King WALKED the streets of WATTS during the WATTS RIOTS it changed my life forever!!!!!! The King family it’s random but I just wanna thank you for love and thank you for your sacrifice and thank you for what your mother and “FATHER” selflessly did for us all........... #VoltronStudiosHollywood coming soon....... I repeat coming soon.... Ok? Take care guys......God bless you..... ps Lee Daniels dude you’re a fellow Capricorn please listen to me don’t you EVER wear your facial hairs like that ever again Ok? And FYI I was never mad at The Rock - I was just mad that he was “pitched” an idea privately and said yes to it without thinking of what I’m dealing with personally I’m almost broke paying legal fees and is doing what we committed to doing for the #FastFans and #FastFamily cause the fast is tradition it’s not just another Movie Fast was created to COUNTER images of racism to counter that WE ARE NOT ONE RACE...... So the rock how does it feel bro?.... going home to your daughter every night.... it’s was 60 days before I seen my baby..... and all I asked you to do “privately” was NOT accept a role that would deeply effect us all....... You are simply NOT the people’s champ..... you are a selfish champ..... I’m almost broke swimming in legal fees CAA tried but couldn’t book me anything cause my ex wife killed my reputation so no one wants to hire me.. It’s not about I know I know I know right?? Says the man on the Forbes list.. Make sure you kiss your 2 daughters when you get home I wish I could but I can’t afford to fight for my baby anymore so they’re likely going to take her away....... Thanks Dewayne see you guys in 2020 and I will not delete this post cause the TRUTH of selfish people in Hollywood needs to be mentioned.................. to this day Dewayne has NOT called me back as u see me crying every 3 hours over my baby know #ShaylaRocks


That’s rough, but that’s also not Dwayne Johnson’s problem. Which is harsh, but remember this ends with Tyrese saying to the Fast Furious producers, “It’s me or The Rock in Fast 9.” Like what does he think is going to happen? How does he think this will help his situation? Does he ACTUALLY believe they’re a family? They’re not. They’re contract employees of a multi-billion dollar, multi-national corporation. Johnson, one of the most famous, well-liked, and bankable celebrities on the actual whole planet, has some clout because he’s valuable. Tyrese, on the other hand, is the fifth lead in the franchise. He is not valuable, and has no clout, and he’s completely expendable. If it really comes down to Tyrese or The Rock, Tyrese will be unemployed by lunch. That hashtag-family bullsh*t is just marketing. 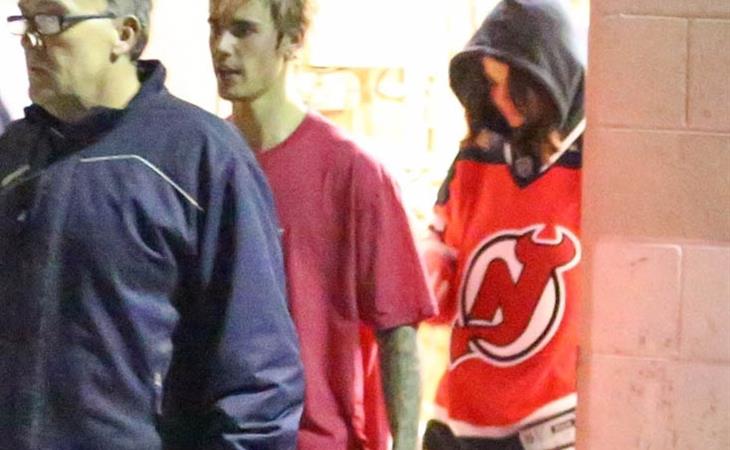 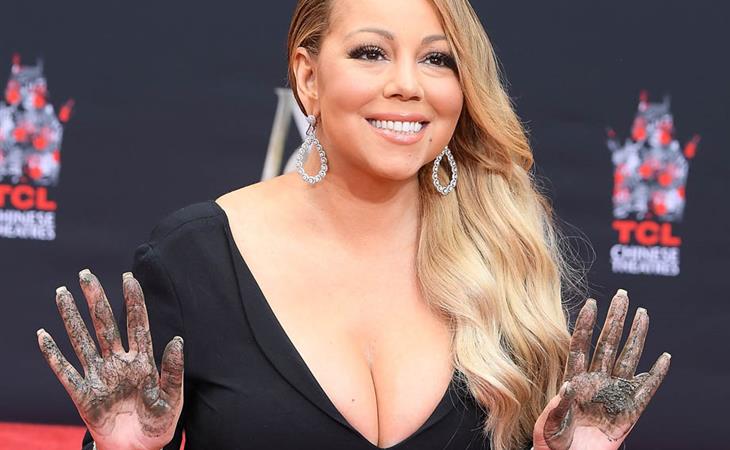