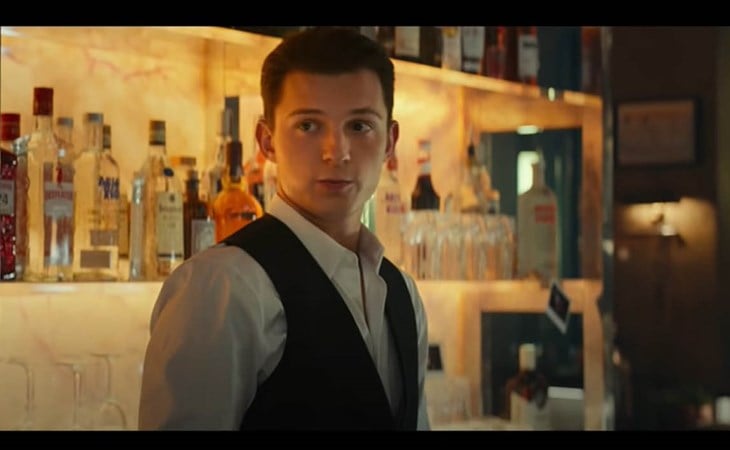 With Spider-Man: No Way Home riding high at the box office—it’s the only billion-dollar film of 2020 AND 2021—Tom Holland now faces the hurdle that has been difficult for other Marvel actors to clear: proving his box office mettle outside the MCU. Uncharted opens in February, which is no longer completely awful but is still a questionable box office month, and who knows how anything will look by then. Maybe theaters everywhere will be open at 100%! Maybe everything will be closed! Maybe we’ll be living in a full-blown dystopia! Who can say! While I don’t think anyone is holding a specific benchmark in mind like, say, a two hundred million opening weekend, we do know that movies can make some money these days, so there is pressure on Uncharted and Tom Holland to show what his name is worth when it’s not attached to Spider-Man.

To that end, a new trailer for Uncharted dropped just before the holiday. It’s fine. I’m still not sold on Baby Nathan Drake, but I kind of like the vibe between Holland and Mark Wahlberg. If that is as advertised, Uncharted might be fun. The video game curse, though, isn’t dead yet. In 2018, Tomb Raider made $274 million and change. In 2019, Detective Pikachu picked up $433 million. In 2020, Sonic the Hedgehog made $319 million, but it also got cut off at the knees by the pandemic, and Mortal Kombat, which was also released on HBO Max, didn’t even crack $100 million earlier in 2021. (I am aware there have been other video game adaptations, like Werewolves Within and Resident Evil: Racoon City, but those aren’t playing on the same level as Tomb Raider and Sonic. Werewolves Within is an indie horror-comedy, and Racoon City is basically a B movie.) While video game movies aren’t an automatic bomb anymore, they also aren’t top-shelf box office earners, YET. Can Tom Holland change that? 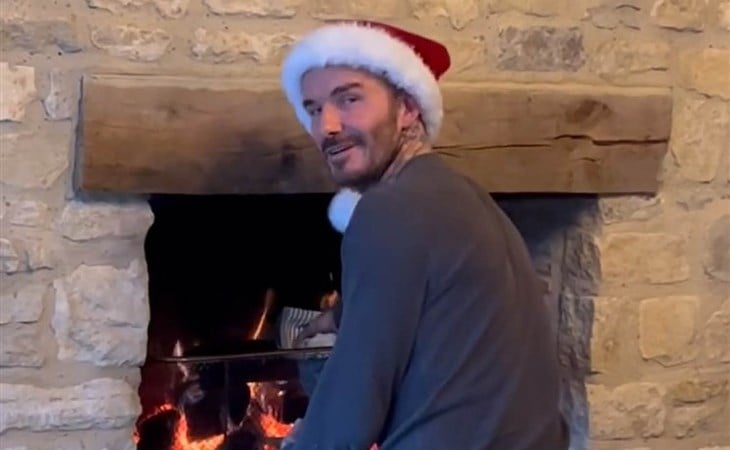 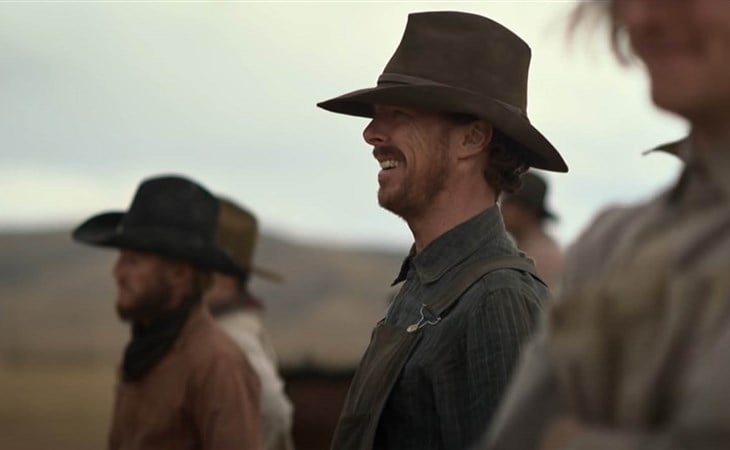