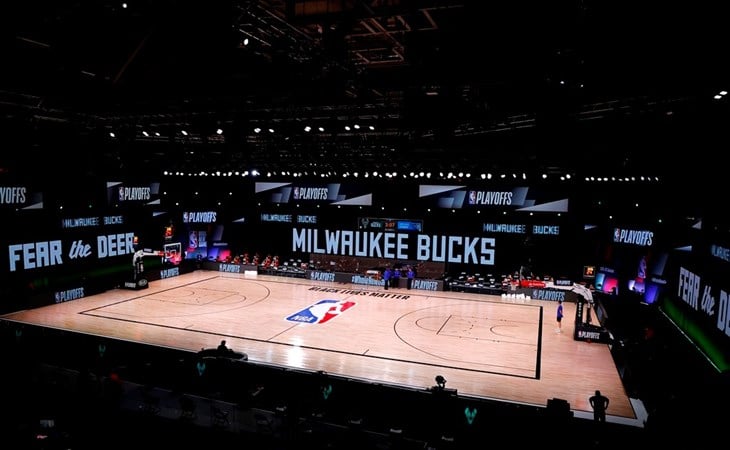 It was an “unprecedented day in sports history”. The Milwaukee Bucks stayed in the dressing room last night, ultimately deciding to not play in last night’s NBA playoff game against Orlando to protest police officer Rusten Sheskey shooting and subsequently paralysing Jacob Blake. They were supported by the Magic players, and the league postponed three games. Following that, there were other player strikes and postponements in the WNBA, MLB, and MLS. And Naomi Osaka announced that she would not play her semifinal match at the Western & Southern Open, a warmup for the US Open next week. The ATP, WTA, and USTA then decided that the tournament would be suspended today. It is not yet known whether or not play will resume on Friday. It doesn’t seem likely that play will resume in the NBA today either.

While the athletes have received a lot of encouragement from their peers and fans, there are those, disappointingly, who still don’t get it. Naomi’s statement, however, gives us the “why”:

As she writes, “I don’t expect anything drastic to happen with me not playing, but if I can get a conversation started in a majority white sport I consider that a step in the right direction.”

All last night and all today, and in the days to come, hopefully, the Milwaukee Bucks and players from the other teams in the NBA will have made it impossible for more people who were avoiding having to confront anti-Black racism and continue pretending like this isn’t a crisis of humanity and that in order to get to a better place, everyone will have to participate. 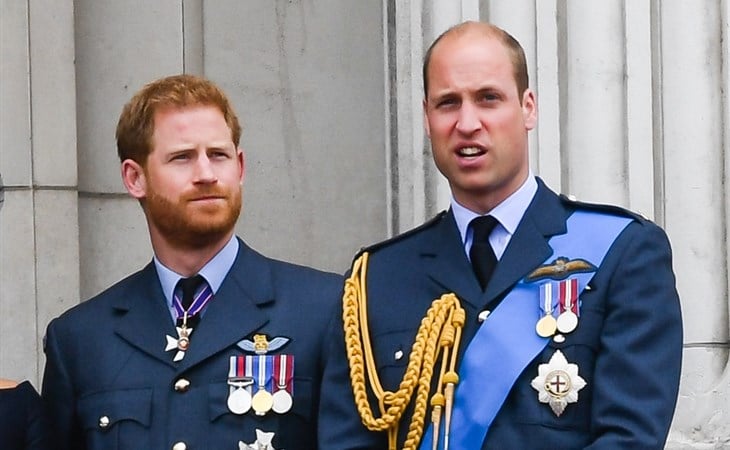 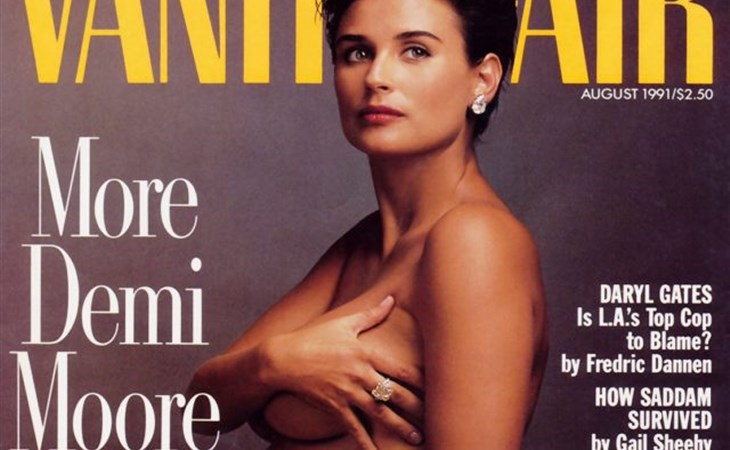 Michael B Jordan surprises Naomi Osaka for her birthday