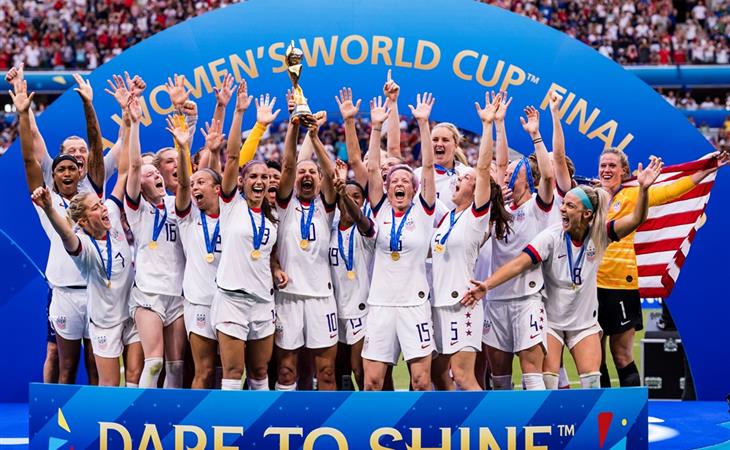 What is it with statues and busts the last few years? Oh and courtroom sketches too. No bust made me laugh harder than Ronaldo’s bust. But my go-to will always be that botched Spanish fresco restoration. It was supposed to be Jesus and it ended up being …well… go look it up, you’ll see the side-by-side. And then there were the sketches of Tom Brady, remember? This is why James Corden punked David Beckham earlier this year when it was his turn to get a statue. And here’s the latest example of crazy statue-ing: Melania Trump. (Dlisted)

Wendy Williams is back from a 5 week hiatus. And she spent 40 minutes on her show walking the audience through her time off which includes hanging out with the Kardashians but not having enough time to go to Dr Oz’s for dinner. She’s been known to drag Kris Jenner and her family. Will that change? (Jezebel)

My LORD. I needed this on a Monday before what will be a 6 day work week. But I would have needed it just the same if I was on holiday. Maluma is SO F-CKING HOT I can’t stand it. Like it gives me actual pain. (Just Jared)

Kawhi didn’t just sign with the Clippers, he masterminded a whole deal. It was a boss move. And stealth too! No leaks. Nobody knew what he was doing until he was ready for us to know what it was that he had been doing. So maybe he’s not the Keanu Reeves of athletes. Maybe he’s the Beyoncé of athletes. (Deadspin) 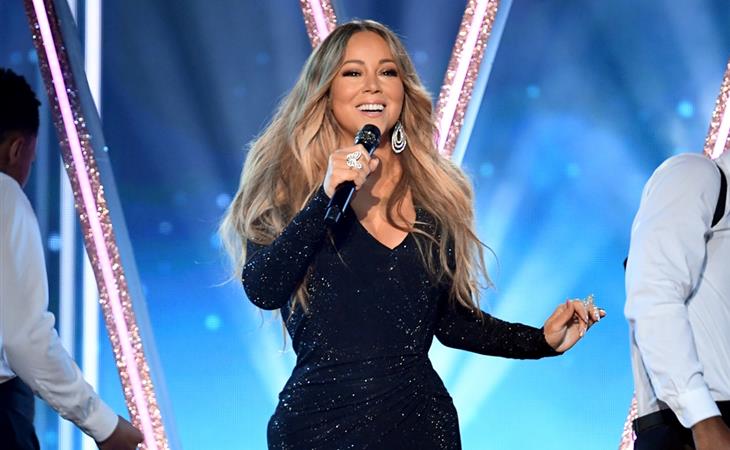 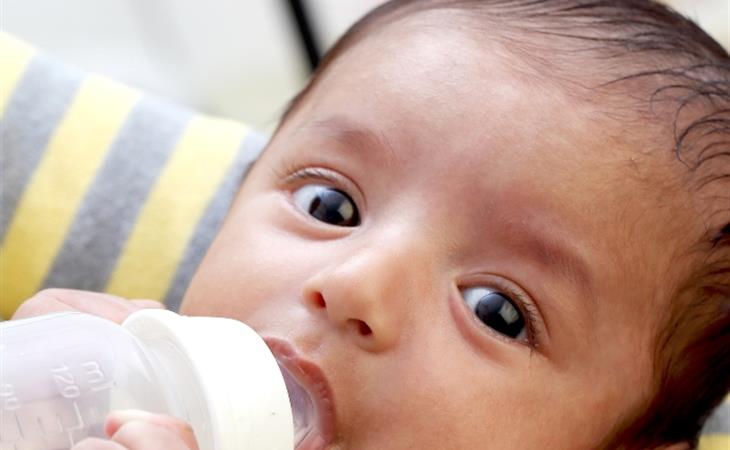