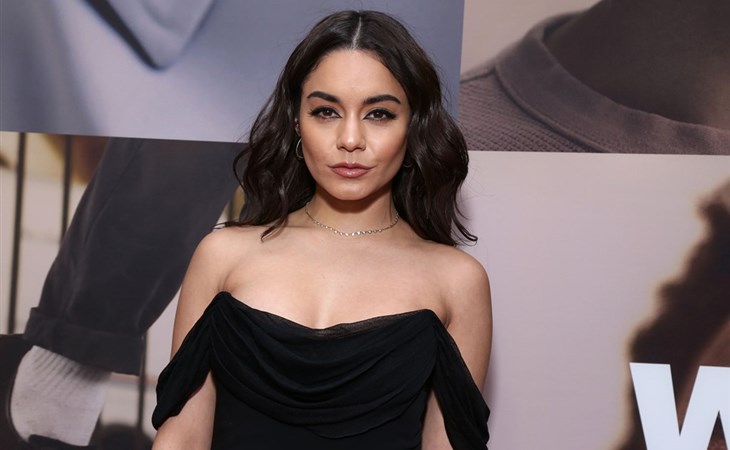 We live in such a weird time right now. Added to the list of headlines that no one could ever predict is “Vanessa Hudgens apologizes for insensitive remarks about the coronavirus pandemic.”

Yesterday Vanessa Hudgens addressed a recording of her Instagram Live from the previous day in which she both lamented the cancellation of Coachella (she’s basically the mascot) and expressed her views on the pandemic that’s been gripping the globe.

Here’s the clip that people are talking about:

Vanessa Hudgens' career will be dead after posting this. It's like inevitable. 💀 pic.twitter.com/qYX2DMFjJ2

Everyone’s reaction: um...what the f-ck? “Like, ya. People are going to die. Which is like terrible...but...inevitable?” How do you even process that? I think this tweet does the best job:

There’s obviously SO much wrong with this. The callous attitude towards the loss of human life. The absolute disrespect for health authorities and their recommendations. The flippant attitude towards a global pandemic. At its core, this video is an idiotic statement about a serious issue. But what sticks out like a sore thumb is the incredible privilege that Vanessa Hudgens puts on display for all of us to see.

Yes, people have been trying to cope by meme-ing about social distancing and self-isolation. About the toilet paper shortages and the Purell stockades. But the truth of the Coronavirus pandemic is that there are many people that are incredibly sick or at risk of succumbing to the virus. There have already been thousands of deaths, and for those who don’t have it, the global shutdown has had a detrimental effect on their livelihoods. For many people, this pandemic spells the loss of jobs, the loss of savings, and an incredibly uncertain future for both themselves and their families. In the past few days, we’ve talked about the effect that COVID-19 has had on the film industry, but just imagine the impact it has on other industries like hospitality and service that rely on customers to survive.

So Vanessa Hudgens posted an apology to her Twitter. It’s a pretty run-of-the-mill celebrity apology: a screenshot of the iOS Notes App that apologizes for “the way [she] offended anyone” along with an explanation of how Vanessa didn’t understand the power and impact of her words. There’s not a lot to unpack here except that it’s pretty clear Vanessa understood her impact well before Twitter found out about the video. At the end of the clip shown above, she says, “I don’t know, maybe I shouldn’t be doing this right now.”

But ragging on Vanessa Hudgens isn’t the goal here. I think a better conversation is one that examines the disparity with which celebrities like Vanessa Hudgens experience events like the coronavirus. That hopefully the cancellation of an elite and pricey music festival is probably the worst that she’ll see of this pandemic. While some celebrities have used their power and privilege to spread awareness and help others, many more have the luxury of relying on enormous fortunes and status to get them through this crisis.

As Lainey mentioned yesterday, Idris Elba tested positive for coronavirus yesterday, despite not showing any symptoms. Although that’s bad news, many people have also pointed to how difficult it is for people who show symptoms to get tested. It’s a double standard that is exposed in times of crisis. So while it’s appalling and shocking that someone like Vanessa Hudgens can view what we’re going through in such a different lens, it’s also likely not an isolated case. At the very least, we can rest assured knowing that while Gabriella may have been the heroine of High School Musical, we all knew that Sharpay was the real queen we could rally behind. 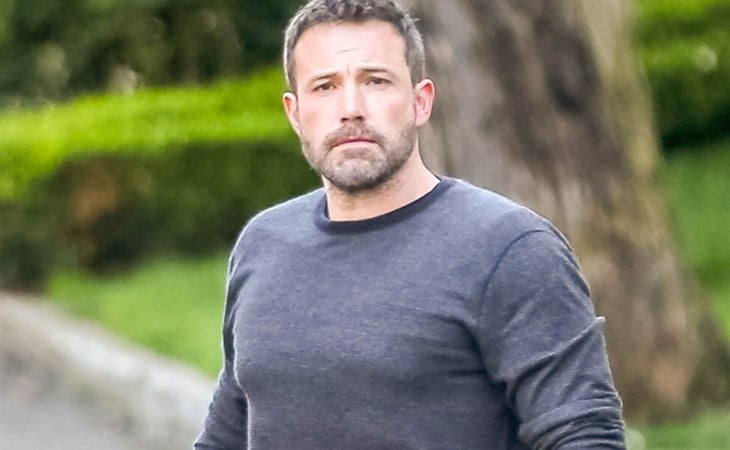 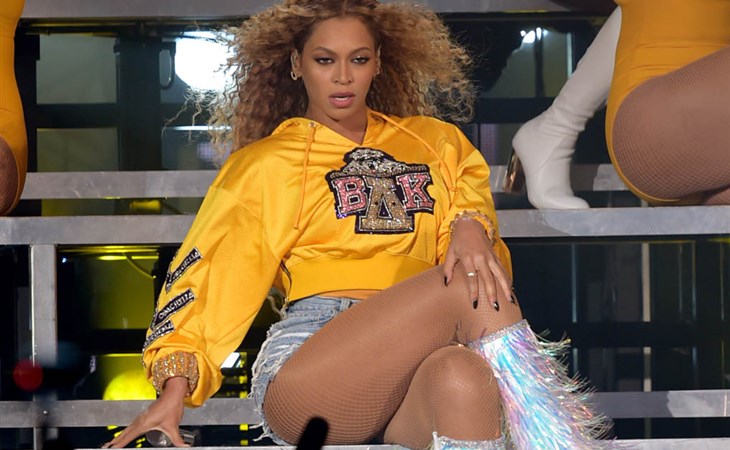