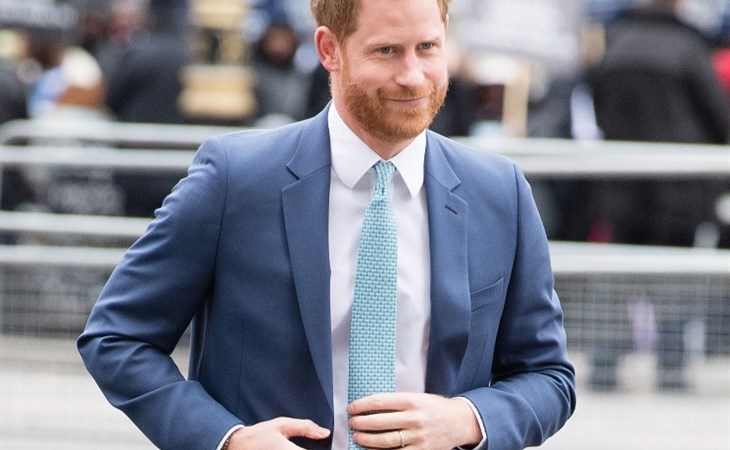 TikTok apparently has or had a policy of discrimination against certain people. This is offensive, obviously, but I have to say, I was surprised that there was an adjective missing from this list. That adjective is “old”. Right?! If you are over 30, maybe even over 25, you are too old for TikTok, as much as you think you could run with these kids, you can’t. Maybe that’s why they didn’t have to openly declare they were against oldness because the youth would just take care of that problem themselves. They’re probably not even on TikTok anymore because adults are starting to talk about it. That’s how it works for them. Adults ruin everything, no joke. Look what happened to Facebook. (Dlisted)

Stephen Colbert is practising social distancing from his bathtub. And even though the setting has changed, he kept his suit on, and I appreciate this. He is a professional. No one is going to accuse him of being inappropriate. Stephen covered the essentials in his monologue but can I just comment on the bathroom? Specifically the bathtub? I know that bathroom fixtures like that are for the elegant and tasteful people but I can’t f-ck with them because they’re… not all that convenient. A lever is so much less work! (Pajiba)

Ariana Grande yelled at people the other day to the stay the f-ck home to stop the spread of Covid-19 and it turns out she “invented staying home”. She’s an OG social distancer. (Vulture) 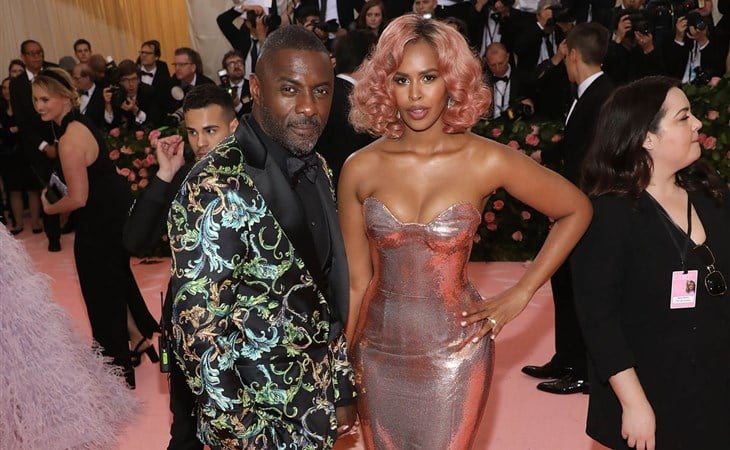 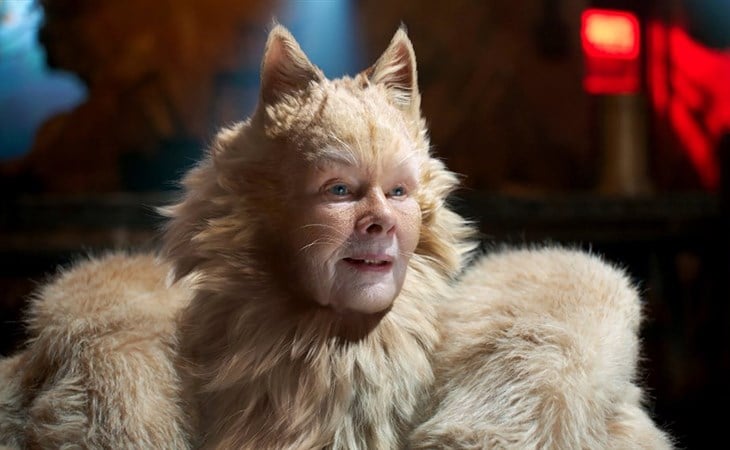