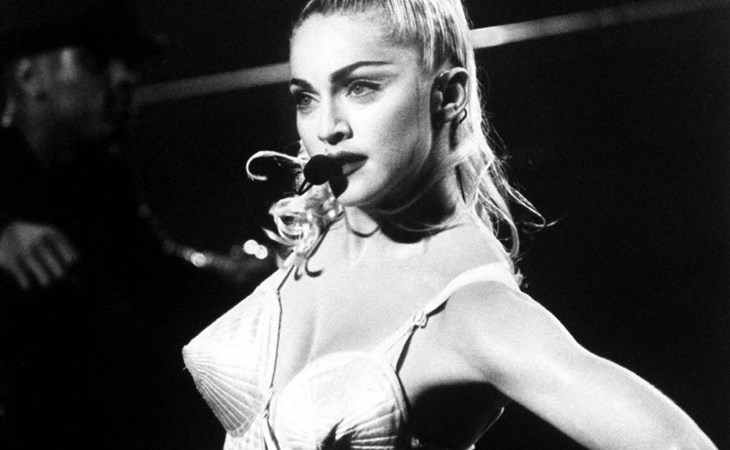 Monday marks the 30th anniversary of a major moment in pop culture history and yesterday’s must-read was Vulture’s Oral History of Madonna’s Truth or Dare which, I’m sure, was the same priority for anyone of my vintage on the internet. Truth or Dare, as noted in the piece, was supposed to be a tour documentary, focusing on what was happening on stage during Madonna’s Blonde Ambition tour. As we know now, Truth or Dare happens during the tour, but the main focus is off-stage. The story becomes about Madonna and her tour family – the dancers mostly, but also the backup singers, her hair stylist, her assistant.

I was shaped in the time of Blonde Ambition. That tour was over 30 years ago and after all this time I still watch it back, even through the lens of today’s performance standards, and am impressed by what Madonna does on that stage. Blonde Ambition isn’t just one of the greatest tours of all time, it also inspired some of the greatest tours of all time. Before Blonde Ambition, at the time, was a new level of concert theatricality and in the same way, Truth or Dare also revolutionalised the pop rock documentary and pushed forward conversations and highlighted issues that most celebrities of her status were not having out in the open. This was 1990, gay culture was rarely represented with this kind of prominence and certainly few people with Madonna’s platform were confronting homophobia and the AIDS stigma with the same profile.

Also nobody was giving that kind of access back then – and no one else would for another 15 years or so. I know it seems like every artist is allowing cameras into their lives now, behind the scenes as they record albums and prepare for tours, but it was Madonna who broke that open, and also Madonna who seems like she’s enjoying it the most. As Matthew Jacobs notes in the Vulture piece, “What’s most striking about Truth or Dare 30 years later is that, unlike the subjects in today’s pop docs, which tend to emphasize solitude and struggle, Madonna looked like she was having a ball”.

That’s one of the reasons Truth or Dare is so compellingly watchable, especially for those of us who were there at the time. I feel lucky to have experienced the tour and the doc in the era and let me tell you, I experienced the f-cking sh-t out of it. In high school, I co-produced a stage reenactment of four numbers from the Blonde Ambition tour for a series of community performances; we entered performance competitions based on elements from that production; and Truth or Dare became the focus of much of my final senior project. In 2008, my friend Iain and I booked out a theatre in Toronto for a screening of the film to raise money for charity. I know this film practically as well as I know my own personal story and now I wish somehow the oral history of it could be its own film. And of course I desperately wish we could see all the unused footage. There is apparently hours and hours of it.

The Madonna of 2021 is…an effort. The Madonna of 1990 who we come to know in Truth or Dare, however, intuitively understood the moment, her place in the moment, and how to create more moments. In part by being in control, fully in control, but at the same time, within that control, she allowed herself to be unlikeable. In other words – pretty real, even though, as Warren Beatty observes, “She doesn’t want to live off-camera…what point is there existing?” But isn’t that real too? “Madonna was an exhibitionist before everyone became exhibitionists” writes Matthew Jacobs. Madonna was reality entertainment before reality entertainment. Isn’t craving attention and reveling in fame just as authentic as being oppressed by it?

To go back to Warren Beatty, some of my favourite parts of this oral history involve him – because during the Warren Beatty chapter of her life, Madonna was a young woman who was becoming an icon, but not quite an icon yet, dating a much older Hollywood icon and she didn’t give up the power. In fact, it almost seems like he was HER trophy…and not the other way around.

The anecdote about what she did for his birthday made me laugh. So much. Which is followed up a few paragraphs later with director Alek Keshishian describing Warren’s eventual appearance in the film:

“His lawyers were like, “Warren hasn’t agreed to be in this. He’d like to see the film.” And I remember Madonna going, “Tell him too bad because he saw all the signs that we were filming and he’s going to be in it and he doesn’t get to see it.”

That is, as Duana would say, how you spend your f-cking capital. We could do a whole podcast on Truth or Dare and the oral history. Maybe we should next week. 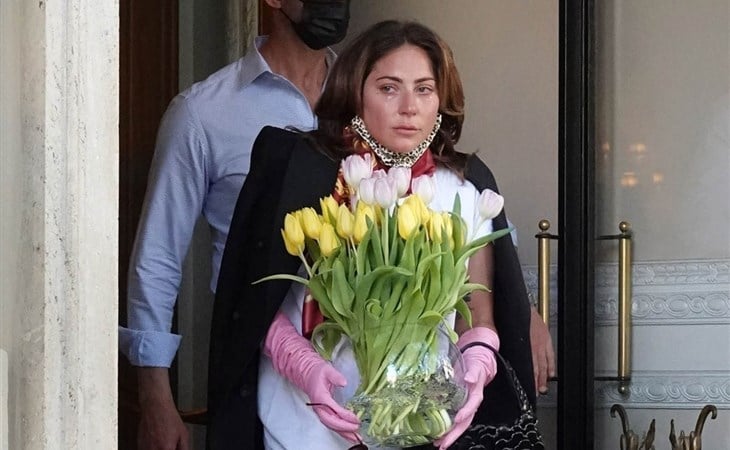 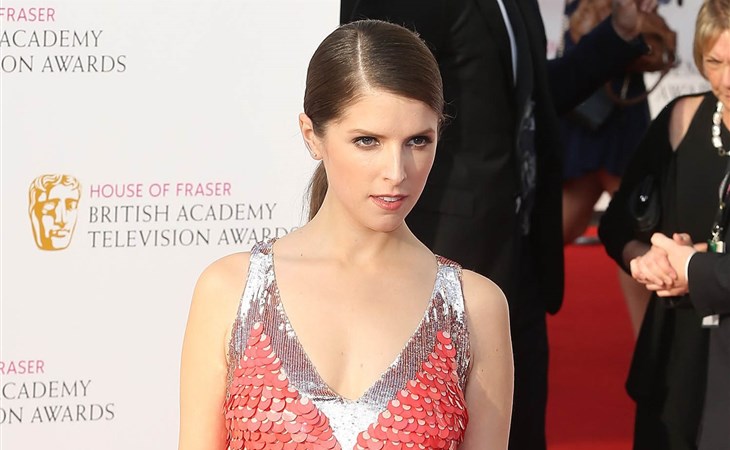