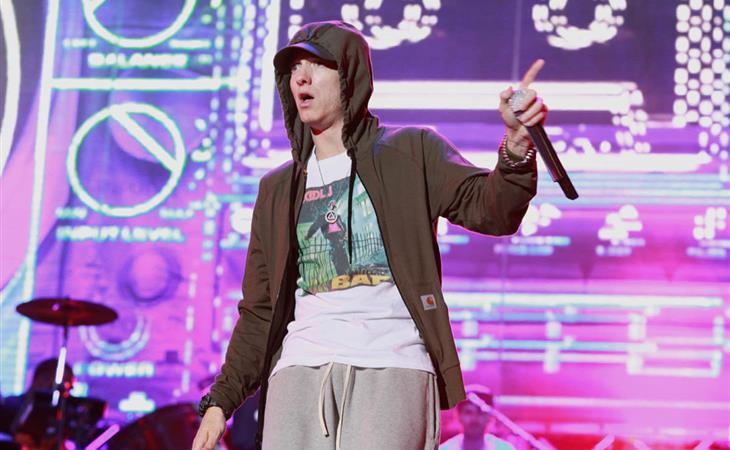 The fact that Eminem admitted to using dating apps would probably make headlines on its own but it’s the specific dating apps he mentioned that have turned his quotes into clickbait. EMINEM USES GRINDR! Those are the headlines. You’re clicking on that, right? Tell me you wouldn’t click on that. If you did click on any of these Eminem + Grindr stories, you’d know the quotes came from a Vulture interview where he was asked about his dating life. Please enjoy the entire exchange:

It’s tough. Since my divorce I’ve had a few dates and nothing’s panned out in a way that I wanted to make it public. Dating’s just not where I’m at lately.

When you were dating, how’d you meet people? Tinder?

Are you being serious?

[Laughs] And Grindr. I also used to go to strip clubs.

The writer then asks Eminem a follow-up about strip clubs instead of, oh you know, asking him about the fact that the rapper who famously wrote homophobic lyrics just confessed that he’s on a gay dating app? Maybe there’s a follow up question there, David Marchese. In this writer’s defense, maybe he didn’t want to out Em before he was ready. Maybe he didn’t know that Grindr is an app specifically for gay and bisexual men. Or maybe he just thought we’d all be fascinated by a follow-up about whether or not you can find a long-term relationship at a strip club.

Many Eminem fans think it’s obvious that this was a joke. They say that Eminem knows we’d all be talking about this and that’s why he said it. If that’s true, Eminem hasn’t really moved on from using the gay community as a punchline, has he? Sure, this could have just been a problematic joke. But could it be possible that Eminem is actually bisexual? Would it be kind of poetic and almost cliché for the once infamously gay-bashing, misogynistic rapper to be a part of the LGBTQ+ community? I actually wouldn’t be surprised. We’ve seen it time and time again in public cases that homophobia can be rooted in self-hatred. I hope Eminem is actually bi-curious instead of either a) using Grindr as a way to get people talking or b) joking about the gay community because I was really starting to believe he was evolving. Call it naivete but after Eminem went IN on Trump during the BET Cypher, I’d been rooting for his comeback. After one listen, Revival hasn’t lived up to anything he did during that freestyle and after this story, maybe he’s not worth rooting for. If Marshall really doesn’t use Grindr to find dates, he shouldn’t be so flippant about a community he caused significant pain to in the past.

On a less serious note, can someone please find Marshall Mathers on Tinder and/or Grindr? This is an important challenge to all of our single readers. I am dying to know what Eminem’s opening online dating pickup line is. Is it, “Hi? My name is?” I’m sorry. I had to. I’ll go now. 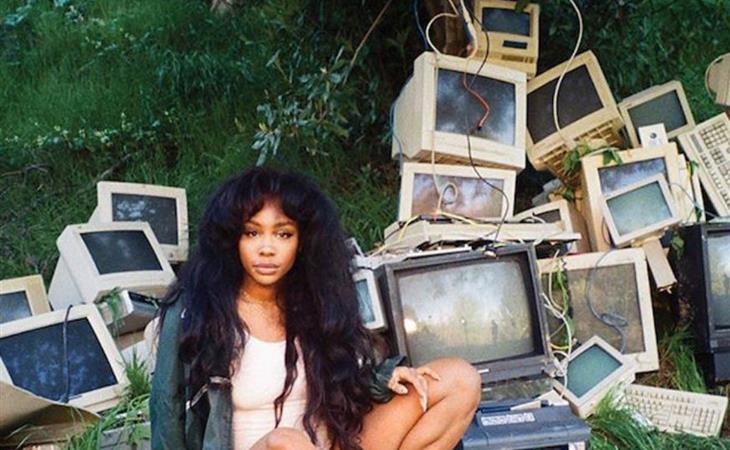 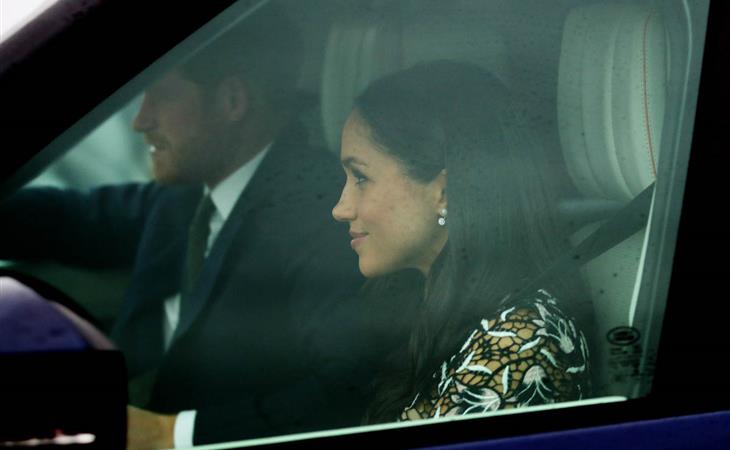