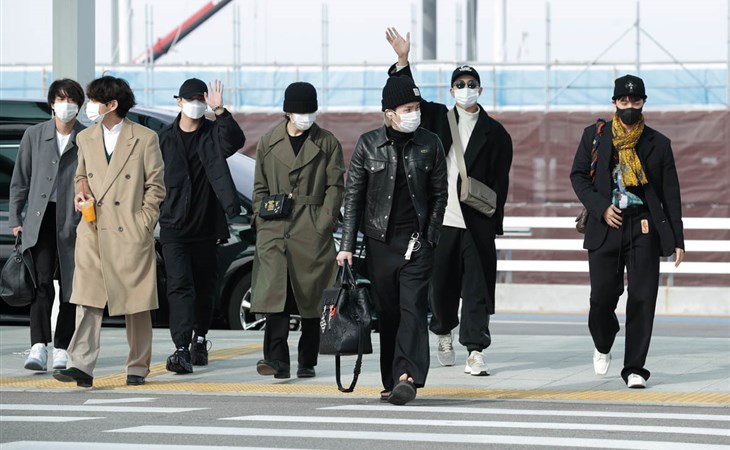 We are entering into an exciting time. BTS has just kicked off their imminent three-week North American takeover as they have departed Seoul and, at the time of this writing, are headed to Los Angeles. On Sunday, RM, Jin, Suga, j-hope, Jimin, V, and Jungkook are scheduled to return in-person to the American Music Awards where they are nominated for Artist of the Year and perform their smash hit, “Butter”, for the first time in front of a live audience alongside Megan Thee Stallion on the remix.

After that they’ll be on The Late Late Show with James Corden to perform “Permission to Dance”, another one of their songs that topped the Hot 100 this year. And just in time for the Grammy nominations, for which they’ll be contending in several categories after receiving their first nomination last year.

On top of all this, they’ll also be rehearsing for their four upcoming sold-out shows at SoFi Stadium on November 27 and 28 and December 1 and 2. Following their concerts, the band will open the 2021 iHeartRadio Jingle Ball LA on December 3. Then they’ll likely return to South Korea for Korean award season, always a big deal for them, and I can’t imagine this year will be different, especially with how they’ve always prioritised their home audiences. For the uninitiated, BTS is known to do the most at the Korean shows, with exclusive choreography and elaborate set-pieces, which means they and their team will be planning concurrently for all that during their North American takeaway.

It's an exhausting schedule – and one that they kept up for years before COVID slowed everything down. So this won’t be new for them…but it will require them to reactivate that muscle memory after a year and a half of having to pivot due to the pandemic. This, though, is the thing that most musicians want: to be performing, to be on stage, to connect with their fans. To experience music collectively, in community.

My point is, if you’re a frequent visitor to this site, be ready for incoming BTS content. There’s going to be a lot. And be ready too for …the looks! I mean, these airport outfits alone. The coats, the shoes, this f-cking bag collection they’re flexing, ranging from cross-bodies to totes to duffels…

Like Jimin with the olive trench and the hard case Louis Vuitton. And j-hope with the monogram duck pouch. It’s crisp from the new NIGO x LV collaboration, one of the top picks, naturally, and freshly available but super hard to get. As brand ambassadors, though, obviously is this not problem.

Here’s video of BTS at Incheon airport. Skip to the 2:10 mark and you can see the size of the crowd that was gathered and stanchioned off so that the band could make their way inside safely.

If they ever needed a justification for that VIP terminal at LAX, this would be one of them. I mean, of course, fans should not rush any airport, particularly now since this goddamn pandemic isn’t over but, you know, in the event that sensibility doesn’t win the day, that celebrity service will be put to good use by BTS. I think we should all at this point be aware of the frenzy that can ensue whenever they’re around. 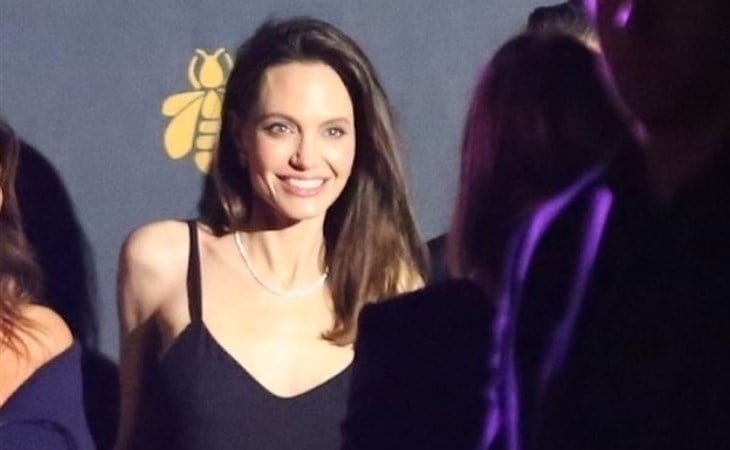