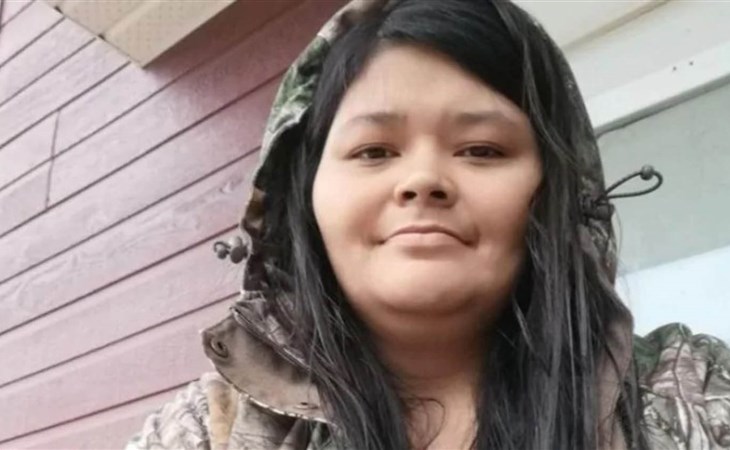 On Saturday Joyce Echaquan, a mother of seven, went the hospital Joliette, Quebec because she was having stomach pains. She died there two days later, but not before she went live on Facebook to document how she was being neglected and abused by hospital staff. Joyce, an Indigenous woman from the Atikamekw community, was crying out in pain. One hospital staffer can be heard on the video telling her that “You're stupid as hell."

Other comments from hospital staff directed at Joyce include “Are you done acting stupid? Are you done?” And “You made some bad choices, my dear”. Also “What are your children going to think, seeing you like this?” And “She’s good at having sex, more than anything else”.

Joyce’s family members say that she was accustomed to this kind of abuse and that that’s why she started recording – because she was already prepared for what was happening to her. Which is an added layer of horror to this tragedy. A hospital is a place where everyone should expect care. As we know, though, certain people get better care than others. And some people, like Joyce, get no care at all. This is how it is in Canada for Indigenous people. This has been their reality for hundreds of years. Those hospital staff ignored Joyce Echaquan’s pain – but the pain of Indigenous people in this country has been ignored for far too long. There are very few safe spaces for them in a country that is theirs.

And yet, Quebec’s premier, Francois Legault, when asked about racism in his province and in the healthcare system, refused to acknowledge that this is a systemic issue that is rotting all our institutions:

"I really don't think that we have this kind of way of dealing with First Nations people in our hospitals in Quebec. Yes, there is some racism in Quebec. We're working on that."

A nurse has since been fired. But blaming one person for what happened to Joyce and minimising it as “some racism”, instead of a great societal cancer that has diseased every branch of our lives, is not going to result in change. What will result in change?

On many newscasts in Canada, Joyce’s story was buried later on in the broadcast – but she is getting international coverage. The Guardian is reporting on it and even the New York Post had an article about it yesterday.

Which is a bad look for Canadians.

And it should be. We deserve it. We should sit in it. And we should hate eating sh-t enough to do something about it. Let’s talk to our friends and family about this embarrassment. Ask your Member of Parliament about what’s being done to confront and eradicate anti-Indigenous and anti-Black racism in your communities and in our institutions. There is racism in Canada and non-Indigenous and non-Black Canadians have been complicit, in some way, shape, or form we have enabled it.

Seven children are now without their mother who should have been treated compassionately by the people who are supposed to take care of the sick. If you are able to help them, please visit the GoFundMe page. 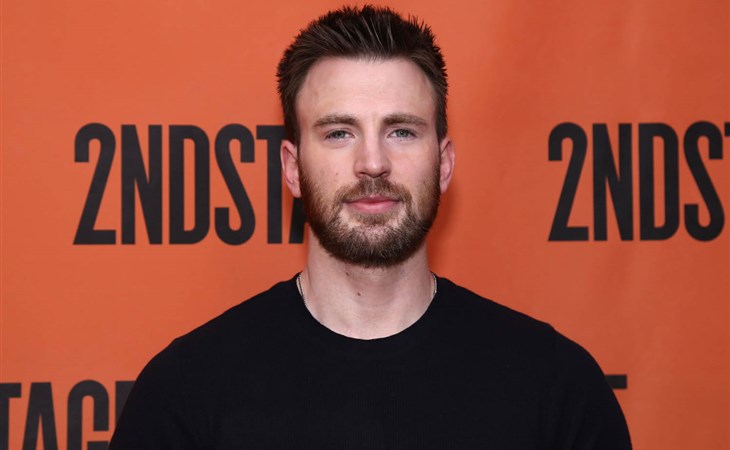 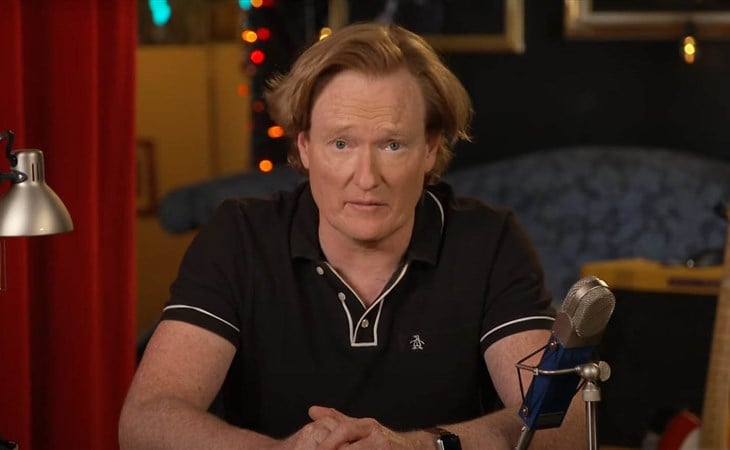