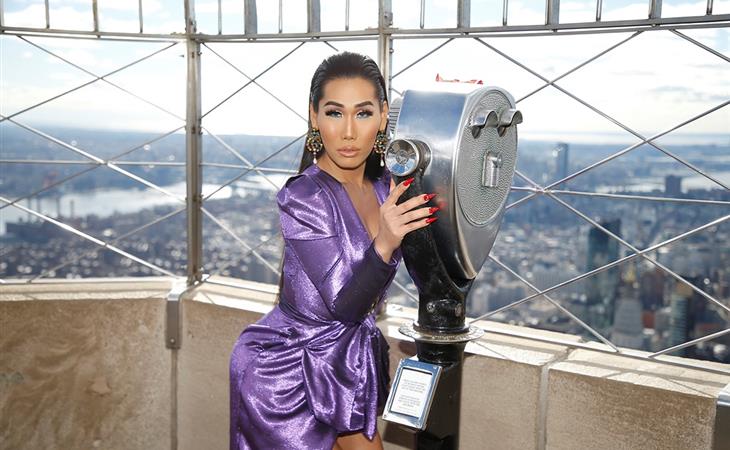 We Need to Talk about Gia

Three episodes into this season and Drag Race hasn’t disappointed one bit. I have so much to say about the last three weeks, but unfortunately Lainey won’t let me turn Lainey Gossip into a 24/7 RPDR newsfeed. When I first wrote my primer for season four of All Stars, I predicted that Gia Gunn would be the centre of controversy, but for a completely different reason. It turns out, Gia apparently went to culinary school because all she knows how to do is stir the f-cking pot. After her elimination last week, I’m still thinking about her. The big question mark above Gia’s head is authenticity. Is her shadiness a clever strategy to gain camera time and destabilize her other opponents? Or is it, as she claimed, a defense mechanism for a difficult and emotional competition?

I believe Gia has talent. I loved her rose-themed entrance look that was paired with the golden crown of thorns and the pearled blue boots. Thorny is definitely an appropriate theme for her. Plus, if you’re going to wear the same outfit as someone else, you should wear it better, and Gia did. In the talent show, her Kabuki performance was moving, beautiful, and elegant. The fact that she and Latrice lost to Monique’s tired catchphrase turned song, and Trinity’s tutorial on how to tape your dick between your legs is an outrage. My problem with Gia is that she is inconsistent, both in her performances and in her personality.

When Gia walked through those doors on day one, it was clear she was going to be the shady one. Let’s remember that reality television still relies on narrative arcs and manufactured drama. The villain edit is a well-known trope in the drag race universe, but Gia seemed to wear it with pride. Honestly, I was eating it up. Initially, it just seemed like she was being truthful. I think she sincerely thought Farrah lacked the goods to be in the competition, yet she still complimented her performance when Farrah succeeded. At this point, Gia seemed biting but honest, a good combo for TV.

Things went downhill pretty quickly in episode two. Her insistence on fixing her relationship with Farrah, yet doing the exact opposite was aggravating to watch. It seemed to betray her true intentions: not patch their differences, but rather to manipulate and rattle her competitors. She admitted that she wanted Farrah gone and refused to give Farrah her space on two separate occasions. Everyone has that person who if they showed up randomly in your competition, you would make it a mission to get them kicked out. (Is that just me?) But even I was dumbfounded when Gia decided that “unburdening her conscience” was more important than Farrah’s chance to plead her case to Monet. Who does that!? This is what builds my case that Gia is actually a snake, whose sole goal was to get Farrah out as fast as possible. She succeeded, but it turned out to be her downfall because she ended up pissing off everyone else in the process.

Combined with her unprofessional behaviour during Snatch Game, and her horrendous impersonation of Jenny, Cardi B’s nail stylist, I was pretty happy with my assessment of Gia’s character. She was definitely “Miss Fake as F-ck.com.” But, when she sits down with Manila during the deliberations, I suddenly wasn’t so sure. Let me first say that I think that what Gia says about being trans in this competition is incredibly valid and insightful. Her experience of and difficulty with navigating her identity in a competition where gender lines are so strongly drawn is an important one to share with the world, and a contemporary and heated issue in the drag community.

Nevertheless, being trans is one part of who Gia is, so while her points may be valid, I wonder about her intentions behind bringing them up at that particular moment. Manila definitely has a closer relationship with Gia than the rest of the girls so maybe Gia thought this “genuine” moment would save her from elimination. It also acts as a redemption scene in case she is eliminated – her trajectory as the villain ends because she is humanized. From what we’ve seen with Gia, she isn’t above paying lip service after the fact to cover up her bad behaviour.

My take is that Gia was playing the game the whole time, and one that extends beyond the show. In episode two, Farrah says “some of us don’t have to force storylines to get their airtime.” The real winners of RuPaul’s Drag Race are those who can make a splash on the show and increase their bookings and ticket/merchandise sales. Think about Miss Vanjie from season 10, who was on one episode and became a legend. Farrah is right about forcing storylines to get airtime; but if this was the game Gia was playing, here I am writing an article about Gia and not Farrah. Regardless of what you think of her, I’m going to miss the drama that Gia brought to the show. It’s going to be less interesting without her. 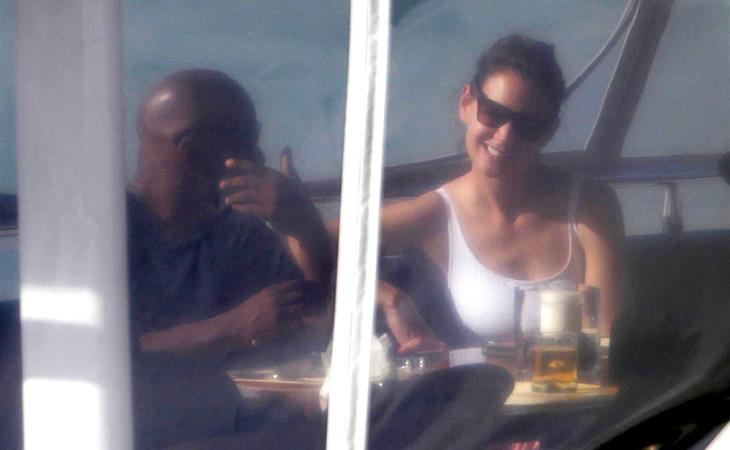 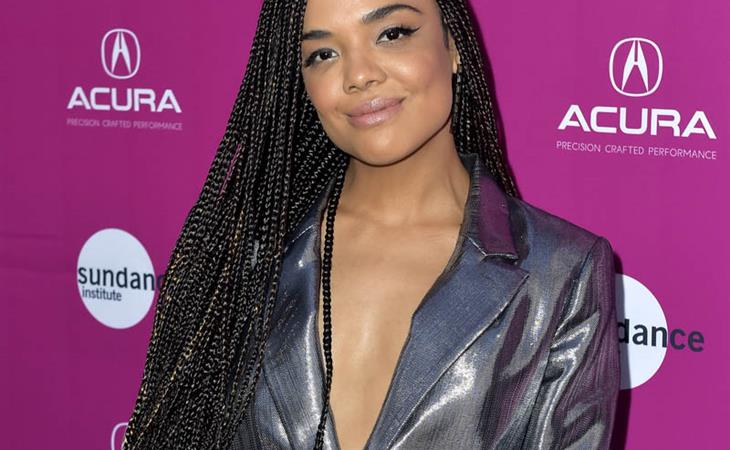