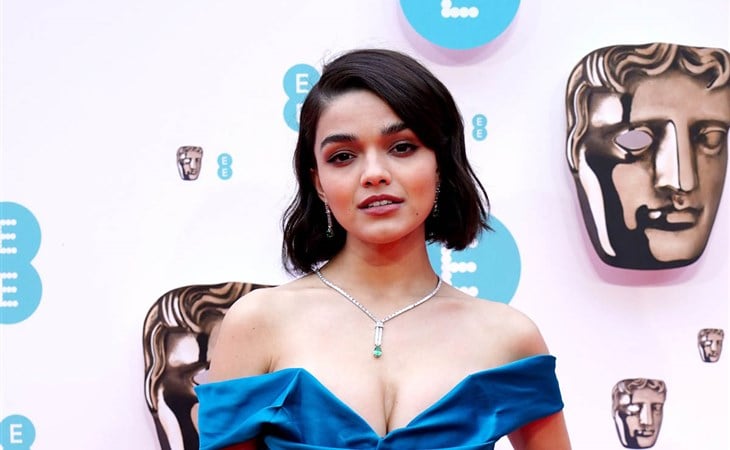 We’re now less than a week away from the 2022 Oscars and one of the most tightly contested Best Picture Oscar races in recent years. But will Rachel Zegler be there?

Rachel is the star of West Side Story, nominated for seven Oscars, including Best Picture. She said on Instagram this weekend that she’s not invited and this is now making headlines, another Oscar controversy on top of all the disagreement among Academy members and the Hollywood community about which categories to exclude from presentation during the live broadcast.

Rachel posted this photo on IG on Saturday and then, in the comments, in response to someone who wrote that they couldn’t wait to see what she’d wear to the Oscars, Rachel confirmed that she wouldn’t be going because she tried but couldn’t get an invitation, sparking big reaction from people who were like…um… how can the star of an Oscar-nominated film not get an invitation to the Oscars?

Since we’re still in a pandemic, attendance at the Oscars this year is not at full capacity. Nominees and presenters are given extra tickets and then the rest are distributed to studios representing the nominated films who then decide how to manage their own ticket allotment. I guess Disney, West Side Story’s studio, couldn’t find a way to get Rachel on their list – at least not yet. Because now that she’s called it out on social media, what was a behind-the-scenes issue has now become an open issue.

That’s the part of this that I’m most interested in. Rachel is still relatively new in the industry and, well, typically it’s not advisable at this stage in her career to be out here talking about not being able to go the Oscars to represent your movie. I’m curious whether or not she checked with her publicist before she responded that way on Instagram. If so, it’s a ballsy strategy and I’m not mad at it. But also, she’s 20 years old, the rules are different for her generation and it may very well have been a spontaneous reaction that has resulted in an even bigger reaction. Rachel ended up tweeting one final message about it yesterday, perhaps on the recommendation of her team to soften the situation but at the same time, this isn’t an apology. She said what she said.

my goodness, folks!! appreciate all the support, i really really do. we live in such unprecedented times, and a lot of work behind the scenes goes into making movie magic happen. that goes for film productions (like the one I am so lucky to be currently shooting in london)â€¦

Speaking of Rachel’s generation in particular though, that’s the audience the Academy is going for with all the changes to the show and trying to make it more relevant and entertaining, so that they can get the youth investment in the institution. It’s probably why Shawn Mendes has been invited as a presenter which… I get the strategy here, because Shawn has a large and very invested fanbase. But when you consider that Shawn will be there, and he ostensibly has nothing to do with the films being celebrated, and Rachel’s not going to be there (unless something changes – and I’m thinking it probably will? Although now it’ll be a scramble to get a dress!), it makes the whole thing even more confusing.

Another Disney star who’s been confirmed as a presenter is Halle Bailey, the star of the upcoming live action Little Mermaid movie. It’s still over a year until The Little Mermaid comes out but many are speculating that there’s another connection here: Beyoncé. Beyoncé is nominated for the Best Original Song Oscar for “Be Alive” from King Richard. The Academy has yet to confirm whether or not the Queen will be performing – and we don’t really even know if she’ll attend. But since Halle was announced as a presenter, there’s now speculation that she’ll be introducing Beyoncé. If that’s the case, if Beyoncé really will be performing, or at minimum attending, that’s a surprise that the Academy is holding back for now. 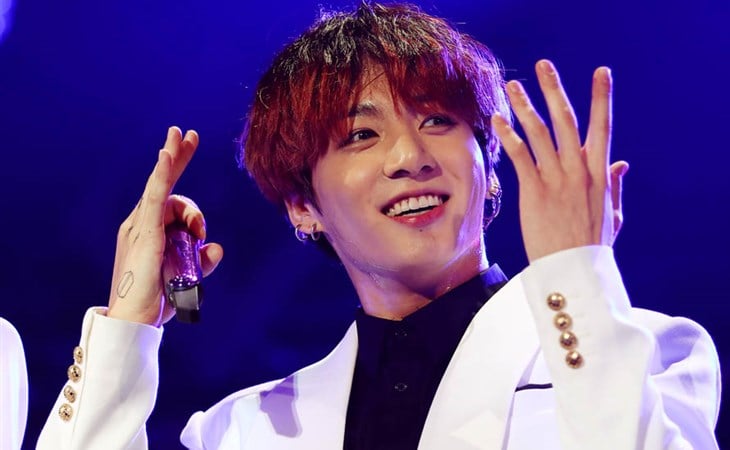 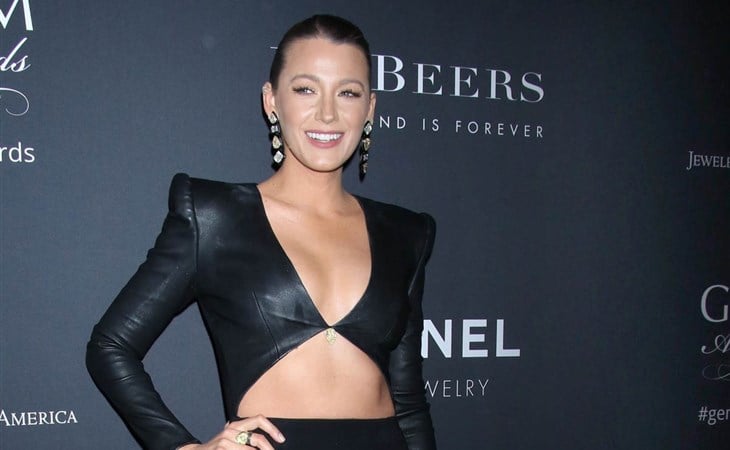