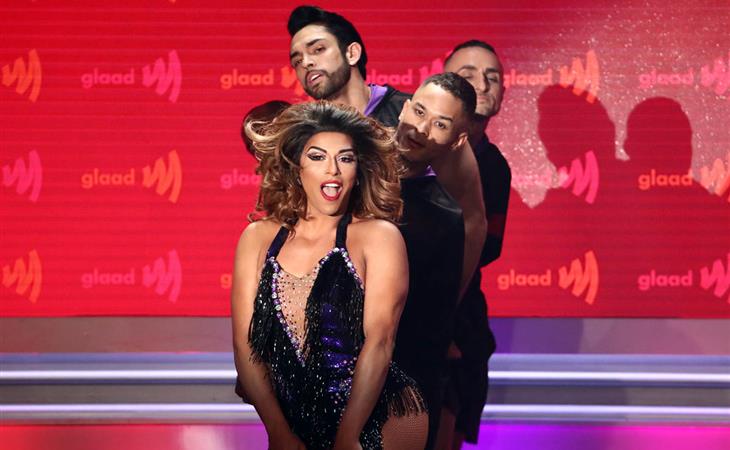 We’re going to need a lot of paper towels because a whole bunch of tea from RPDR Season 3 just spilled this week. If you’re a Drag Race fan, you’ll probably be able to lip sync to the iconic Untucked fight between Shangela and Mimi Imfurst. If you’re not a Drag Race fan, I promise it’s worth your time:

This scene is probably the most famous and most quoted scene in the RuPaul’s Drag Race herstory. What you might not have known is that the fight that aired was actually just part of a much larger, much worse altercation. On the TV show Hey Qween, Alexis Mateo accidentally revealed that “the Shangela-Mimi incident was worse than you guys got to see.” Alexis doesn’t reveal much, probably because of the super strict confidentiality agreements that the queens must sign prior to filming the show, but she does tell us this:

“Now I'm gonna say one thing. Baby, Shangela, I don't f-ck with her. She got power, baby. That's all I gotta say. Halleloo, girl.”

Normally, I would spend the rest of this article speculating about what went down during their fight, but thankfully, Stacey Lane Matthews (henny) decided that confidentiality agreements are for suckers and detailed the entire incident on the podcast Feast of Fun back in February. (Start at 53:50). (It’s been eight years since Season 3 aired, so those agreements have probably just expired, but I like to think this is illicit in some way.) Feast of Fun is a niche podcast which is probably why this wasn’t a big story until someone dug it up after Alexis mentioned it.

During Season 3, the show took an unplanned 3 week production break where the girls were sent home. At the time, Mimi Imfurst explained that the cause of the break was concern for RuPaul’s health. Thanks to Stacey, we now know that production halted because Shangela’s and Mimi’s fight was so bad that production need to break in order to figure out how to proceed, operationally and legally. Alexis confirms this when she mentioned that the staff at World of Wonder listed the Shangela-Mimi incident as hands down the worst thing to have happened on the show. Ever.

There’s some pretty substantial evidence to support this story. Two people have independently corroborated some of the details. Stacey also tells us that Shangela drew blood when she cut Mimi’s forehead with her nails. If you re-watch that Untucked episode (which I did), you’ll see that Mimi’s wig is adjusted differently after the fight, covering up the right part of her forehead. It’s not a flattering look, so she was probably just trying to cover up the wound. See photo here.

This is the kind of story is batsh-t insane gossip that keeps me going. But here’s the big question: who threw the first punch? Stacey Lane is asked the same question, to which she replies, “I dunno it happened so quick. I was like what the hell is going on?” That’s such a cop-out. I think she knows but is (smartly) choosing to withhold that information. It could honestly go both ways. Mimi Imfurst showed that she was not afraid to get physical when she showed us that drag was a contact sport. She also isn’t well liked by fans and queens both and this could be why. At the same time, Shangela’s whole MO on season 3 was to stir up drama, and we now know that she’ll cut a bitch if she has to.

This incident, combined with Willam’s elimination, does show that there’s a lot more that goes on with RuPaul’s Drag Race than we see on TV. This is important to keep in mind while watching current seasons and analyzing the drama that happens on screen. Who knows what secrets will be unveiled 8 years from now?

Although we’ll probably never have an answer to who started the fight, we definitely know who won it. Lainey mentioned it already this morning, but let’s revisit Shangela performing a Beyoncé medley to the Queen herself at the GLAAD Media Awards last night, because she is what? Sickening.

OMG. @itsSHANGELA IS PERFORMING A BEYONCÉ MEDLEY IN FRONT OF BEYONCÉ AT THE #GLAADAWARDS. pic.twitter.com/VNS0oGurxF

Never felt a room this electric! @itsSHANGELA honoring Queen Bey in front of her. #glaadawards pic.twitter.com/3eaKgdHhno 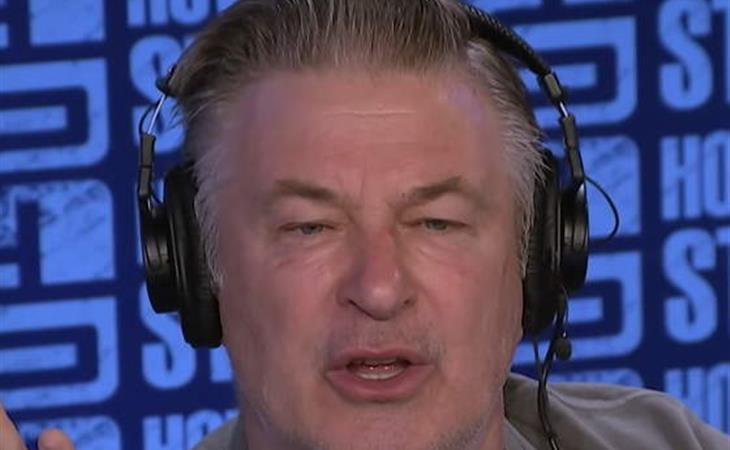 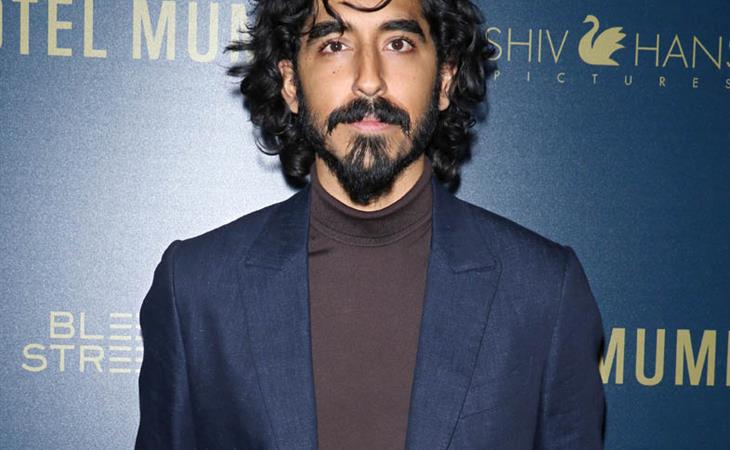