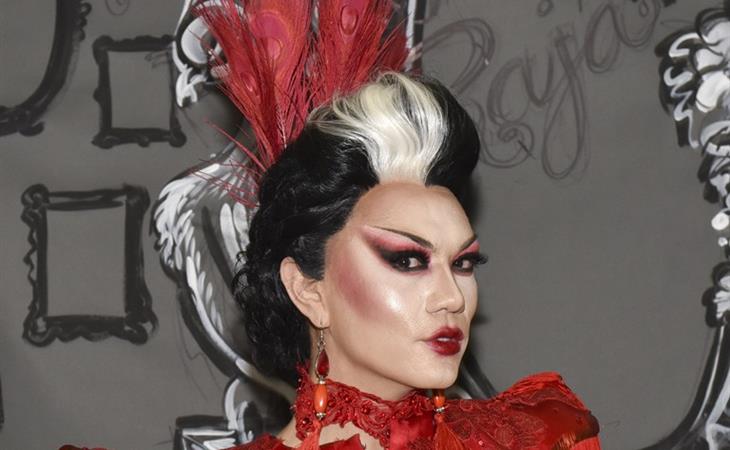 Dearly beloved, we are gathered here today to mourn the end of All Stars 4. Although the show ended prematurely, we can rest assured knowing that Manila Luzon would have won the crown if the show had continued. I know that in our hearts, she will always be America’s Next Drag All Star.

I’m kidding of course, but America, I am GOOPED, GAGGED, and SHOOKETH by the last episode. I know I talked about Manila leaving in my last post, but I was not ready. This was not how it was supposed to end! Manila had the best track record (3 wins, no losses) and she constantly surprised and delighted us with her creative and skilled runway looks. She was robbed!

Manila released a new music video called “Go Fish.” Although it’s two minutes too long, it’s a bop that’s filled with stunning outfits and sets. (Slay me with that burgundy dress.) Manila also links the video to her clubs and hearts outfit, featuring “suits” aesthetic, with some Alice in Wonderland vibes. The Heathers make an appearance, and Naomi is the evil queen of hearts! Ugh, her mind.

(PS. Manila’s husband is in the video. He was super hot in the episode, and my singleness has never been more apparent to me than after seeing them as a couple.)

Although I’m devastated that Manila was eliminated, it’s actually a fault of the All Stars format. I wrote about Manila’s earlier strategy, and why it was good. Put yourself in Naomi’s shoes. Latrice was clearly the weakest of the two, and Manila basically had the crown. If you were hoping to win, you would have to take her out. Naomi played the game exactly how Manila intended to, and in a way that benefitted her the most. It was the most logical and commendable strategic move.

The unfortunate part about All Stars is that while it provides us with amazing drama and moments like this, the format rewards those who travel in the middle of the road. In any strategy, both the weakest and strongest queens are eliminated. As proof, you can see that Monet also chose Manila in the promo for next episode. It’s a decision that I think anyone playing to win would have done. I’m upset too, but don’t hate the player, hate the game.

Naomi might also have been trying to be strategic based on predictions during filming. Ru and the producers would definitely have known that Latrice has been a fan favourite for a long time. This might be why she was saved after the LaLaPaRUza, even though her lip sync performance was worse than Monique’s. If that was the thought process at the time of filming, perhaps Naomi thought she could hit two birds with one stone: she could eliminate her biggest competition AND save herself from fan backlash by saving Latrice. Unfortunately for Naomi, the plan backfired. The reaction to Naomi has been intensely negative, and that’s really frustrating. At the end of the day, Drag Race is a TV show. Let’s all be adults and act like decent people?

Now that Manila has been eliminated, the path to the crown is hazier. Who is going to win now?

Latrice has performed poorly for most of this competition. Next week’s episode is an acting challenge, and Latrice has shown that she can get easily thrown off or overshadowed by other personalities. I don’t think she’s going to do well next week, let alone during the rest of the race.

Trinity is the strongest competitor left. She has proven herself to be talented and creative on the runway, but also capable and hardworking in the challenges. If this was all that mattered, Trinity would win hands down. But as Naomi said: Trinity winning would mean another white, blonde queen winning All Stars, the fourth time for that to happen. People have noticed, including Naomi. When Carson Kressley asks, “Do you think there’s a formula [to All Stars]?” Naomi replies, “Blonde and white?” (3:35). SHOTS FIRED! Just like RuPaul brought on Gia to assuage criticisms of transphobia, I wouldn’t put it past him to crown a queen of colour to prove he isn’t prejudiced.

At the beginning of the season, I thought Monique was heading for victory. As I said before, she’s inconsistent, and that might lead to her downfall. Recently, Monique has been safe because her outfits cost her the win. Michelle nailed it last episode. Her ideas are fantastic, but the execution is poor. It’s a shame because I think Monique has a lot of talent and personality, I just don’t think this is going to be her season.

Monet and Trinity are tied for the number of wins, and Monet’s only been in the bottom once. She had a bumpy start but has been pretty consistent for the past few episodes. I maintain that Monet needs to up her outfits (which I think she did this episode), but one episode is not enough. If she can step up her runway, I think she has a real shot at the crown as well.

The real goop is that I think Naomi now has the best shot. She’s a threat and has showed us hints of her biting wit (like insulting Monet twice). Naomi even foreshadowed her role at the very beginning when the season’s promo aired (2:20). She is an excellent lip syncer and has only really been in the bottom once (I blame last week on Valentina). Now that she’s picking up steam, she might even snatch the crown. Eliminating the frontrunner could be the move needed for Naomi to win.

I’m interested to see how this season shakes out. I think it’s either Naomi or Monet. Manila will always be my winner (I literally just bought her merch), but at least this season finale will have some suspense again. 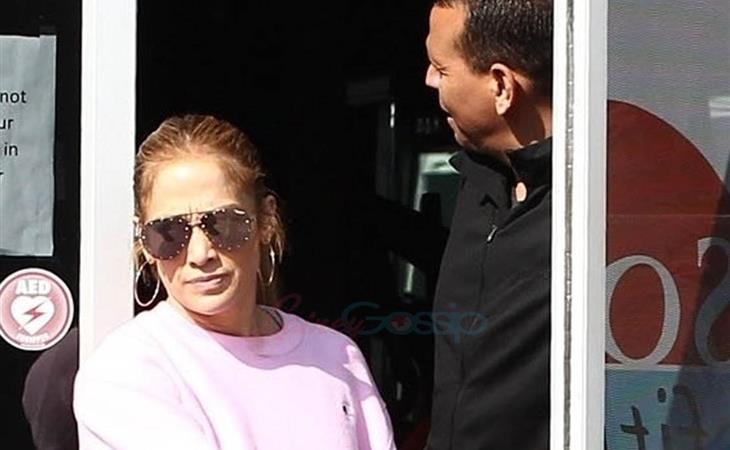