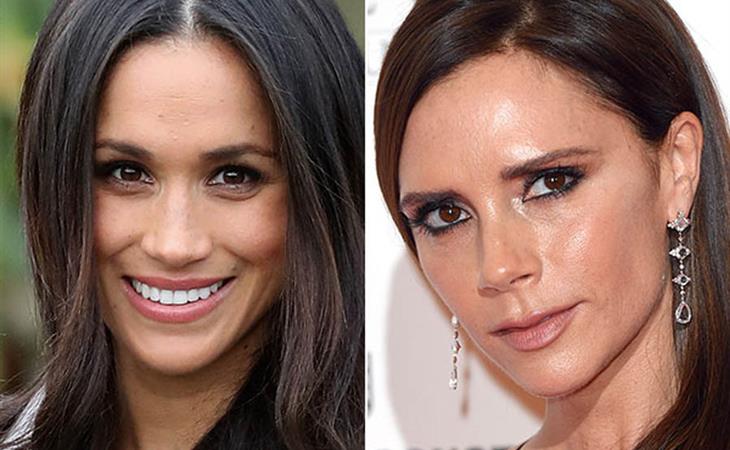 Will and Kate’s engagement portraits were shot by Mario Testino. She wore a white Reiss dress that, at the time, was already two years old, a bellwether of what we’d learn would be her recycling fashion approach. What will Meghan wear for her engagement photos? What colour? What designer?

Will it be Victoria Beckham?

The UK Sun has a hilarious story about how Meghan Markle and Victoria Beckham have become friends. Supposedly they “regularly text” and have “bonded over hair and beauty tips”. No doubt, Victoria would love to see Meghan Markle in VB. But should Meghan Markle be coming out of the gate wearing VB in the engagement portraits?

So far, Meghan’s repped a lot of Canadian fashion during her first appearances as Prince Harry’s fiancée. That could be seen as a nod to the place, and part of the Commonwealth, where she and Harry spent so much time during the early part of their relationship. Will she be expected going forward to wear more British labels? VB is certainly British. But associating with VB immediately connects Meghan, early on in her time in England, to a certain celebrity social circle. And given that she’s just beginning to strategise and build her new image as a member of the royal family, that may not be how the palace wants her to be introduced. How come Will and Harry can hang out with David Beckham and not be criticised? First, they’re blood and second, they’re men. Women, as we’ve seen, get it a lot harder on public scrutiny. Will and Harry hang out with David and it’s, oh look at the boys getting all chummy, isn’t that great? Meghan hangs out with Posh and it’s, Meghan spends too much money because Victoria encourages her to shop all the time.

As for the colour, how much freedom of colour are we allowed on these occasions, for engagement portraits? Is red too loud? Is pink too frivolous? Kate already wore white, can it be repeated? Grey is kinda drab. Please God not baby blue. And will dark blue be interpreted as some kind of support of Brexit? Where does that leave us? Green? 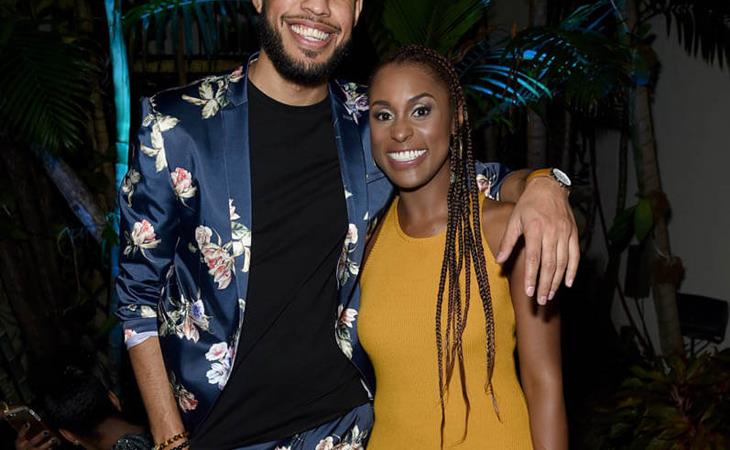 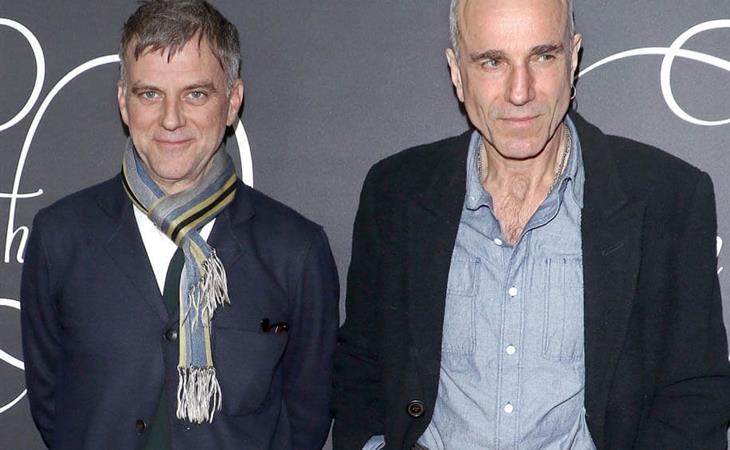