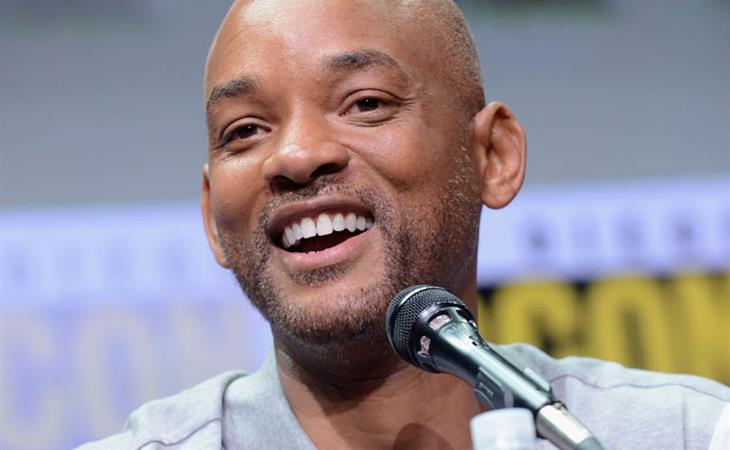 Earlier this year we saw a teaser trailer for Bright, the Netflix movie directed by David Ayer and starring Will Smith. It looked sort of interesting, with Smith playing an LAPD officer in a world where trolls and fairies are real, and seemed like a decent-ish rebound chance for both Smith and Ayer coming off Suicide Squad’s critical drubbing. Well, Bright had a panel at Comic-Con yesterday where they premiered a new trailer and this movie looks F*CKING INSANE. Will Smith plays a human cop and Joel Edgerton is his orc partner, and the whole thing is about a MAGIC WAND. They have to escape South Central LA while being pursued by FAIRIES and TROLLS because there is a MAGIC WAND. Will Smith is a WAND COP. I am 100% on board.

During the panel, the Great Debate about Netflix came up, again, and once again, Smith was diplomatic, echoing statements he previously made at Cannes. This time, the subject came up because Ayer, always A Personality, rolled into Hall H and announced it was “Netflix’s house”. He went on to say, “[Bright] ain't no bullsh*t PG-13 studio movie,” which seems like a jab at Warner Brothers/DC after all the shenanigans that went on behind the scenes with Suicide Squad. (Ayer is set to direct a Squad spin-off starring Margot Robbie call Gotham City Sirens for Warners/DC.) And of the experience working with Netflix he said, “Netflix is going to pull a lot of talent because they are so supportive.”

The Great Debate was restarted after Christopher Nolan sh*t on Netflix’s “mindless policy” regarding theatrical release. Nolan, who has not struggled to make a movie since 2005 and makes exactly the kind of visual epics audiences actually go to the theater to see, can’t understand why anyone bothers with Netflix, a studio that shells out hundreds of millions of dollars so filmmakers can actually make their movies like they want. (“I’m sure this will end soon, but they give you money and let you make the movie,” Smith said.)

Ayer defended Netflix for letting him make Bright the way he wanted to—which is, apparently, completely insane—while Smith played the diplomat: “I think Mr. Nolan is a wonderful director and I am not going to say anything that is going to keep me from being in his next movie.” Netflix is stirring up sh*t at Cannes, and now they’re stirring up sh*t at Comic-Con, and both times it came down to Will Smith to keep the peace. Will Smith: WAND COP is the hero we need. 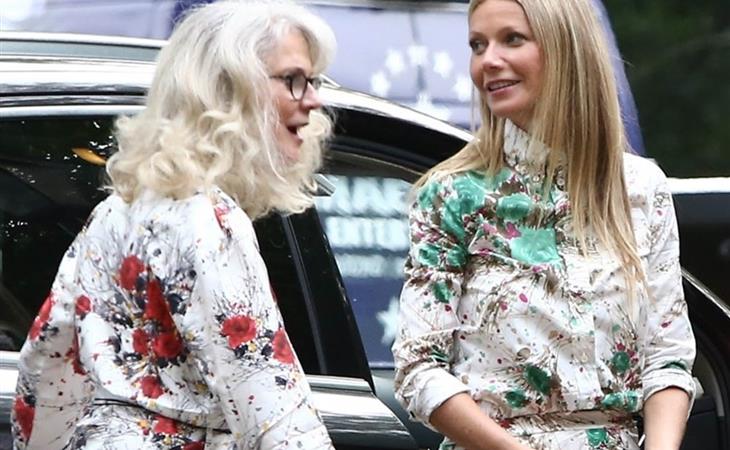 Gwyneth matches with her ma 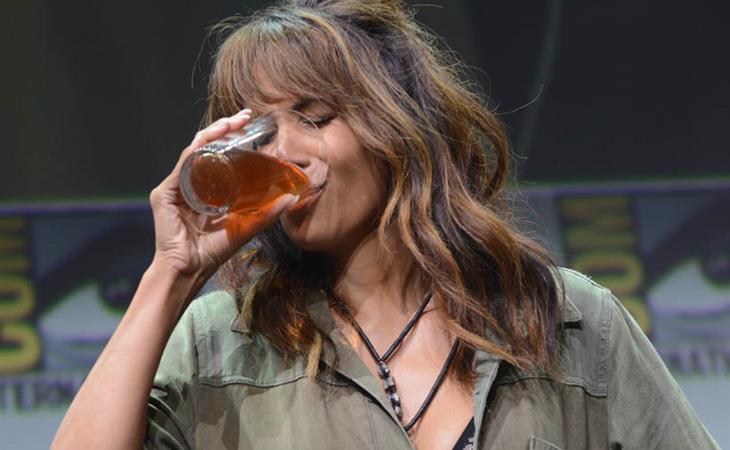