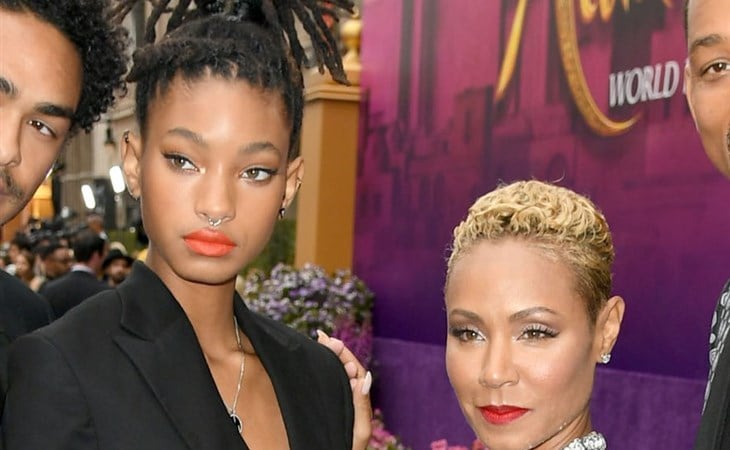 Mother’s Day is just around the corner, and Willow Smith might have just set a new standard.  On this week’s episode of Red Table Talk, Willow brought Jada’s metal rock band, Wicked Wisdom, to their house to perform one of their original songs, “Bleed All Over Me”. Not only did Jada’s own rock band sing, but Willow was on lead vocals.

I had no idea that Jada was ever part of a rock band (Lainey: because you are a baby!) but I am now obsessed.

Turns out that Willow grew up while touring with the band and felt like this was the perfect way to honour her rock star mom. Watching Jada get so into the vibe while Willow absolutely KILLED it on stage gave me goosebumps. Her dancing? Amazing. Even though Jada had soft glam makeup and a delicate neutral-toned outfit (completely opposite of the rock aesthetic), she really got into it. No matter how much she’s changed over the years, the punk-rock star is still there. As cheesy as it sounds, it was like Jada was looking into a mirror of her past. The best part of it all is how genuine this moment is because if we know one thing about the Smith family, it’s that they thrive on allowing free creative expression.

Willow has recently been showing the edgy-rock side of herself, and people have been loving it. Her new pop-punk song called “Transparent Soul” (with Travis Barker on drums) is completely opposite of what’s on my playlist, but there’s something about how well she fits into it that has me playing the song again and again. Maybe it’s also because it makes me nostalgic for Nickelodeon movie soundtracks and MTV. Definitely some 2000s vibes here:

Hearing more about the Smith’s connection to rock music makes Willow’s switch to pop-rock easier to understand. At the end of the day, it doesn’t even matter if it makes sense or not, because Willow is just doing Willow, and it shows through her passion and connection to the style. Her stage presence transfers smoothly to this genre. As you can see, she is a natural. It just goes to show the power of letting kids who are in famous families become their own people. There is so much pressure on kids in celebrity families to succeed and unless their parents stick up for them like the Smiths have, these expectations can be stifling, boxing them into one thing. Although Willow has been in the spotlight for her style decisions and dating preferences, she has always seemed happy and supported by her parents. The same goes for her brother Jaden. When the pressure to uphold a certain image is taken away, beautiful, jaw dropping, whiplash-causing things happen. There’s no denying that Jada’s past music career was a huge influence on Willow’s interests, but Willow made these career choices on her own. Willow’s admiration for her mom’s “bad assness” and desire to put this together shows the appreciation she has for watching her mom do whatever made her happy, and being encouraged to do the same. 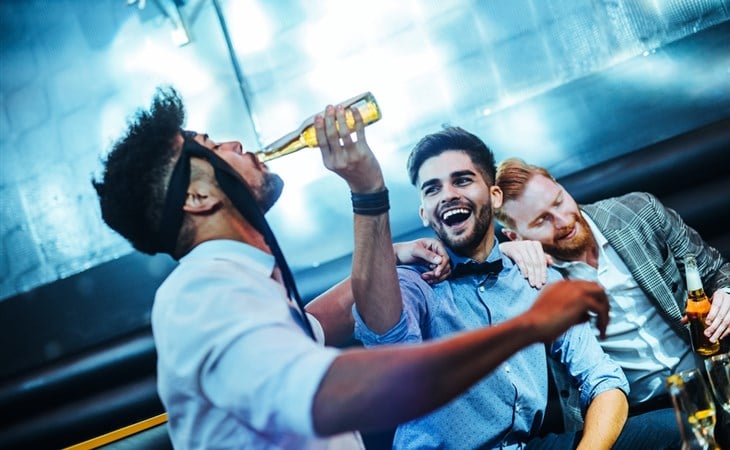 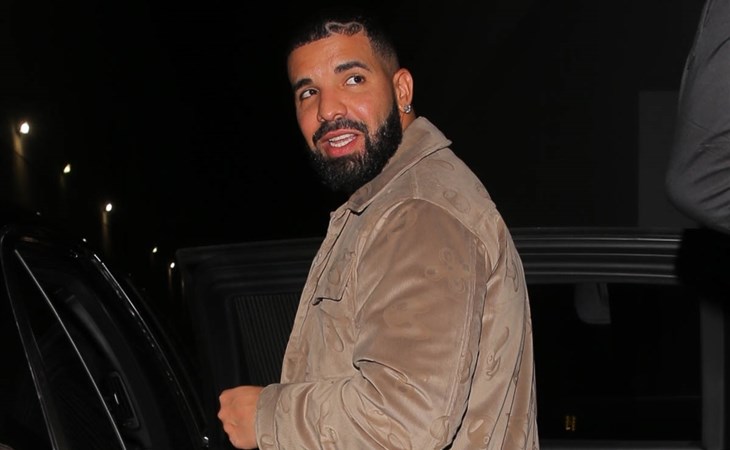