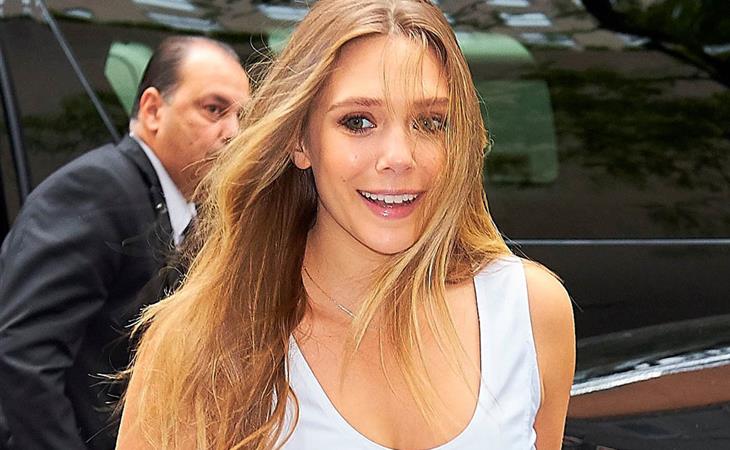 Following his Oscar nomination for Hell or High Water, actor-turned-screenwriter Taylor Sheridan takes on directing as well with Wind River (technically his sophomore directorial effort, following a 2011 horror movie called Vile). Between Sicario and High Water, Sheridan has a proven knack for setting and dialogue, and creating tense stand-off scenarios and morally compromising situations. Wind River is more of the same, with Sheridan’s flawless sense of place, though the morals here are much less dubious—there are very clear good guys and bad guys. Set on the Wind River reservation in Wyoming, Wind River is a little bit culture shock, a little bit culture clash, and a heaping serving of wilderness and cruel men.

Cory Lambert (Jeremy Renner) is a Fish & Wildlife officer responsible for hunting predators that prey on livestock. While tracking a blatantly allegorical mountain lion, Cory finds the body of a young woman, frozen and obviously brutalized, on the Wind River reservation. Renner first came to notice for his combination of tough guy posturing and latent sensitivity, and Wind River is the first movie in a long time to bring back that sensitive quality of his, and the result is his best performance since The Hurt Locker. He has lots to do—besides seeking revenge for his best friend’s daughter, his own daughter died a few years earlier, and Renner makes the most of Cory’s grief by doing very little. It is truly an excellent performance. There’s just one problem: Cory Lambert shouldn’t be the protagonist.

Sheridan handles the cultural stew of life on the boundaries of a reservation with aplomb. It would be easy to turn scenes from the reservation into straight misery porn, but Sheridan doesn’t linger and so he doesn’t exploit. Poverty, drug abuse, endemic hopelessness—it’s all grounded in character-driven interaction, so that the people emerge over the circumstance. He has the right instinct on how to portray rez life as an outsider. Unfortunately, his instincts fail him when it comes to whose story he’s really telling. Cory is the protagonist, with green FBI Agent Jane Banner (Elizabeth Olsen, rising above thin material), and tribal police chief Ben (Graham Greene, always excellent) along for the ride. But a title card at the end of the film would have you believe that Wind River is really about the murder victim, Natalie (Kelsey Asbille).

Wind River is not about Natalie. Wind River is about Cory, kinda-sorta about Martin (Gil Birmingham), Natalie’s dad, and maybe a little about Agent Banner, serving as the audience surrogate entering this little-seen world of reservations. Wind River SHOULD have been about Natalie. Or maybe Martin. But definitely not Cory.

It’s partly a problem of optics, that it is weird to have a white guy at the center of a story that revolves around the reservation and what happened to a young woman from the reservation. But it’s mostly a problem of story, that Natalie’s story raises far more questions than Cory’s. Cory’s story is a straightforward revenge fantasy with a side of repressed masculine grief. Natalie’s story, as it stands, is reduced to a murder mystery, but on the edges of that mystery is a bigger and more intriguing drama about a woman trying to escape an environment that is actively hostile to her, and what choices she makes and what (few) opportunities she has to make them. And if the story is Natalie’s, that coda about Native women is fully justified and an even sharper audience gut-punch.

For what it is—a procedural thriller—Wind River is above average. Sheridan has a knack for noir and Western, and a flare for staging nail-biting stand-offs. As a director, his eye isn’t bad but it’s not wholly formed yet, so Wind River is overall pleasing to look at but not quite as grand as it could have been, taking place largely among the remote fastness of the surviving American West. And he is interested in looking into corners of the American experience few bother exploring. But Sheridan misjudged the protagonist of this story, and so Wind River has a slightly aimless quality to it, with an extended Natalie flashback interrupting Cory’s relatively spare narrative. It doesn’t hurt the film that is too much, but it does tease us with the better film that could have been. 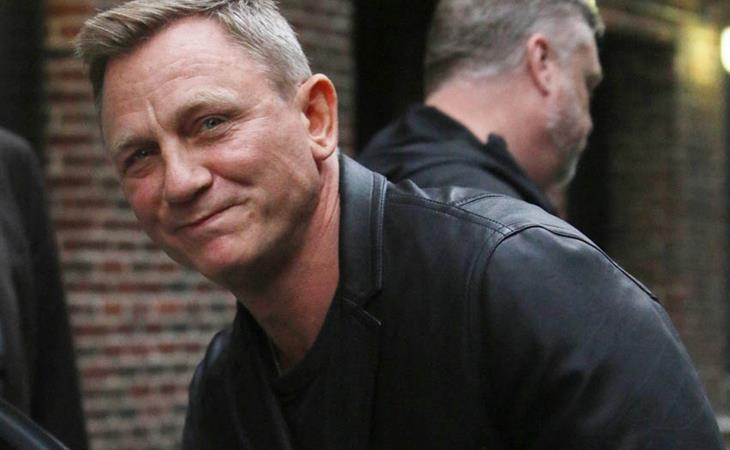 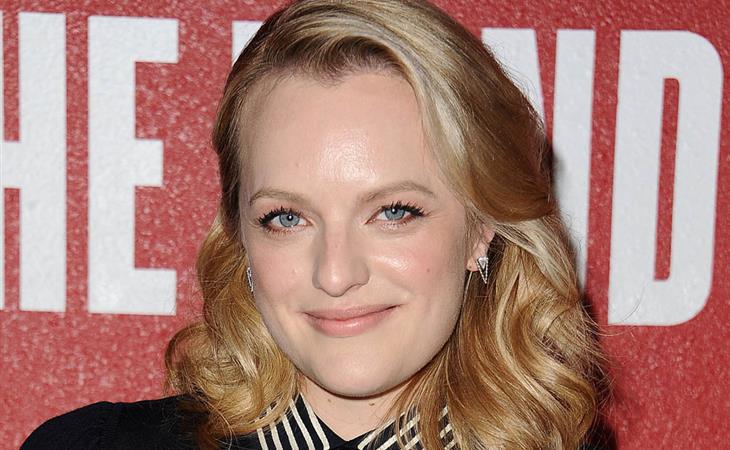