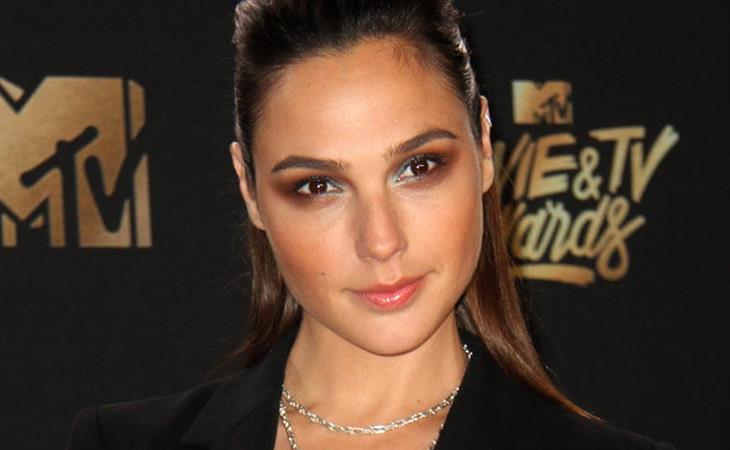 What are you doing to Wonder Woman?

A couple of weeks ago Shana O’Neil at Syfy Wire/Fangrrls pointed out that the Wonder Woman marketing has been…let’s call it low-key, for a movie coming out in less than two months. Donna Dickens at Uproxx followed suit, providing some compare-and-contrast with other Warner Brothers/DC projects like Suicide Squad and Justice League. When you look at the stats, there’s no denying the disparity. (Following the negative attention, TV spots started rolling out. Justice League, due out in six months, still has more promo spots.) So there’s an impression in the marketplace that Warners is f*cking up the promotion of Wonder Woman. It’s into this atmosphere that they released the final trailer during the MTV Movie Awards last night—and it does nothing to correct that impression.

There is stuff in this trailer that I like. I LOVE Diana’s mother saying, “Fighting does not make you a hero.” I love the little bits of Etta Candy, and Chris Pine seems really great. But I HATE HATE HATE the Imagine Dragons song on the soundtrack. I have a serious problem with rock songs in trailers in general—too often they’re used to gin up excitement and energy that are not present in the footage itself. Everyone does it because it worked for Guardians of the Galaxy—twice—but you have to imagine the trailer without the song. It’s not working if the footage can’t excite you on its own.

And worse in this case, it’s the WRONG song for Wonder Woman. If you have to use rock music, the VERY least you can do is get a song from a female singer/group. But why do you even need the Top 40? Wonder Woman has an AWESOME theme of her own. Give thirty seconds to Imagine Dragons (gag), and thirty seconds to Wonder Woman’s theme. Which one makes you more excited for a Wonder Woman movie?

It’s not just the trailers, though. It’s the cross-promotion, too. It is par for the course with superhero movies that their faces end up plastered on everything from shampoo to hamster cages. Wonder Woman is no different, and there are cross-promotional opportunities involving NASCAR and thinkThin nutritional products. thinkThin could be the best company in the world, but this is like using Imagine Dragons in the trailer—you HAVE to consider what you’re marketing. Is thinkThin the best promotional partner for Wonder Woman? But Sarah, it’s about nutrition and female health and WELLNESS! Sure. But you’ve put the image of Wonder Woman, an emblem of female power and empowerment, next to the words “think thin”. It’s clear no one thought this through.

And they’re choosing not to make it. They’re knee-capping this movie because conventional wisdom tells them not to waste money on a girl movie, and that diet bars are a great promotional partnership for a chick flick. I don’t think this is about the quality of the movie itself, it’s about not taking seriously This Moment. They have a HUGE opportunity to rewrite their image, to sell the sh*t out of the history they are making, and make the fact that they are the first to market with a female-led superhero movie a BIG F*CKING DEAL—they’re BEATING MARVEL—and they aren’t taking it. They are, in fact, looking past Wonder Woman to Justice League. They’re bunting in the hopes that the next guy—GUY—hits a home run.

But it all comes back to these trailers, which are, by a HUGE margin, still the #1 way people decide what movies they’re going to see. (Fun fact: This new Wonder Woman trailer was not released in time to attach to Guardians of the Galaxy Vol. 2, which everyone in America went to see this weekend. MISSED OPPORTUNITY.) And this is the last impression people will have of Wonder Woman, the last thing to convince people to go see the movie: A sh*tty song that doesn’t even fit the vibe of the trailer. So now I’m in the position of rooting for Imagine Dragons (GAG) because this has to work.

If Wonder Woman underperforms, they’ll blame the female character, the lead actress, the lady director. They’ll say people (read: men) just don’t want to see female-led action movies. They’ll say women can’t handle the size of these projects. They will not look at their crap marketing campaign and wonder if they really did everything they could to support the success of the film. 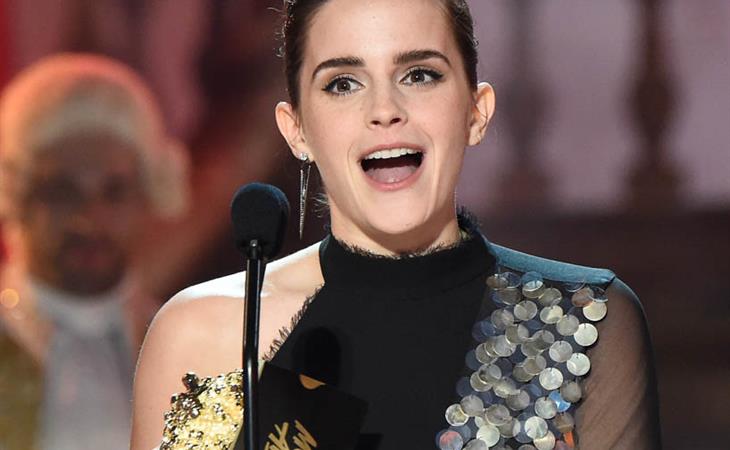 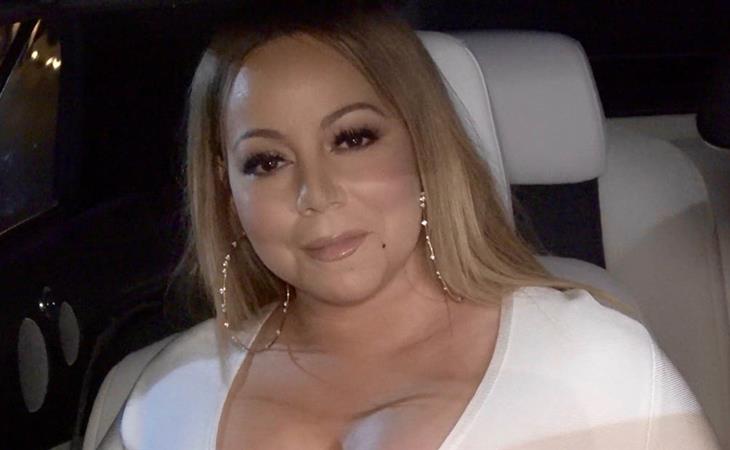