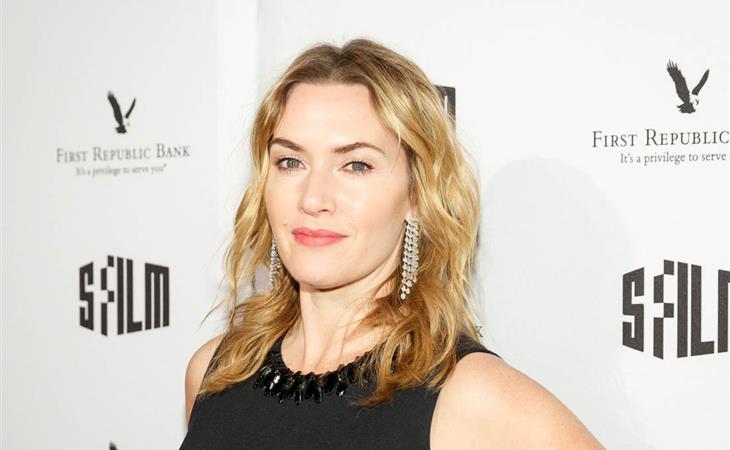 Woody Allen’s latest film, Wonder Wheel, is the sixteenth “wonder” movie of the year, and it has everything you’ve come to expect from a Woody Allen film: New York locations, relationships complicated by suppressed misery, uncomfortable dialogue about an uncomfortable father/daughter relationship, and a legendary actress going for broke in a leading role. But there are some new touches in Wonder Wheel, such as trading Allen’s beloved Manhattan environs for the tacky charm of Coney Island, and allowing Vittorio Storaro—the legendary cinematographer of Apocalypse Now, Last Tango in Paris, and the never-discussed-enough Dick Tracy—to paint the film with a lovely evening palette of blues and purples. (Storaro also lensed Allen’s last movie, Café Society, and it feels like here Allen gave him even more room to improve upon Allen’s own lackadaisical shot selection.) And Allen’s usual nebbishy stand-in, of late his favorite is Jesse Eisenberg, has been supplanted by the decidedly non-nebbishy Justin Timberlake.

Wonder Wheel is so bad that if Timberlake was a good actor, it would still be a bad performance. But Timberlake is not a good actor, and wildly miscast as he is, the result is a catastrophically bad performance. Timberlake delivers Allen’s dialogue as if he has no context for anything he’s saying—he says “Eugene O’Neill” like he just googled “Eugene O’Neill”—and he’s totally obliterated in the scenes he shares with Kate Winslet. For her part, Winslet is trying to do something like what Cate Blanchett did in Blue Jasmine, playing a middle-aged Allen malcontent with gusto, but Blue Jasmine is a good movie and Wonder Wheel f*cking sucks, so Winslet’s effort is for naught.

What makes Wonder Wheel so bad? Well, for one thing, Allen does the least, we know this. Vittorio Storaro can make the movie look good, Kate Winslet can show up every day, but nothing can fix a bad script or Justin Timberlake. At times, Wheel feels better suited to the stage, at other times, the garbage can. The story revolves around Ginny (Winslet), suffocating in her listless marriage to Humpty (Jim Belushi), a carousel mechanic on Coney Island. She begins an affair with lifeguard Mickey (Timberlake), and for a second Ginny thinks her life is improving. Then her step-daughter Carolina (Juno Temple) arrives, and Mickey falls for her, and Ginny is sad again.

Yes, that’s right, Woody Allen wrote a movie in which a guy is f*cking both mom and step-daughter, and he released that movie in 2017. But wait! That’s not all! Because Humpty and Carolina have a weirdly close relationship (“He treats her more like a girlfriend”), so Wonder Wheel is basically a BOGO deal on creepy inappropriate relationships. I said it last year with Café Society and I’ll say it again—Allen is baiting us, daring us to judge him through the lens of his art. Wonder Wheel makes for a profoundly squirmy sit, and no amount of Kate Winslet emoting can cover up the creepiness inherent in the story. First came the May-December taunts in Café Society, and now Wonder Wheel has a dude dating a mom and her step-daughter. What’s Allen’s next movie going to be? His version of If I Did It? 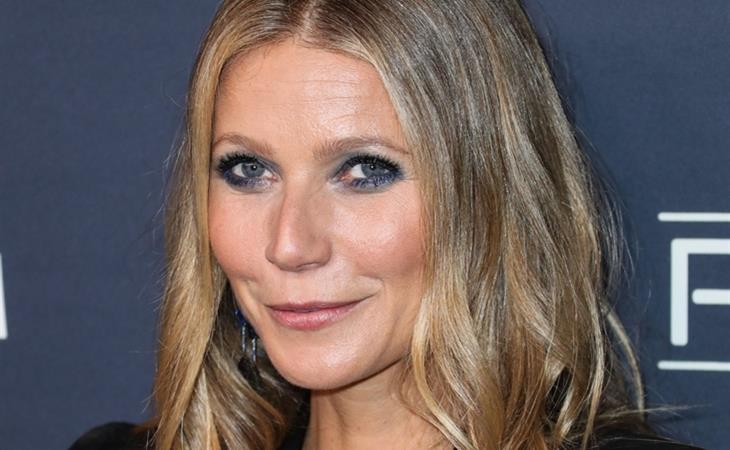 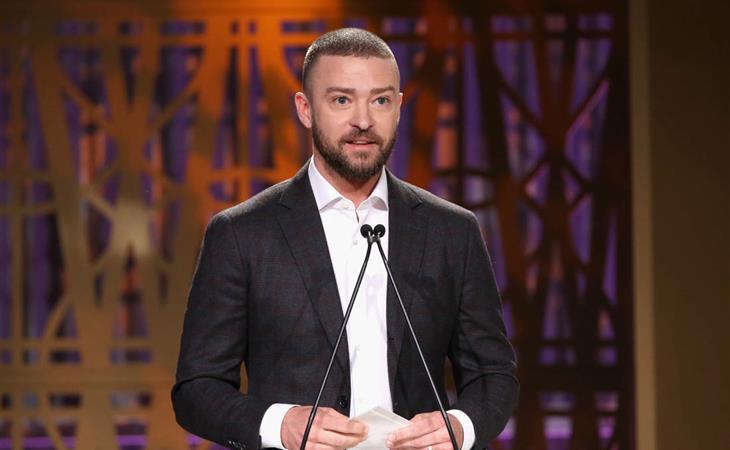 Justin Timberlake and the Women