The Year of Kathryn Hahn continues as she will be returning to the MCU as Agatha Harkness, this time in an Agatha-centric spin-off series. It will be written and produced by Jac Schaeffer, the showrunner of WandaVision (Marvel has this thing where they want to call the people running their Disney+ shows “head writers”, but that feels like devaluing the position of the showrunner, which is the job, by description and effort, these people are doing for Marvel). It’s being described as a “dark comedy”, but naturally, there are no more details available.

Marvel got off to a solid start on TV this year, mostly proving they can maintain the look and feel of the movies—even improve upon them, in some cases, as both WandaVision and Loki achieved aesthetics superior to much of the film output—while offering more unconventional and introspective storytelling in the longer television format. The actual shows are a mixed bag, with Loki and WandaVision landing on the good end of the spectrum, and The Falcon and the Winter Soldier and What If… on the so-so (at best) end of the scale. But when they hit highs, whew, they really hit them. There is some A+, unforgettable stuff in both Loki and WandaVision, and unquestionably the breakout new characters are Owen Wilson’s Mobius M. Mobius and Hahn’s Agatha Harkness. Those are the characters everyone took one look at and went, More of that immediately, please, so it’s not shocking that Hahn is getting her own show centered on Agatha. (Wilson is rumored to reprise the role of Mobius in Doctor Strange in the Multiverse of Madness.)

And there is plenty to explore with this character. Magic users in the Marvel universe tend to be a complicated lot, and like Loki, Wanda, and even sometimes Doctor Strange, Agatha teeters on the line between hero and villain. This could be like Loki, in which we’ll find Agatha challenged in some way that brings out her better side. You know what I wish it was? An adaptation of 1602, the Neil Gaiman comics from the early 2000s that imagined Marvel heroes during the time of early American colonialism. We’ve already been teased with Agatha’s Salem past, let’s go full-witch and make a way-prequel about the MCU in ye olden times. Imagine all the cool ways the MCU can be reimagined from that perspective (Pepper Potts’ family 100% came over on the Mayflower). It can still be a dark comedy, even! Give me a dark comedy about witches outsmarting the MCU version of Cotton Mather led by Kathryn Hahn, and I will plug my eyes directly into the TV. 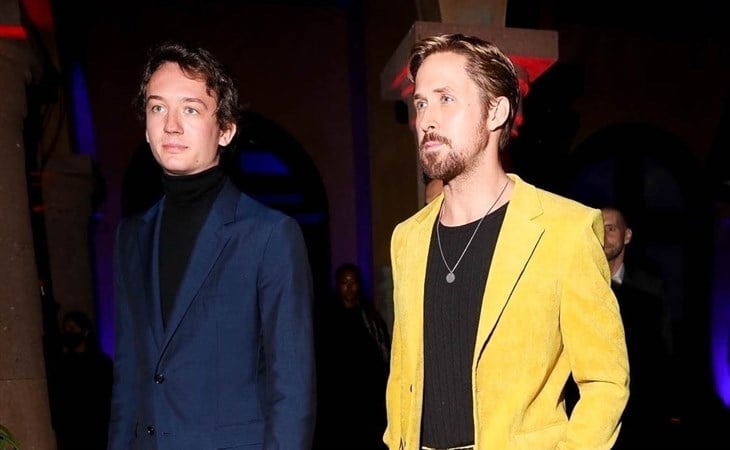 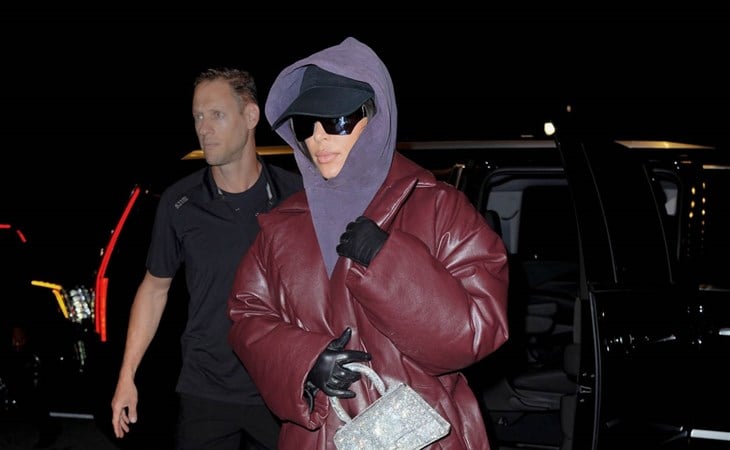