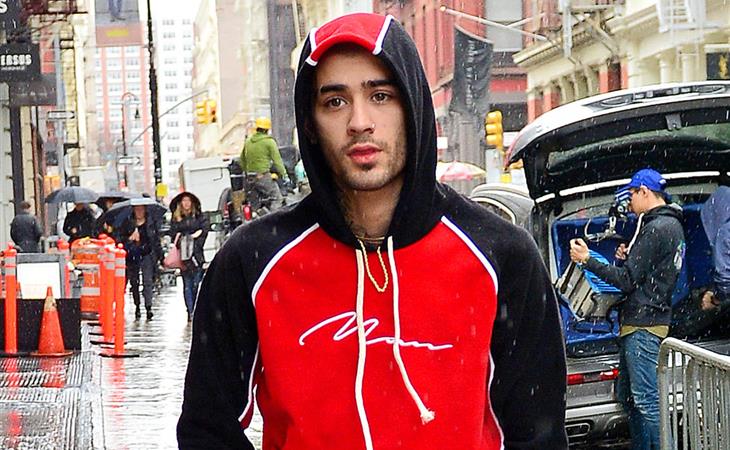 I really, really love Zayn Malik’s Let Me video specifically because it’s really, really bad. Haven’t we all envisioned ourselves in a montage? I imagine myself in montage mode every day – it comes from the same place. Anyway, at the end of the video, as Zayn and his Gigi Hadid stand-in ride off in the sunset on their speedboat, three words appear on the screen: “to be continued”.

Does that mean the next video will show the breakup? Or that Zayn and Gigi, in real life, still have a story to tell?

Zayn was seen Wednesday heading to Gigi’s apartment in New York. Maybe he was picking up his sh-t, like to finalise the split? Sure. But he was then photographed on Thursday morning leaving her place in the same clothes. I mean, with their resources, if you want to pick up your sh-t, you send an assistant. Or a courier. Or an Uber. Most of us have broken up or been broken up with before. The “pick up your sh-t” trip is as brief as possible if you truly want to get the f-ck out of there. Spending the night is…complicated, messy. Sometimes it’s, you know, one last jam before the lights come on. Sometimes that one last jam can lead to 8 more jams. You can’t keep the lights off forever though. And when they do finally flip the switch, the same problems that were there before will still be there now.

Those problems were apparently the fact that they were too busy to make things work with their schedules, too often in different parts of the world. Gigi has continued to like Zayn’s posts on social media. So there truly doesn’t seem to be any ugliness in the split. That, actually, might be the issue. It can be harder to let go if the feelings are still there, non? Like, as soon as they found themselves in the same part of the world, he’s sleeping over.

Zayn’s got a lot coming up though. His second album is expected in June. Earlier this week, however, it was reported that he and his manager, Sarah Stennett, are no longer working together. According to Variety, “sources say the artist is challenging to work with, declining many promotional opportunities and not touring behind his last album, although he is planning one behind the new set”. When Variety reached out to Sarah Stennett for comment, she said, “Sometimes in life you have to make extremely difficult decisions to effect positive change for everyone.”

Seems like it’s a tumultuous time in Zayn’s life right now. He may be reaching out for comfort to someone who’s always been supportive. But, also, these conditions aren’t exactly ideal for a fragile relationship.

As for him being “challenging to work with”, it’s been well-reported that Zayn struggles with anxiety. It’s why he’s known to pull out of performances and be uncomfortable on tour. As we continue to increase awareness for those who struggle with mental health, how does that affect career strategy and management? There used to be a prescribed rollout for an album release. Touring is where the big money is now with recording artists. And promotion is still considered an essential part of the push behind the work. Look at how Cardi B hustled last week when she was pushing Invasion Of Privacy – she was everywhere at every hour – and it paid off, her album went to #1. There are few artists who don’t go through the promotional carwash. Beyoncé, obviously. Taylor Swift scaled back promotion when she released reputation. And Drake doesn’t do interview after interview and he’s the most successful streaming artist of all time. But those three are on their own level. Zayn isn’t there yet. Zayn is probably closer to Cardi at this stage in his career. So, going forward, if you’re his new manager, how do you prioritise his care while setting him up for success? 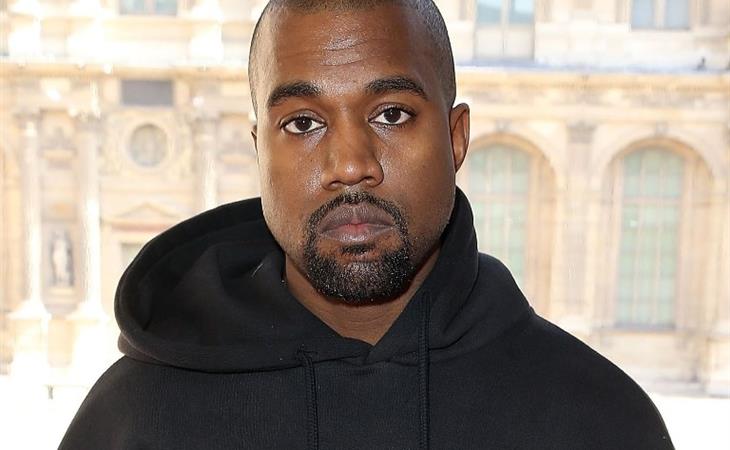