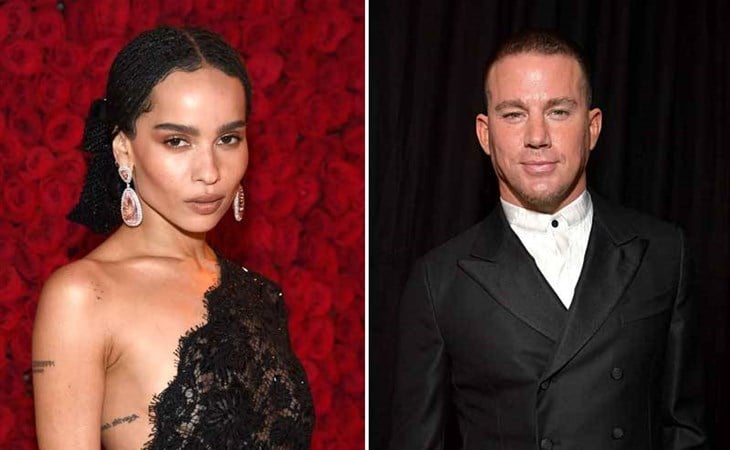 Zoe and Those Rumours

Zoe Kravitz filed for divorce from Karl Glusman just before Christmas and there’s been all kinds of speculation about why and whether or not there might be someone else. Like COVID-19 isn’t enough of a reason for a marriage to go south. That said, these are celebrities and they fall in and out of love all the time, pandemic or not.

So about those Channing Tatum rumours…

As far as I know, and it should be so credited, this came out of DeuxMoi. DeuxMoi is clear about posting unverified tips so they can’t always vouch for the legitimacy but they seem really confident in this one:

They also clarified in another IG story that it is NOT Robert Pattinson.

People started guessing Channing Tatum because he’s also been commenting here and there on Zoe’s IG. And his “talent” is dancing, which male actors don’t have but… I don’t know that it’s all that rare? Ryan Gosling can dance. Michael B Jordan can dance. Chris Evans is a theatre kid, I feel like he could dance and probably wouldn’t stand for it being a skill he doesn’t have considering his musical theatre aspirations. All of them are A-list, right? And then there’s Tom Holland who is definitely A-list and who is as much of a movie dancer than Channing for sure – please do not ever let Peter Parker make you forget that before Spider-Man, Tom was Billy Elliott. And he can still pirouette.

But Zoe and Chan are in intriguing possibility, although I don’t know, after months of pandemic when the celebrity circuit has been drastically limited, how their schedules would have aligned with her in London in the fall working on The Batman. Even for celebrities, their circles have narrowed so if there is a new person in her life, chances are greater if there’s a consistent reason (like a professional one) for them to be around each other. On the flipside of the pandemic reasoning though, it’s been easier during COVID for celebrities to move around undercover so… if what DeuxMoi is reporting is correct, and Zoe really does have a new situationship, and if the speculation is right about Chan, they would have had an easier time going about it.

But if we’re open to more speculating, as I wrote yesterday, I still wouldn’t rule out Colin Farrell. Not that any of us have any idea about their personalities but based on public impressions and past connections, I feel like she’d be into his energy: complicated, emotionally intense, simmering sex under the surface. 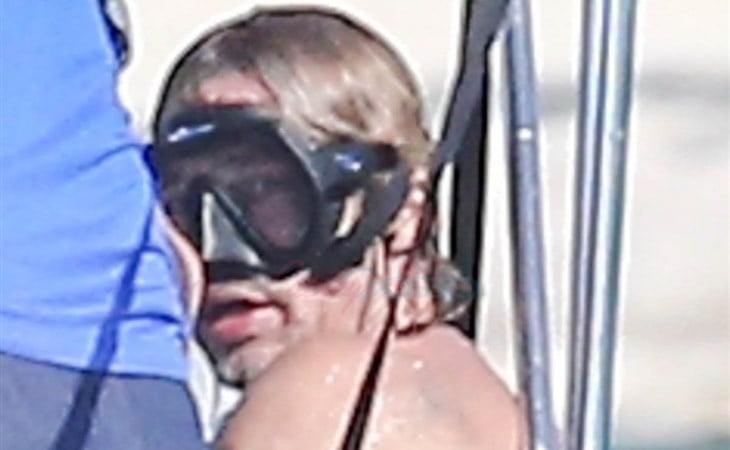 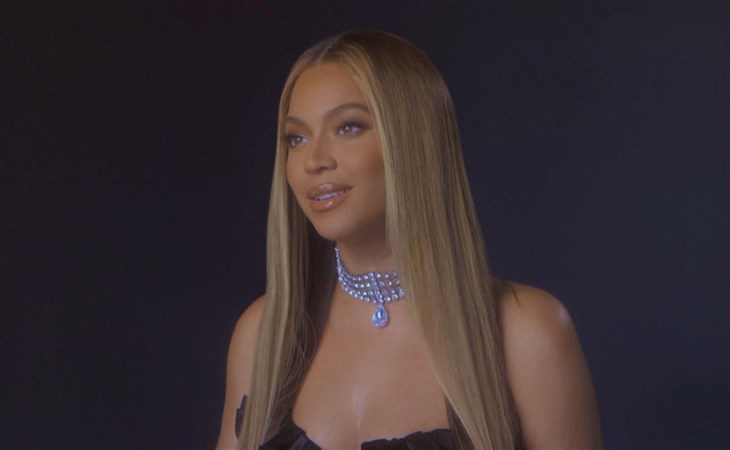