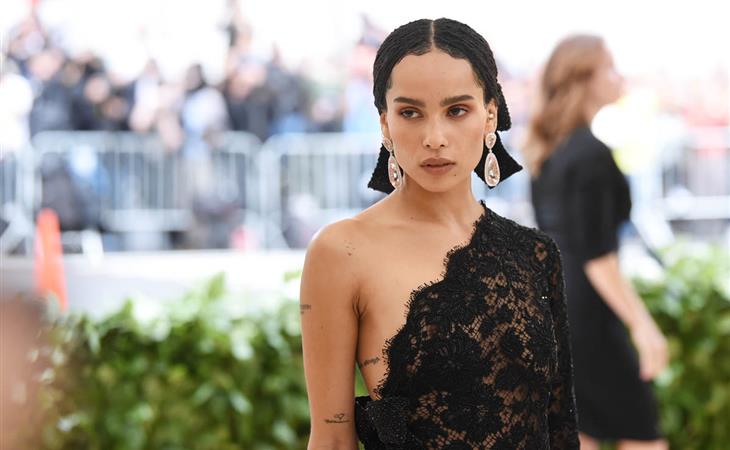 There is nothing that makes me more mad than people who don’t lean into the theme of the Met Gala, except maybe people who decide they’re going to wear a straight up costume. More on both those offenses later.

But there is a way to break the rules. First you make sure you’re going in a direction nobody else will, and second, make it an obvious move, not like you’re hiding from the theme.

Zoe Kravitz did both.

She is a heavenly body.

Like come ON now. She has nothing to prove. She’s done a million big ball dresses and designers love to dress her and she can wear architectural any day.

So instead she’s going way, way understated and dressed on the theme of pure Eve-temptation… just those two little bows keeping her Saint Laurent dress on. So much better than if it was sewn with peek-a-boo windows… because isn’t the so-close-but-so-far, almost tangible but not, the whole point of the Catholic imagination? (Come to think of it, I’m surprised nobody did a take on the schoolgirl thing. I’m not saying it wouldn’t have been exploitive and inappropriate, I’m just saying I’m surprised nobody did it).

I like the minimal accessories (and actually, that hair bow does kind of lend itself to a schoolgirl thing, so I semi-rescind my earlier statement) but I did get excited when I thought she was wearing one black arm cuff – however, it turned out just to be an overlap from her bow. Given the perfection of the rest of it, not to mention sticking a difficult under-dressing feat, I’m not complaining at all. 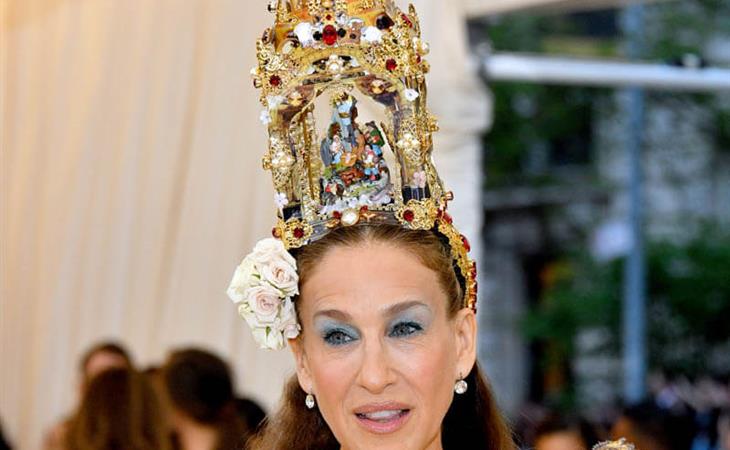 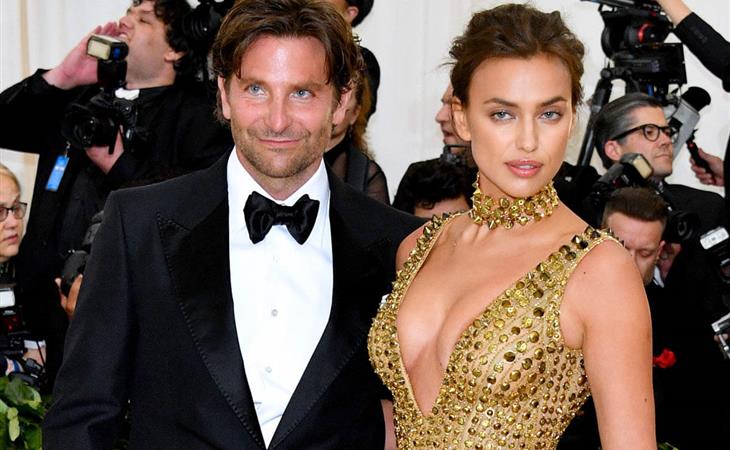