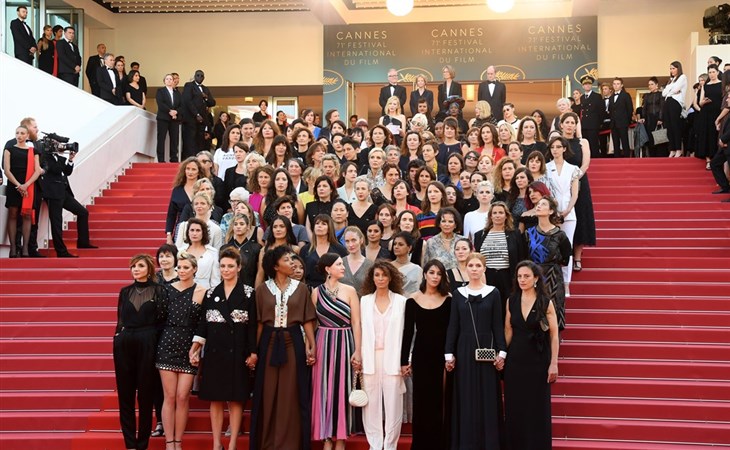 The Cannes Film Festival is just a few months away—Spike Lee was announced as the first black jury president last month—and the festival has just announced their selection committee which features four men, and five women, giving women the majority say in selection for the first time. Cannes has a rocky history with gender equality, notably featuring only a handful of female filmmakers alongside over a dozen men year after year (the stats are usually three or four women to eighteen or nineteen men), despite growing pressure to consider what biases might be at play and affecting those numbers. In 2018, Cannes chief Thierry Fremaux called the director debate “fashionable”  as it gained prominence following the #MeToo and Time’s Up movements, but really, Cannes was under fire throughout the 2010s for their director problem. Back in 2012, previous festival boss Gilles Jacob said, “I am sure that next year the chief selector, Thierry Frémaux, will look more carefully to find films by women.” (Under Fremaux, women filmmakers have seen modest gains, such as going from 2% to 7% of directors in competition.) In 2014, festival jury president Jane Campion made headlines when she said, “Excuse me gentlemen, but the guys seem to eat all the cake.” Also in 2014, two women were considered for the Palme d’Or, alongside nineteen men.

As the decade wore on, pressure mounted. In 2018, Cate Blanchett led a protest up the famous Palais steps. Later during the festival, Fremaux signed a gender equality pledge as part of the 5050x2020 campaign, promising to, among other things, create more balanced selection committees. This is the first year that promise is upheld, and over the next few months, we will see what the result is. Will it mean totally equitable selections? Probably not. Men are still submitting way more films to Cannes than women. The problem is bigger than any one film festival, and the entire industry needs to improve to better support women in film all the way through their careers. But will this equitable selection committee mean more gains for women among the various programs at Cannes? Yes, it should. Parity won’t happen overnight, but it can’t happen without a concerted effort. Despite thinking the pressure to support women in film is a fad, Thierry Fremaux is making a concerted effort to create parity at Cannes. I don’t expect the results to be overwhelming immediately, but I do expect results. 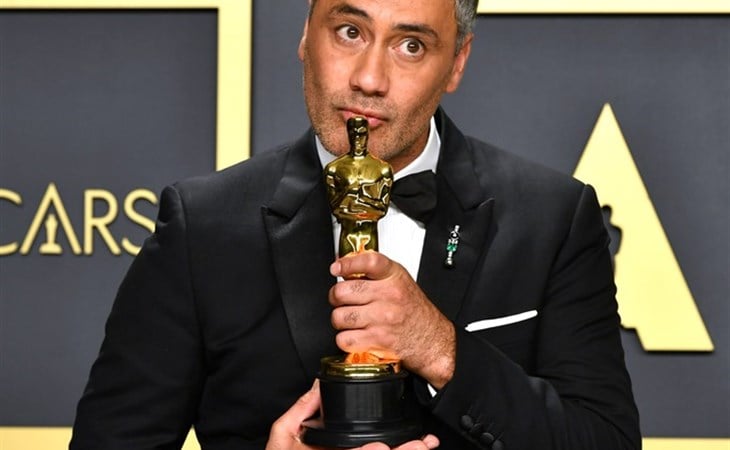 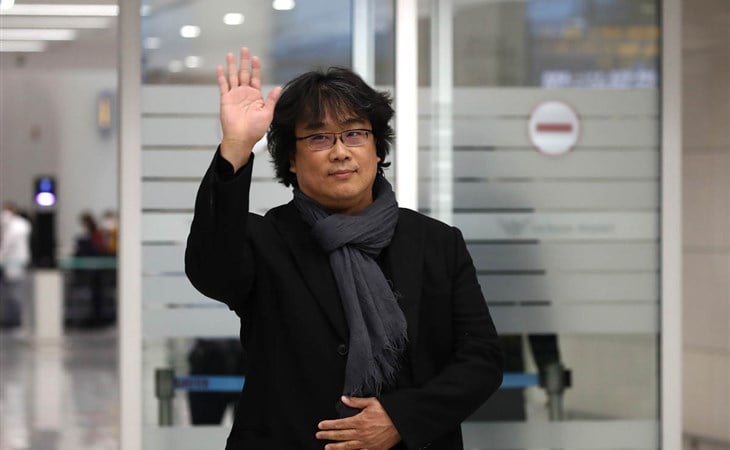