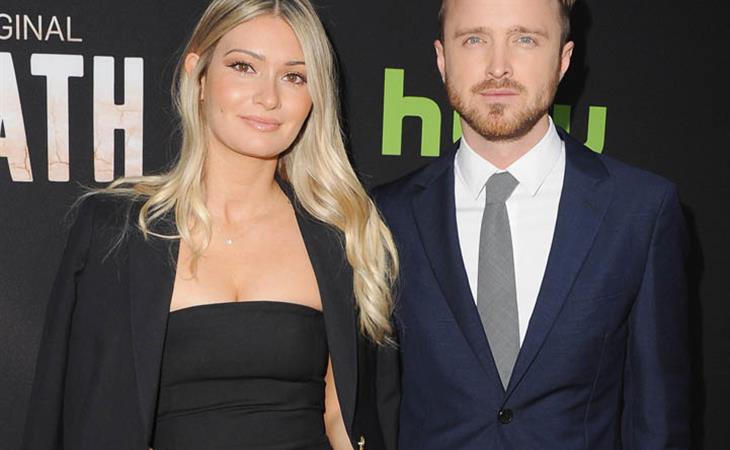 Aaron and Stardust on Ellen

Last time I posted about Aaron Paul (it’s often, I know), a reader called Rita wrote in to tell me that she loved BB but has given up on Aaron because of the social media fontrum.

Rita, I hear you. I feel you. The (now deleted) “Stardust, come love me” video on Instagram was painful. He is effusive with his praise and adoration of his wife, Lauren. It is often too much.

Yesterday, I was watching him on Ellen, and his (obviously prepared) anecdote about a safari included Lauren. The camera cut to her in the audience so Ellen could ask her a question and Lauren didn’t seem ready; her response was like watching a ‘rando on the street’ segment on the news. That didn’t stop the fontrum, though. When the camera cut to her, he said, “Look at you you’re so pretty.” Groooooaaaaaaannnnnnnn.

For the second segment, Ellen set up a game for him, “Pie Face” (it’s literally a game about answering questions until you get one wrong, and a pie in the face) and unexpectedly called up Lauren to play with him. Lauren was game, but you get the sense she isn’t living for the spotlight. She seems shy, but when it came time for her to have a moment talking about her non-profit The Kind Campaign, she was succinct and well-spoken. (Which makes sense, she leads dozens of school assemblies a year with her work.)

Here is why, despite the organization behind these shows, I don’t think she was expecting to be part of Ellen. She was in kicks… cute kicks, but I think if she knew she wouldn’t have been in sneakers. There was a PA waiting to give her an Ellen hoodie in case she got creamed (Aaron didn’t get one, and like a true celebrity, made note of it). She seemed genuinely touched when she got the cheque for Kind Campaign. And she wasn’t totally “TV ready” --- her hair and makeup, yes, totally on point (as in, exactly how she looks in photographs), but not her demeanor. She didn’t seem to be jazz hands’ing her way onto the stage. (Judging by their interaction – Aaron cheering her on, Lauren being more quiet—I can only assume that HE is the babytalk instigator in this relationship.)

And to make me like her even more, Stardust didn’t rush to social media to talk about being on Ellen. Her last post (as of this writing) was about his new show, The Path. Speaking of, the first reviews are trickling in. Some are outstanding, (The Hollywood Reporter called it excellent, riveting and the cast exceptional) but Variety said the characters were “undercooked.” We don’t get Hulu in Canada but a network has picked it up so I will be watching it the old fashion way, week by week, starting March 31. Who’s with me?

Attached - Aaron and Lauren at the premiere of The Path earlier this week in Los Angeles. 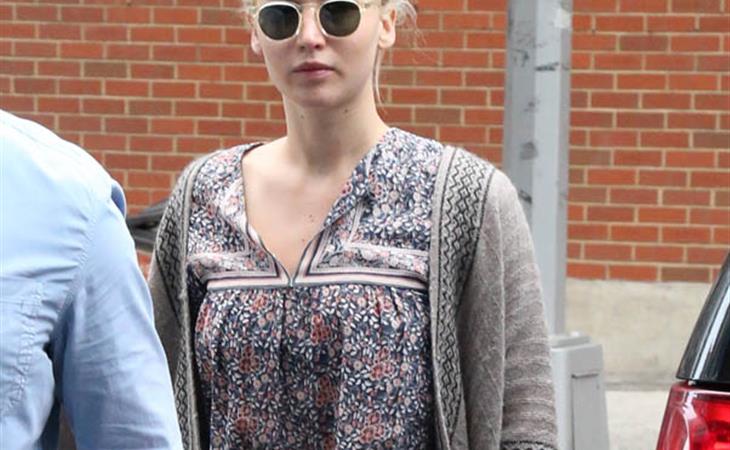 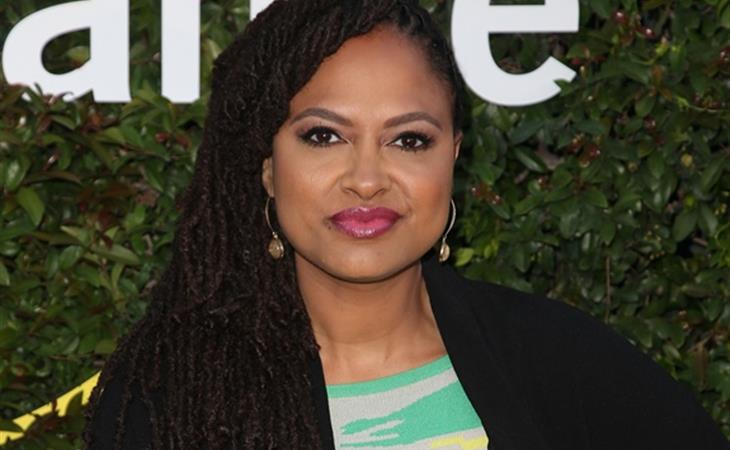