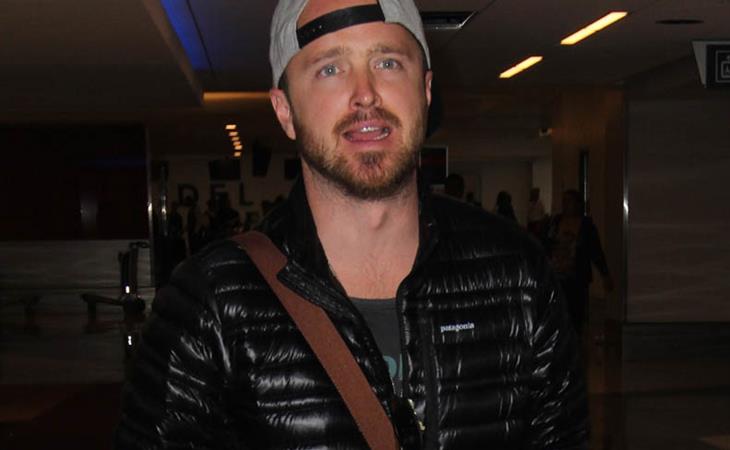 So for the last few days, Aaron Paul has been teasing a big announcement on Twitter and Instagram. I’ve got big news, and here’s a photo of a dessert my wife sent me in celebration of my new top secret project.

Yesterday, he gets on Periscope and makes a rambling announcement about a new Breaking Bad spin-off featuring Jesse Pinkman in his post-Walter White life, living as a fugitive in Alaska. He mentions Vince Gilligan, he says he’s been given the go-ahead to talk about it and he says it will start shooting soon.

Then …he says it’s all one big joke and he’s just bored in Boston.

Boston is a delightful city with lots to do, there’s no reason to be bored there. You’re bored Aaron? Watch season 3 of Orange is the New Black. Read Grantland. Creep an ex on social media. When you are bored you don’t wait for 3,000 people to log on to Periscope to watch you give a FAKE social media press conference from your hotel room.

(I’m extra pissed because I had to sign up for Periscope to watch this nonsense, and I couldn’t figure out how to get the volume to work so I had to find my headphones. I was going to transcribe the video because it can’t be posted, but he kept pausing and mumbling and commenting on how many “hearts”, aka likes, it was getting so I quit.)

The big question is, why did he do this? Attention, obviously. But I don’t know if this is just regular “I’m an actor/gaping hole of need” run of the mill narcissism or if Aaron is feeling a bit bothered by World’s Most Loveable Movie Star Chris Pratt (followed closely by World’s Nicest Movie Star Channing Tatum). Two dudes who are in the same age range as Aaron have become widely loved and respected movie stars with mega franchises. Aaron misspent his Breaking Bad momentum with Need for Speed and Exodus: Gods and Kings. It’s not catastrophic but I wonder if his team is thinking, “Sh-t, we messed up a very rare opportunity.” So maybe he’s feeling extra, extra needy. As a reader called Erin pointed out, this whole stunt felt desperate.

But is the desperation warranted? Sure he’s stalled a bit, but he’s not hard up for work. Aaron is in Boston filming Central Intelligence with The Rock and Kevin Hart. Both of them, like Tatum and Pratt, can open big and do not mess around when it comes to their fans or their careers. They work hard and they aren’t afraid to show it. They’ve both earned it and they deserve it, you know?

Perhaps fame came too quickly for Aaron and, coming from the comfort of a steady gig, he’s finding the fickle movie industry harder to navigate. Aaron went from being on one of the most successful TV shows ever to being in a very large pool of “Oh ya I liked him on that show” movie actors. So he’s acting up, a little immaturely. Could you see Channing announcing a fake Magic Mike sequel, or The Rock doing the same for San Andreas? They wouldn’t because it’s just a dick move to pull on your fans and the people you work with. When Channing, The Rock, Kevin Hart and Chris Pratt want to be funny in public, the jokes tend to be self-deprecating. The punch line is never about the audience who pays money to see their films. Channing is not mocking women – and gay men – who are going to see Magic Mike XXL, no matter how enthusiastic they get. Do you think Kevin Hart would make fun of the people who pay to see him? Never.

The worst part of this whole thing is that Aaron’s joke – haha there’s a spin-off – is not even funny because there is a Breaking Bad spin-off that is doing very well. If I’m Vince Gilligan, I’m definitely sending a “Hey dude, not cool” text to Aaron, especially considering Vince and Bob Odenkirk risked a lot for Better Call Saul. And Breaking Bad was Vince’s show, not Aaron’s.

This whole fiasco was a bonehead move, but I’m not quite sure of his motivation. Maybe he was bored, like he said. Maybe he was needy for an audience – he did offer to “make it up” to everyone by meeting fans at a movie theatre to watch Mad Max: Fury Road. (Ok, that is definitely desperate… I barely want to watch a movie with people I know, never mind a giant group of fans trying to get a selfie.) Maybe he secretly would love to do a Jesse spin-off and was trying to show Vince that there is a genuine, passionate audience for it.

Or maybe, judging by his inflection and squinty eyes, he was feeling, um, very relaxed and the joke was much funnier in his head. That happens sometimes, the reaction goes sideways. When he started reading the comments, I bet the paranoia set in.

Can't wait to tell you what this is all about. It's top secret for now but you all will know soon enough. It's a new gig that I am over the moon about. Thank you angel for sending this to me from across the country. Love you lots and lots.

Sorry for the joke everybody. I love you all so much. Hugs and kisses. 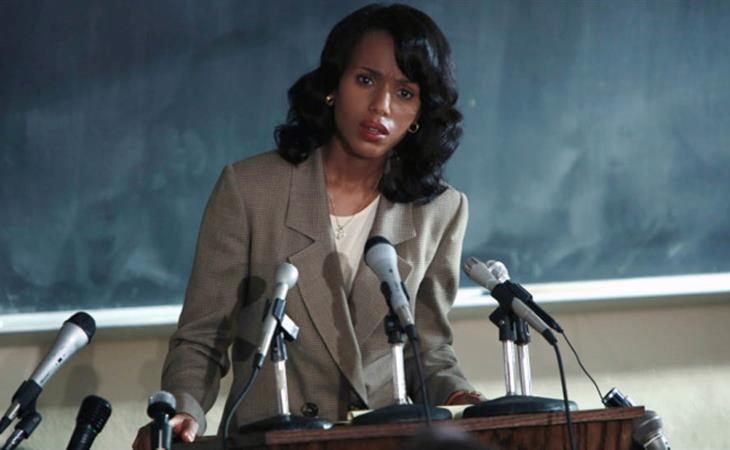 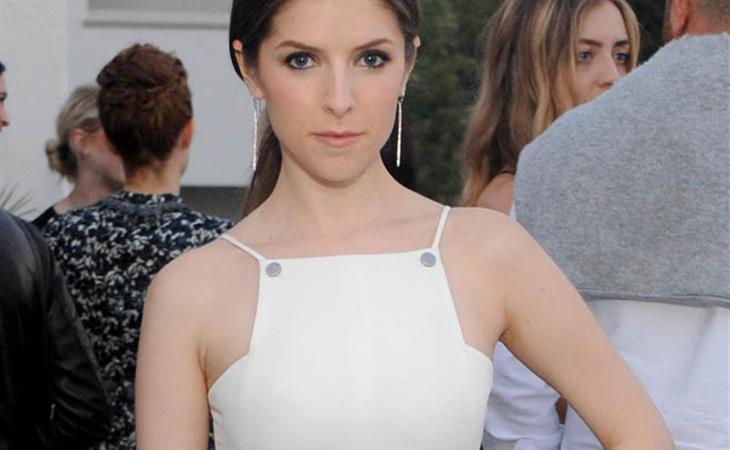 Anna Kendrick: a capella is her superhero?