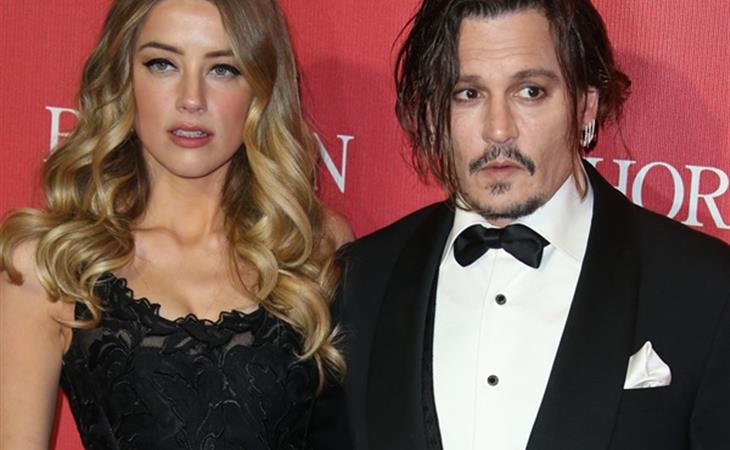 Amber Heard & Johnny Depp: the settlement and the statement

Amber Heard and Johnny Depp have legally resolved their sh-t and officially dissolved their marriage after a tumultuous few days of leaks and videos. A hearing was originally scheduled for tomorrow and Johnny would have been required to show up. Given what’s emerged since the weekend, he obviously wanted to avoid having to be asked about being a violent prick to his wife.

A quick recap of what’s gone down recently:

-TMZ releases a video of an argument between Amber and Johnny that shows Johnny in a rage, slamming kitchen cabinets and making threats. Curiously his “accent” disappears when he’s yelling at his wife. Click here to see it if you haven’t already.

-Amber is deposed for 7 hours on Saturday. Sounds like Amber stood her ground – and the reason I say this is because if you read TMZ’s account of how that went down, they seem almost DISAPPOINTED that Johnny’s legal team wasn’t able to break her. But we’ll come back to TMZ’s shenanigans in a minute.

-TMZ releases more photos of Johnny’s injured finger from when he was shooting Pirates 5 in Australia last year and had to take a month off, delaying production so he could have surgery on his hand. He and Amber got into a huge fight and in the process of destroying everything, Johnny sliced off a fingertip and then mixed the blood from his hand and some paint to scrawl “BILLY BOB EASY AMBER” on a mirror,  Billy Bob being Thornton with whom Johnny was accusing Amber of having an affair. According to Amber, Johnny was mixing ecstasy and alcohol. Click here to see the pictures.

So. We have photos of her with bruises on her face. We have video of him popping off like a demented fool. We have images of a damaged finger to go along with images of his enraged blood-paint art. We have evidence that his recklessness was affecting a major motion picture production.

Who is still making excuses for this person? And why shouldn’t she be compensated? I called it punch pay a couple of months ago. Today, Amber Heard has secured her punch pay.

The two have reached a settlement. TMZ says Amber’s getting $7 million. Remember, there was no prenup. And originally she was asking for $50K a month in spousal support and, through his lawyers, he was like, you’re not getting a dime. Amber and Johnny were married for 15 months.

“Our relationship was intensely passionate and at times volatile, but always bound by love. Neither party has made false accusations for financial gain. There was never any intent of physical or emotional harm. Amber wishes the best for Johnny in the future. Amber will be donating financial proceeds from the divorce to a charity. There will be no further public statements about this matter.”

Word is the settlement was held up because of the statement. In addition to the cash money, Amber wanted an admission from Johnny about the abuse. This… is pretty close. Let’s break it down:

“Neither party has made false accusations for financial gain” – you’ll recall, Johnny’s lawyers tried to imply that Amber was lying about the abuse, golddigging her way into Johnny’s bank account. This statement is Johnny choking that back and Amber securing an official statement from him acknowledging that none of her allegations were bullsh-t for the purpose of a cheque.

So she gets the punch pay and, more importantly, she gets an admission– it’s subtle, but it’s there, it is f-cking there: Amber Heard married Johnny Depp, who repeatedly harmed her.

You wouldn’t know it though if you were to go by TMZ’s description of how this all happened. Click here and read how they break it down, with their asides, mansplaining that Amber wanted $8 million but only got $7 million, pointing out that part about “false statements” and twisting it to mean that “false statements” might have still gone down. And, finally, adding in a line at the end about how Amber hasn’t determined what percentage of her settlement will go to charity, or declared the charity she’s donating to.

Maybe she didn’t name the charity because in attaching the name of a DOMESTIC VIOLENCE charity to their official statement of settlement, it would make it even MORE obvious that Johnny Depp abused her – something Johnny Depp’s people would have immediately stricken from the draft.

Any way you look at it, this is probably the best Amber Heard could hope for. Because it’s not like Disney’s going to bail on their multi-million dollar property. And it’s not like anyone else will have the balls to call out one of the biggest movie stars in the business for being a violent addict. Johnny Depp isn’t over. For now he’s just short $7 million, nothing another trashy Pirates movie can’t handle… as much as, you know, he doesn’t want to remember he’s actually an actor and not a rock star. 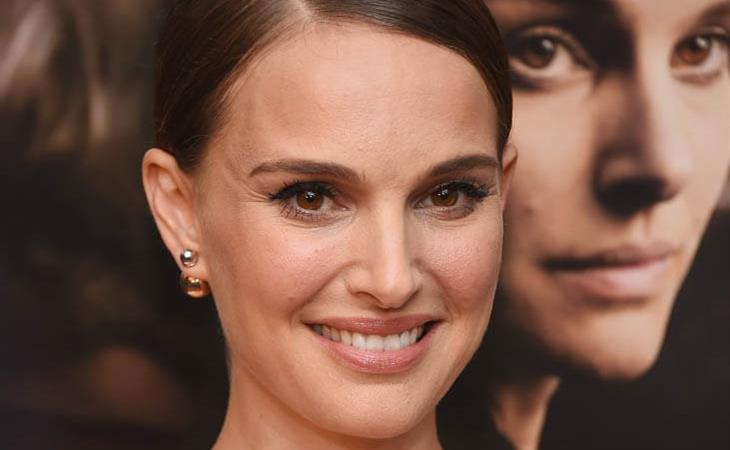 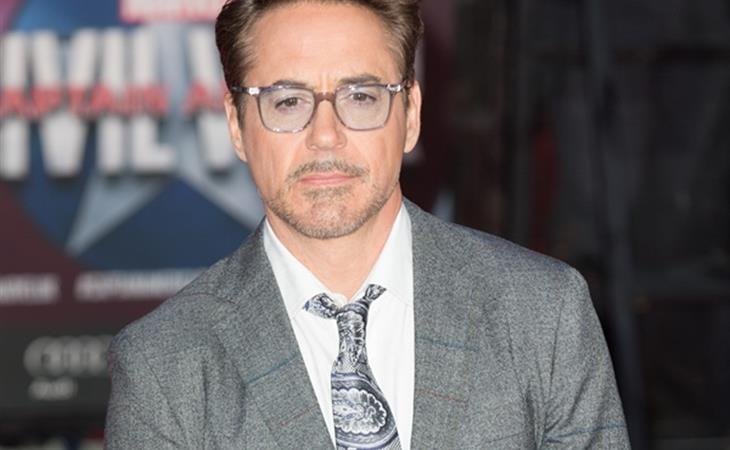