American Hustle: the movie about hair

Sarah wrote earlier that this award season is looking stacked, with one prestige film after another releasing impressive-looking trailers as we approach both the Venice and Toronto film festivals and then heavy campaigning this fall. Remember, the Oscars aren’t until March 2014 because of the Olympics. We will all be falling over from awards fatigue by February.

So here’s your first preview of American Hustle, directed by David O Russell, his follow-up to Silver Linings Playbook, with many of his regulars returning to work for him including Oscar winners and nominees Christian Bale, Jennifer Lawrence, Amy Adams, Bradley Cooper, and Jeremy Renner. This, you remember, is the film for which Coop had to have his hair permed. But, really, his curls just blend into the crazy hair landscape of the whole movie. Bale has hilarious hair too. And Renner. And the women go big as well. It’s amazing. All of it. The wide lapels, the cleavage, the lipstick, the gold chains, it’s all amazing.

Also, Christian Bale is kicking Cooper’s ass in every scene where they have to act opposite each other.

To me though, the real standout from these 2 minutes is Amy Adams. Amy Adams looks fearless in this performance. Is it finally, FINALLY time for Amy Adams? Look at her. Look at her strutting there in the open. Look at her throwing herself around. It’s exhilarating. She’s electrifying. I can’t wait to watch her. 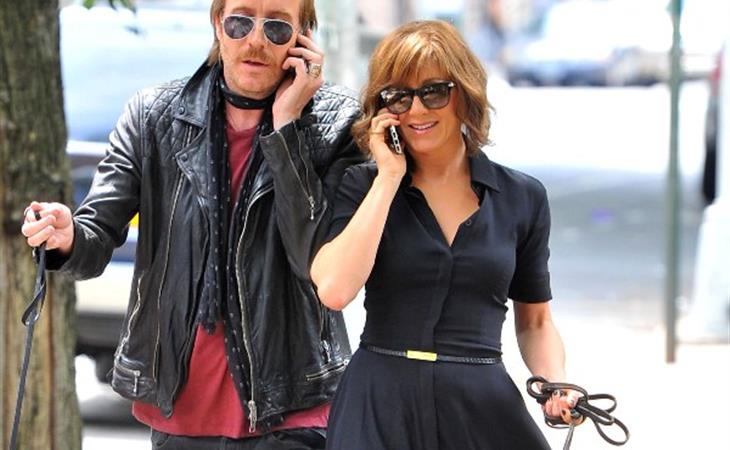 Jen and an asshole 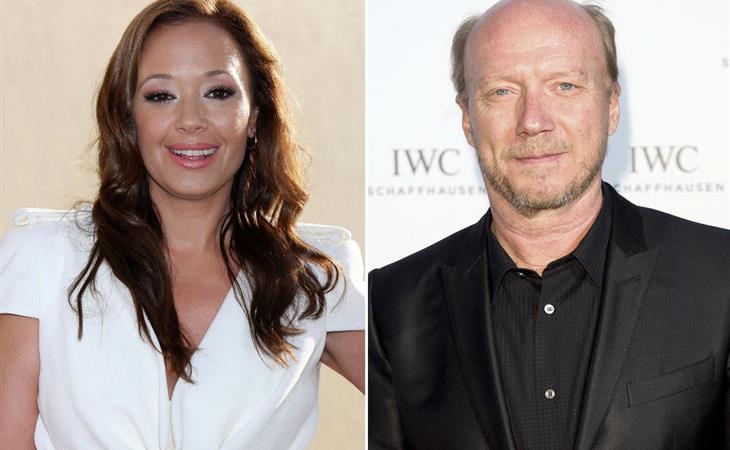