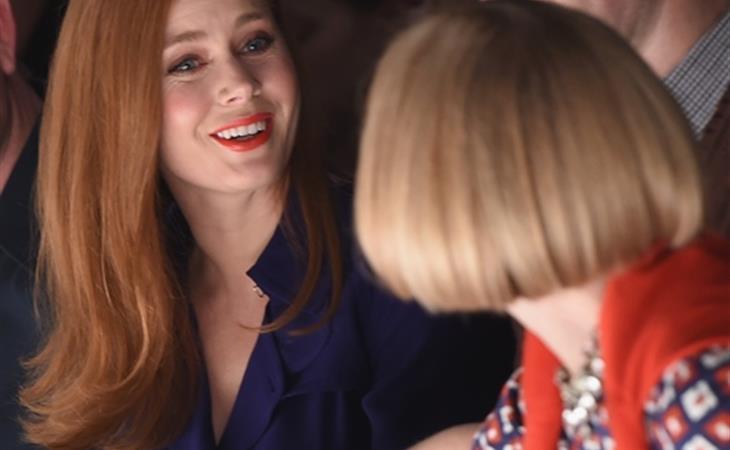 “I think she’s the best actress in the world right now” – what Jacek just said to me while I was watching the first trailer for Tim Burton’s Big Eyes about Amy Adams. And he was only listening. He didn’t even see her on the screen. But ever since American Hustle, which he compulsively plays on re-run, he’s been her #1 fan.

Amy Adams just keeps getting better and better. Or maybe that’s unfair to say. Maybe it’s because she isn’t like the others, constantly reminding us of how good she is, that we always refer to Amy as someone who’s getting there instead of someone who’s been here the whole time. And it’s also her versatility. She can go from being a deranged cult master’s wife to Lois Lane seemingly without any effort.

So here’s where it gets hard. Julianne Moore’s performance in Still Alice became the frontrunner for Oscar coming out of TIFF. But as I wrote yesterday – click here for a refresher -- if Amy Adams delivers in Big Eyes, it’s going to be a tight race. Who do you choose between Julianne and Amy?

Oh. Do you hear that?

It’s Tracy Flick, bobbing her head up and down, eyes bugging out of her head, those cute little nostrils flaring, demanding to be heard. 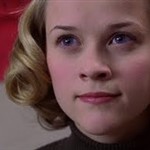 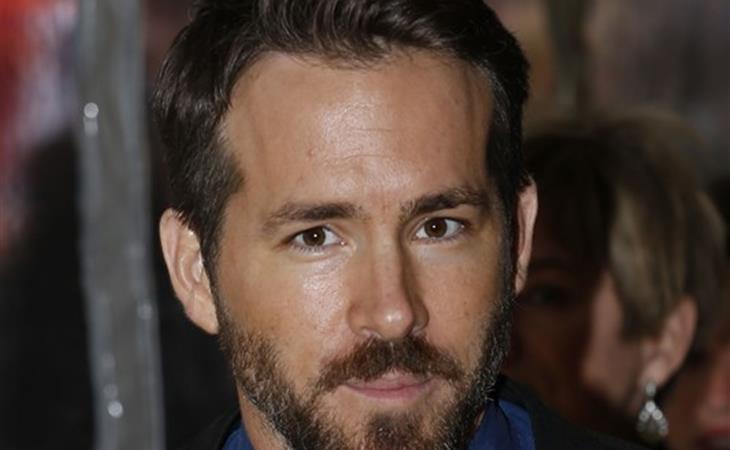 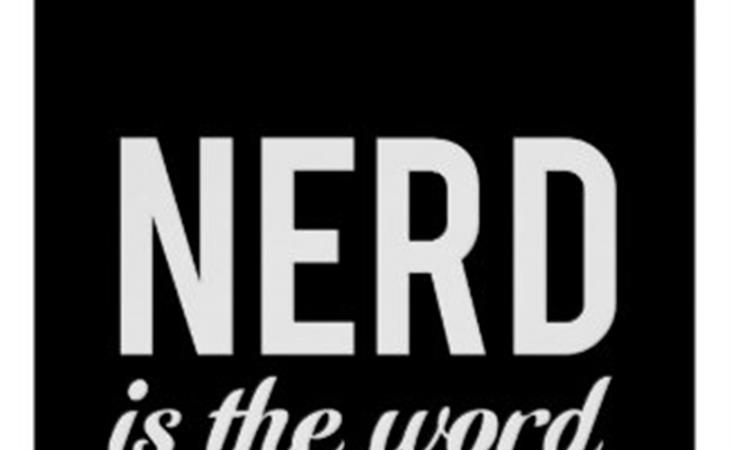 The fastest hunk of junk in the galaxy