Amy Poehler is burning down this house

As much as I like Will Ferrell, I can probably live without another “Will Ferrell plays a man-baby” movie. I prefer the high-concept Ferrell of Zoolander, Stranger Than Fiction, and Talladega Nights to the broad-appeal Ferrell of crap like Daddy’s Home and Kicking & Screaming. So when you tell me that Ferrell is starring in a suburbia comedy, my eyes start to glaze over. But then you tell me that Amy Poehler and Jason Mantzoukas also star in this movie and I’m awake and interested again. The movie is called The House and the trailer was just released and I’m sort of into it.

Ferrell and Poehler star as a couple of parents who find out they can’t afford their daughter’s college tuition. Instead of pulling out the plastic or saddling their child with crushing loans that will follow her into her dotage and will never be repaid and will influence every single decision she makes for the rest of her life because oh my god how are you ever supposed to repay a hundred grand—

Anyway, Ferrell and Poehler decide to open an illegal casino and make the money to pay for college that way. That’s an okay premise, but what really catches my attention—besides Fargo’s Allison Tolman as the banker—is that Poehler is indulging in a lot of bad behavior, and Jason Mantzoukas isn’t just a bit player, he is a full-blown co-star. I’ve name-checked Mantzoukas before, usually for stealing scenes in otherwise mediocre-to-bad comedies. If you’re a fan of The League or the How Did This Get Made podcast, you know Mantzoukas. If you don’t know him, though, he’s F*CKING HILARIOUS and is WAY overdue for his own starring vehicle. This isn’t quite that, but it’s a step in that direction.

But Poehler is the real star of the show, getting to play a wife behaving as badly, if not worse than her husband. Usually in comedies—and sports movies—wives and girlfriends are wet blankets there to roll eyes and sh*t on the boys just being boys. Not this time. Poehler looks positively gleeful wielding that flamethrower, and knocking that guy’s drink out of his hand. If anything, it looks like The House sets up the usual wet blanket wife scenario, only to upend it when Poehler gets really into running an illegal casino. I’m still not 100% sold—there’s an air of PG-13 blandness to this trailer—but between Mantzoukas and a misbehaving Amy Poehler, I’ll keep an open mind. 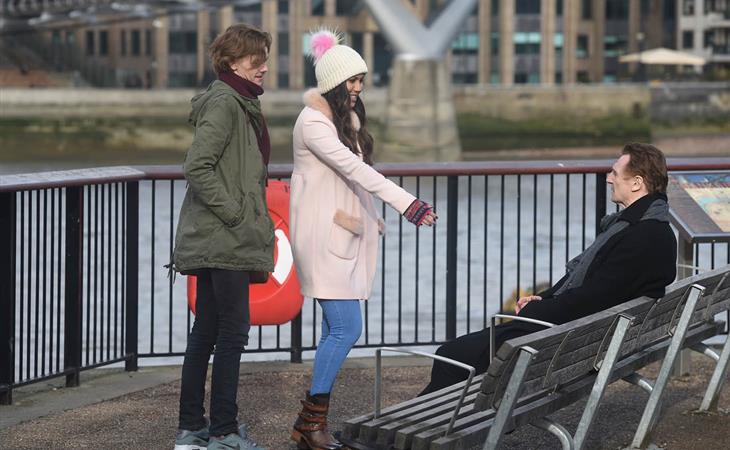 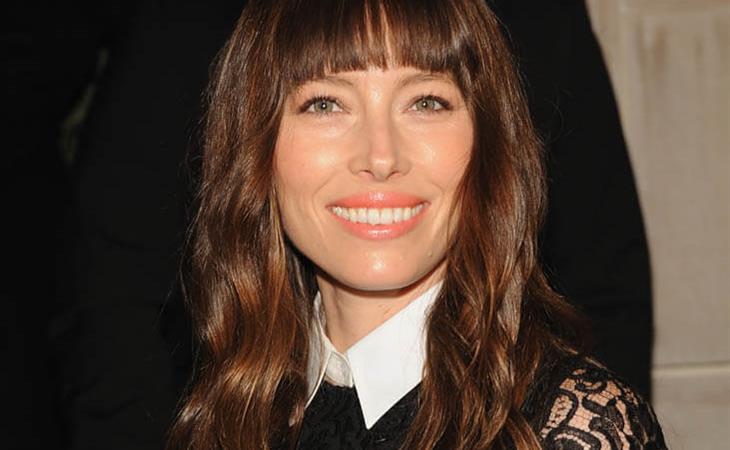