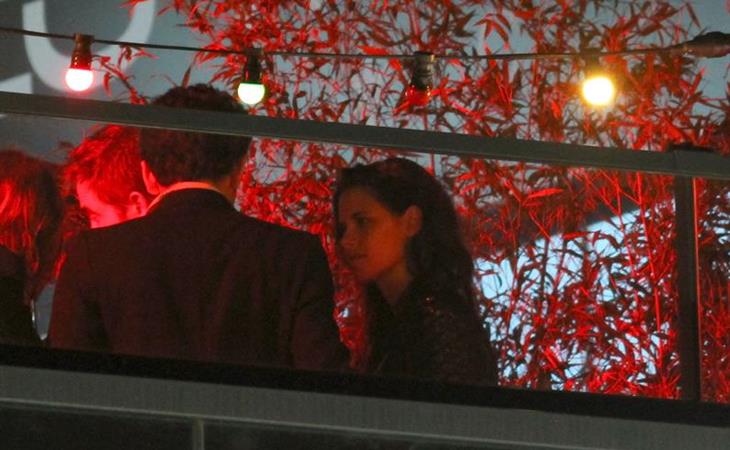 No Brange Cannes…but a Twi-Hard substitute

Though it was widely speculated that Maleficent would show up in Cannes, she was not on the official list that was released today. Is that a definite “NO”? Or are they just waiting for their own moment before dropping the Brange bomb on everyone else’s ass?

In the absence of Brange, we get instead a showdown between Kristen Stewart and Robert Pattinson. She stars in Olivier Assayas’s (I always think of him as my beloved Maggie Cheung’s ex-husband) Clouds Of Sils Maria and he’s in David Cronenberg’s Maps To The Stars and both are screening in competition. Pattinson has two films at the festival. He’s also represented in The Rover.

So if the festival planners know their gossip, they might want to schedule the galas close together. Nothing can replace Brange (unless you’re a Twi-Hard) but a possible reconciliation or confrontation isn’t a bad narrative either.

Sarah will have more Cannes analysis closer to the festival opening. For now, we remember #RobstenIsUnbroken at Cannes 2012. 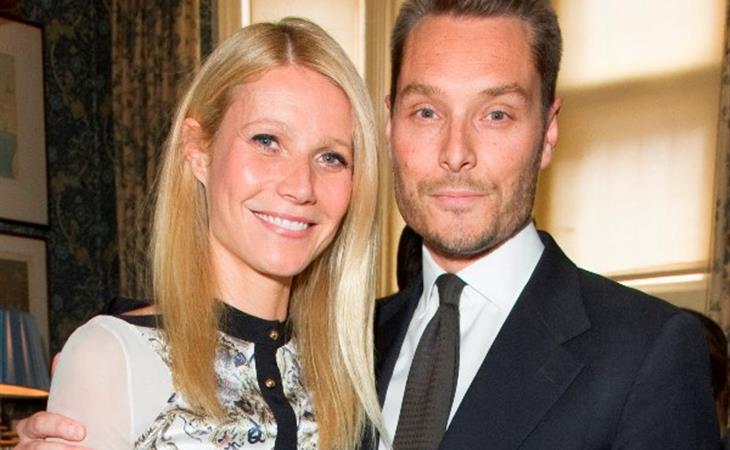 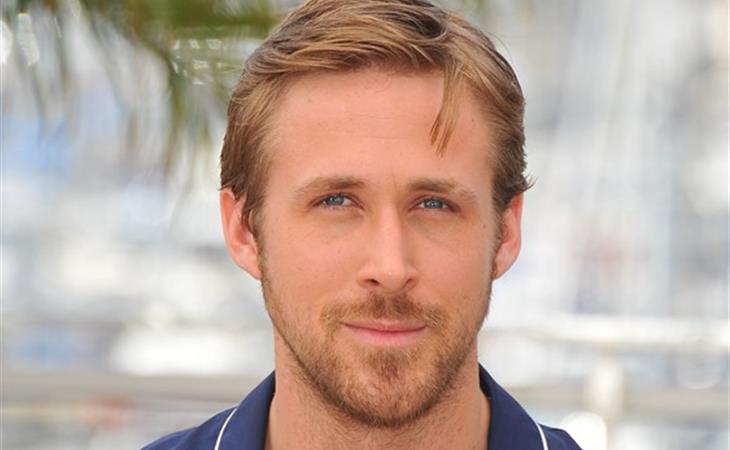