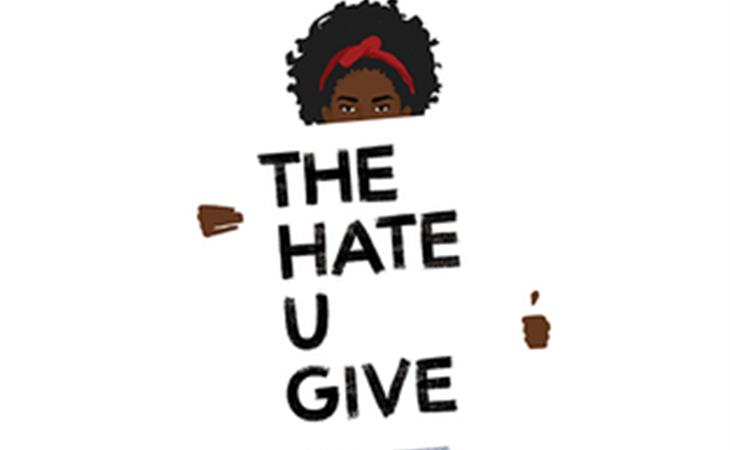 So it’s time for me to harass you again about reading The Hate U Give by Angie Thomas. To be honest, every day in this space I want to harass you about it. But sometimes I don’t have an “excuse”, which then leads to me questioning why I even need an “excuse”. So I tell myself “excuse” is the wrong word and the word I’m actually looking for is “peg”. Sometimes I don’t have a “peg”. But that just might be a rationalisation too. The Hate U Give is an amazing book. Why do I need to rationlise when I nag you to read it? Am I overthinking it? Maybe. But I do have a “peg” today.

You know in Hollywood when they try to bullsh-t that movies featuring people of colour don’t play? It’s the same in the publishing industry. Crazy Rich Asians challenged that lie. The Hate U Give is challenging that lie, perhaps even more aggressively. For me, even though it’s only April, this is the Book of the Year. I can’t believe this is Angie Thomas’s first book.

But here’s the peg: Angie recently spoke at an event in New Jersey recently with Khalil Gibran Muhammad, professor of History, Race and Public Policy at Harvard Kennedy School and the Suzanne Young Murray Professor at Radcliffe Institute for Advanced Studies. And he was interviewing her! About her work and about how her work has surprised her.

“When I wrote this book I wasn’t even sure it was appropriate for publishing,” Thomas tells the audience. “Because I made it as unapologetically black as possible.” Somewhere toward the center of the room, a girl cheers. Thomas continues, “Sometimes I get some criticism about my book from white people. They say, ‘But you don’t talk about black-on-black crime.’” She pauses. “Yes I do. Shut up.”

That’s two examples of being unapologetic about her work in just one short paragraph – first in the creation of the story and then in answer to the criticism about it. Yes I do. Shut up. Yes she did. But should she tell them to shut up? Well, of course. And not because criticism doesn’t have value – it does and should – but because sometimes the criticism comes from the places you are confronting in your work. Not unlike the criticism that Big Little Lies received from so many male critics. That singular point of view based on narrow assumptions about women and how they behave and react is exactly what Big Little Lies was exposing. Conversely, or complementarily, Duana has spoken often on our Show Your Work podcast, during conversations about Insecure or Girls or even Jane The Virgin, about the value of specificity in storytelling. Narrow worldviews are, in part, a consequence of the single story. The single story, however, is not the same as the specific story – about a black woman living and loving in a specific part of Los Angeles; about a young Latina woman who gets pregnant after accidental artificial insemination (it doesn’t get more specific than that). What’s amazing about these specific stories is that they become universal… because they are NOT the default. They dismantle the false premise that has upheld the default as the default – that these are the stories ALL people want to watch/read/hear (over and over again), that these are the stories ALL people know.

The Hate U Give is a specific story about a young black girl existing in two different environments and the the behaviours she adopts in each one (code-switching), a specifically familiar experience shared by many black people. And still, as Angie Thomas says of her specific story:

A window AND a mirror. This is The Hate U Give.

Click here to read more about Angie’s talk with Khalil Gibran Muhammad and what she also reveals in a new interview with Salon about the times she “had to be quiet” and how that silence turned into my favourite book of the year. 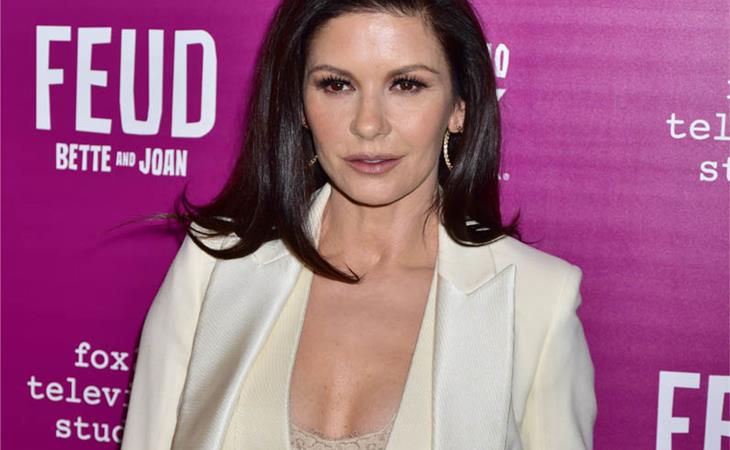 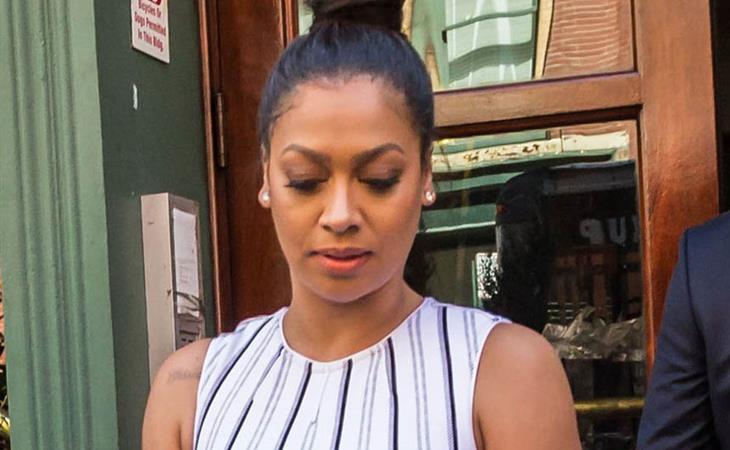