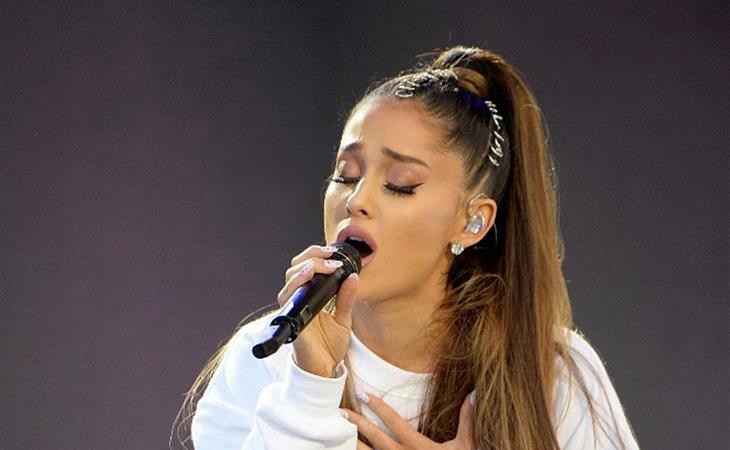 Diana and Ariana. These were the names I was thinking about all weekend. This morning I texted Duana, asking her why there aren’t more 20-ish year old Dianas. Diana is a gorgeous name. She said probably because it would have been too sad. What about 20 years from now though? Or even 5 years from now? Nameberry tells me that in 2016 Diana ranked #269 in popularity. But there’s a green arrow at the top of the page that shows it’s gone up 91%. I’m not a regular Nameberry visitor, so I don’t know what that means, exactly, but I’m guessing that it’s related to searches. And I’m guessing those searches, in particular, this weekend, are directly related to Wonder Woman, Diana Prince. Is it time for Diana, the name, to surge? Or will it be, as Duana always says, like “Lucy” or “Alice” – a lot of people put those names on their lists but don’t actually end up choosing them, so they’re actually not as common as you think.

In 2016, Ariana ranked higher than Diana on Nameberry, at #54. And that’s not surprising, given Ariana Grande’s celebrity over the last few years. When considering Ariana Grande’s career, however, I feel like, going forward, we’ll always talk about it in two phases, at least so far: Before Manchester and After Manchester. If that’s the case, it would be a transition she certainly never asked for, unfairly beyond her control. Still, the grace and “colossal empathy” we saw from Ariana Grande this weekend was its own kind of power and wonder. Which is why she and Wonder Woman, Diana Prince, will be featured on this week’s Show Your Work. It’s a delayed episode – posting on Wednesday – because Duana and I needed the weekend to see the movie and to watch yesterday’s event. But that also gives you time to send us your thoughts on both. We’d like to read a few of your messages during the podcast, if that’s OK. As for the Wonder Woman box office, Sarah’s analysis is coming up this morning. 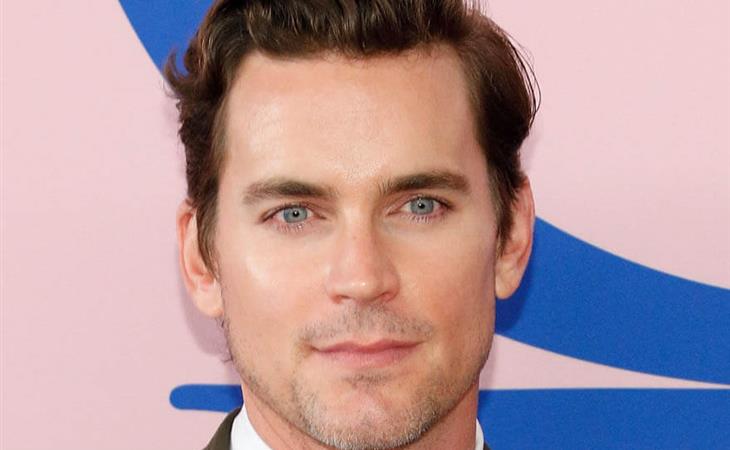 An angel in olive 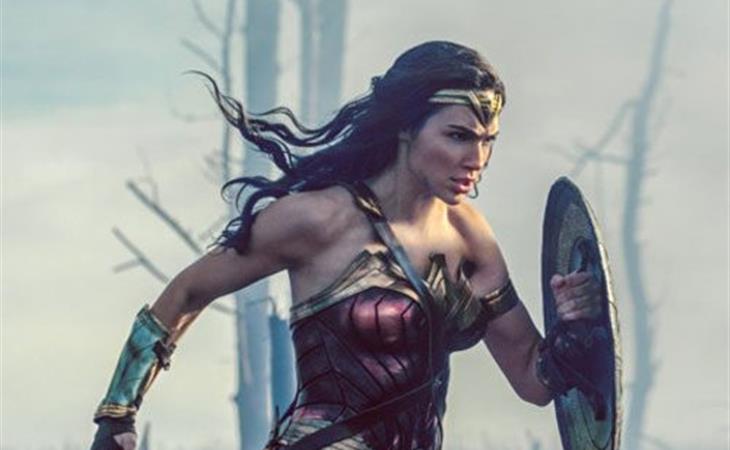