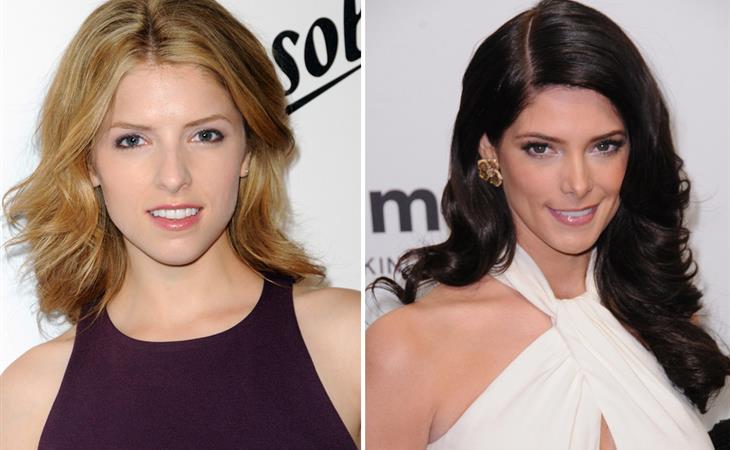 Crowdfunding for movies with established stars attached – it’s all a bit confusing isn’t it? Like, why would I give money to James Franco? (Read Sarah’s thoughts on it here). Not that I’m telling anyone how to spend their money, but $40 for a T-shirt from a movie that hasn’t even been made? Non-profit and charity fundraisers must be weeping.

So what happens when you throw your hard-earned bucks at a movie you REALLY believe in, and desperately want to see, and the cast changes? It’s an understandable risk as anyone involved in filmmaking can tell you, from script to finish, a lot of sh-t changes.

Gossip Cop first reported that Ashley Greene is replacing Anna Kendrick in the Zach Braff film, Wish I Was Here. Braff then confirmed the news on Twitter. Because the film was partially funded on Kickstarter, there’s a lot of interest around it and every casting move is being widely reported.

It sounds like Kendrick’s role (now Ashley’s) is significant to the story so …if you aren’t feeling Ashley Greene, can you get your money back? This is a serious question. If I go see a Broadway play starring Cate Blanchett, and just before curtain rises, the announcer comes on and says, “Due to unforeseen illness, tonight Ms. Blanchett will be replaced by Katherine Heigl” I wouldn’t be able to run to the box office fast enough.

Anna Kendrick is an Oscar nominee. She’s picked some pretty great roles in films Ashley Greene wouldn’t be even be able to audition for. Yes, they were both in Twilight, but that franchise is a footnote for Kendrick and, thus far, Greene’s magnum opus. I am not begrudging Greene a role in Wish I Was Here, it just seems a strange replacement. Reportedly, Kendrick is leaving because of a scheduling conflict, which happens all the time. It’s not about who is leaving, but whom they chose to replace her with. This isn’t Jennifer Lawrence replacing Carey Mulligan or Jessica Biel replacing Jessica Alba – there is a world of talent and experience between Anna and Ashley. And the question is: Is the character actually going to be central to the script, or is it just another “object of the dude’s affection” part? You know, the part that can be played by a new actress and/or model – no heavy lifting required. Because if that’s all it is, then the new casting isn’t an issue. At all. 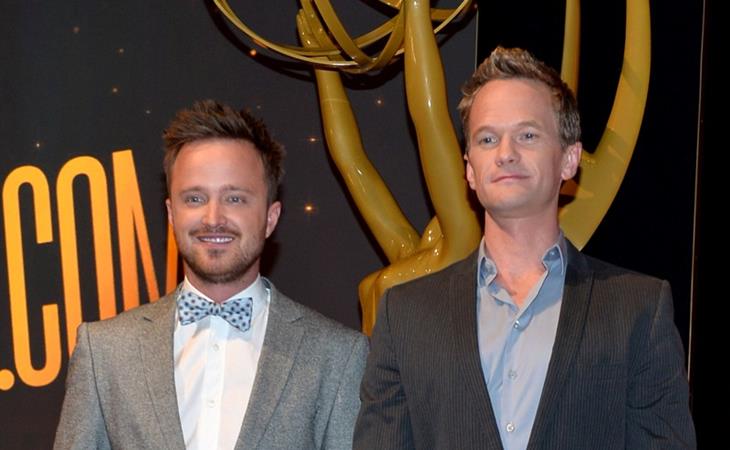 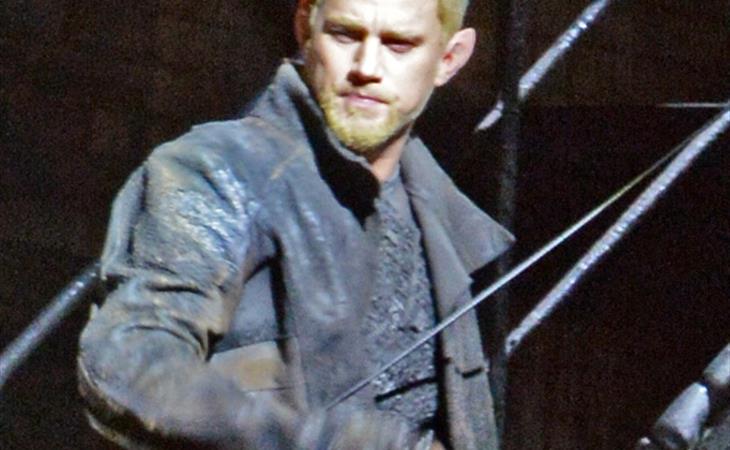