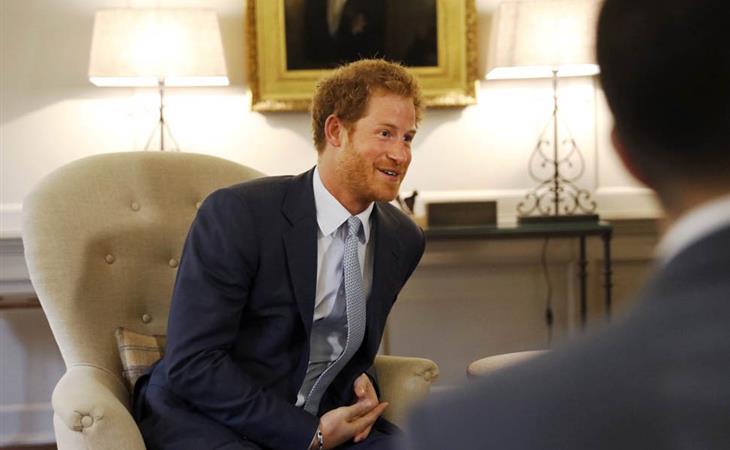 I’ve been asking the Gossip Genie for this for years. Years! Click here and here and here for examples. Prince Hot Harry and Taylor Swift. (Or Jennifer Lawrence. And if I had to choose I don’t know how I would choose.) Then Taylor and Calvin Harris happened and those plans were put on hold. Now that Taylor and Calvin are done, perhaps because they bored each other to death, I can resume.

Who, really, is Calvin Harris in comparison to Taylor Swift anyway? I can barely remember what he looks like. Don’t you think he has a face that kind of disappears as soon as you see it? Strategically, that relationship was much more to his advantage. And almost any relationship she’s in would professionally benefit the guy she’s with more than it would benefit her. Unless, of course, he’s a prince.

Please don’t yell at me about this. Please think of the greater gossip good. Please think of yourself. Don’t you want to be part of a generation that witnesses the merging of the British Monarchy and Hollywood?!?

Here’s Harry yesterday visiting with the medical team from Papworth Hospital, presenting to them a gold medal from the Invictus Games entrusted to him by US Staff Sergeant Elizabeth Marks who was treated there after her injury. Honestly, he’s been so good for the family, surely he’s allowed to date a pop princess, non? 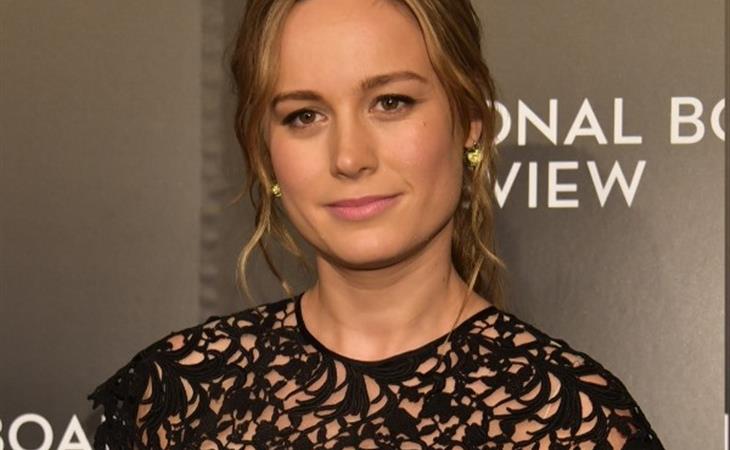 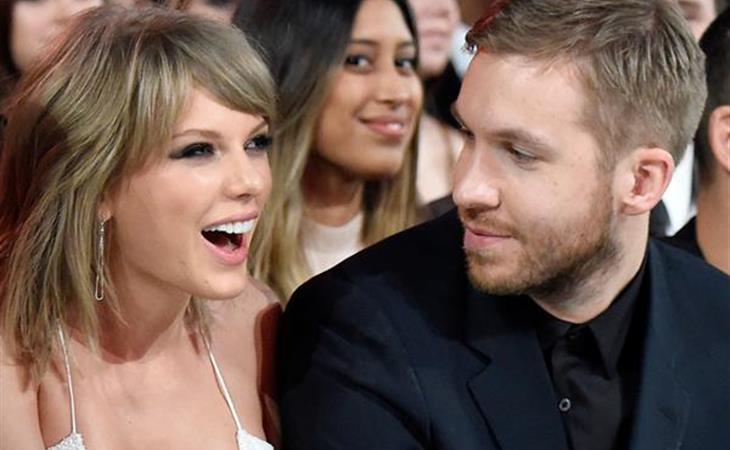