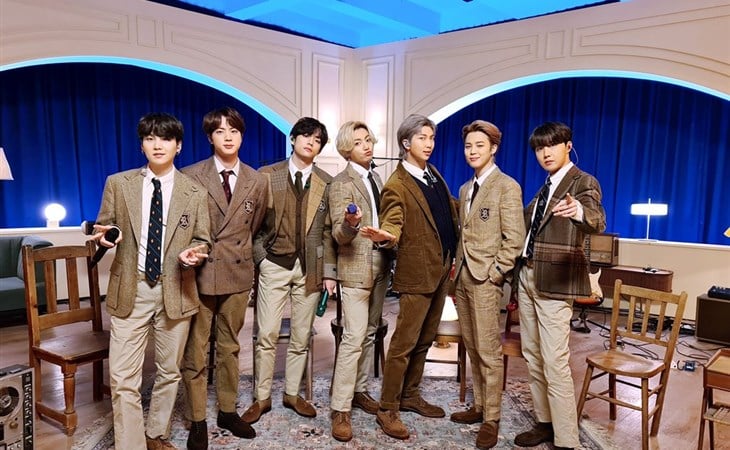 As anticipated in yesterday’s open, ahead of, during, and after BTS’s MTV Unplugged, the band and its fans took over social media. BTS or BTS-related hashtags and buzzwords, even the names of the bandmembers themselves, were trending in all the top spots. And then, not that they needed it, but just for the domination insurance, Jungkook posted a selfie to show that he’s gone from blonde to blue. Look at the number of likes on this tweet – it’s only really been about 12 hours or so:

BTS’s historic Unplugged, of course, couldn’t happen the way we’re used to seeing Unplugged. Which, in sh-tty circumstances, actually sets up to their abilities – BTS are wizards in visual arts and have the access to tech to be able to support their vision and their team’s creative ideas, not by overpowering the actual performing but as value-add. That’s what we saw last night in Unplugged, as the band performed five songs live, including their two #1 hits, “Life Goes On” and “Dynamite”, along with a couple of tracks that have long been requested by their fans (“Telepathy” and “Blue and Grey”), and a surprise: Coldplay’s “Fix You”, which lyrically goes with their group message of providing solace through their music. And is also a well-known hit among those who do not count as ARMY, another example of how savvily they go about their business.

Because with Unplugged, they may be reaching an audience that hadn’t already bought into their success and the truth behind their success: their talent. So while they certainly aren’t here to diminish their own cultural roots and their catalogue, most of which is in Korean, throwing in a popular English song by one of the most high profile bands of the last two decades, and absolutely nailing it, was such a smart way to persuade their detractors, not only with the selection of that track but how they chose to perform it – that is, in harmony.

BTS is made up of seven members and, in general, they’re categorised like this:

There are three rappers: RM, Suga, and j-hope

There are four vocalists: Jin, Jimin, V, and Jungkook

During “Fix You”, all seven members became vocalists, with the rap line harmonising under the four vocalists – and you can see that the camera deliberately lingers on the rappers during the harmonisation sections to really punch that point home. This was a flex of their versality. Which, of course, for those who are already on the BTS train is not news, but BTS is always managing fan service with greater expansion and recruitment, and this performance achieves both. ARMY is happy. But for those who have made assumptions about what BTS is and what they are and aren’t capable of, their MTV Unplugged should address some of those skeptics. I mean, sure, they’re always going to look great, and I will always appreciate that there are multiple outfit changes and hair and makeup adjustments for all BTS performances, but the fact of the matter here is that this group can and always has performed live, and have legitimate artistic credentials.

Just…watch this. And listen. Listen to how f-cking good they sound.

And then, after you’ve been initiated, please enjoy the rest: 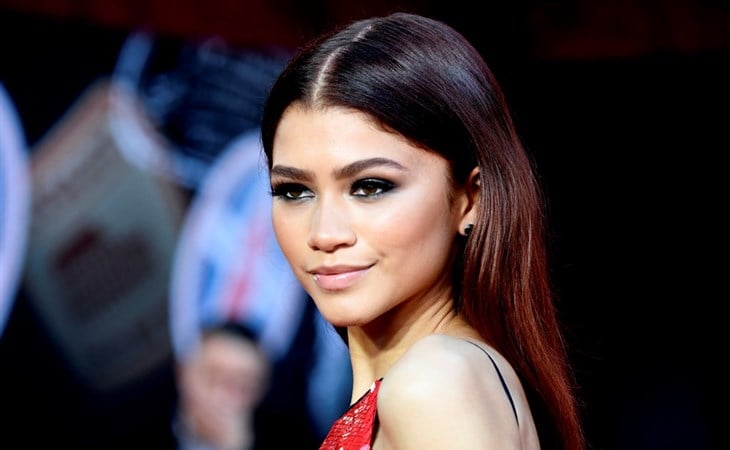 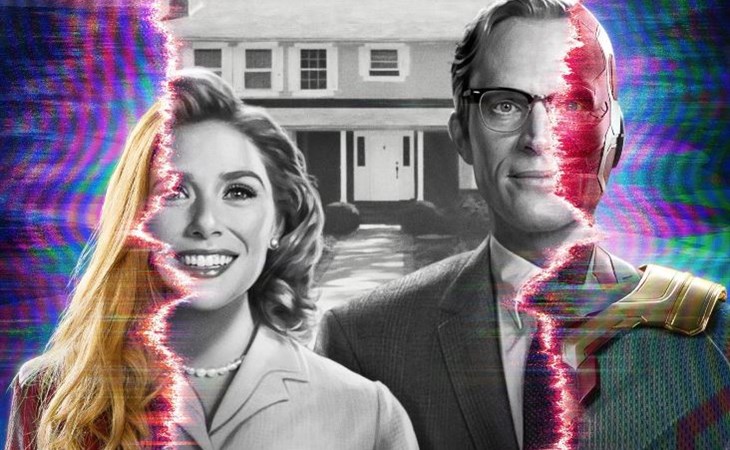