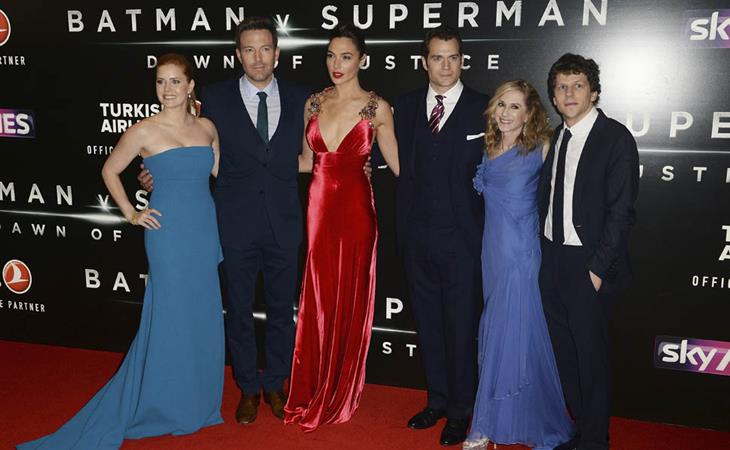 Well. Here it is. After nearly three years of marketing, hype, and expectation, the film I have called Superhero Face Punch arrives in theaters this Friday, where it lands with a leaden thump, an overlong, overly serious, grinding f*cking drag of a movie. If you’re not already a fan of Batman, Superman, and/or Wonder Woman, Batman v Superman may well make you loathe them. It will probably make you loathe Superman even if you do like him.

The movie begins with a flashback to the murder of young Bruce Wayne’s parents—in case you forgot, NO PARENTS— and includes obligatory Zack Snyder Christ imagery as a colony of bats lift young Bruce up to the light. This is very silly, and makes for a bizarre transition when we cut to a man-on-the-street perspective of the climactic battle at the end of Man of Steel, where grown-up Bruce Wayne races to save his employees, who are in the path of destruction as Superman and Zod duke it out over the city. Everyone hated the ending of Man of Steel and its blatant 9/11 imagery, so doubling down and revisiting the destruction and doing even more blatant 9/11 imagery is a great idea that really sets the mood for how much this movie isn’t what you want it to be.

Upside: Ben Affleck is GREAT as Bruce Wayne/Batman. For the first time, an actor nails all the parts: Suave playboy Bruce, sharp businessman Mr. Wayne, the “world’s greatest detective”, and sociopathic lunatic Batman. I very much look forward to Affleck’s inevitable solo Batman movie, especially since it won’t be directed by Zack Snyder, who is wildly the wrong person to be in charge of a superhero universe. Justice League Part One is going into production in a matter of weeks with Snyder at the helm, so that movie’s a loss, but Batfleck #1 could be something really special.

Downside: The other half of the movie is about Superman, and no one is enjoying it. Henry Cavill is at his most wooden, and spends most of his time scowling. Superman is trying to help people, but it seems like he just makes things worse when he does, which feeds the worldwide paranoia about his true intentions. For a movie ostensibly about Superman, it sure seems to hate the very idea of Superman, and everything connected to Superman is a total bummer (see also: Jimmy Olsen). Amy Adams is still a breath of fresh air as Lois Lane, though the movie doesn’t really know what to do with her and inserts a completely pointless and illogical subplot so that Lois has something to investigate. Why Lois even needs to investigate anything in a movie called Batman v Superman is beyond me.

It feels like Snyder really wanted to make a Batman movie and got saddled with that nerd Superman, too, so he’s just suffering through the Superman bits to get back to Batman. Cavill isn’t given much to do as Superman is grossly underwritten this time around, and too often, the momentum achieved in the Batman half of the movie is completely thwarted by the Superman half. The pacing is herky-jerky and it isn’t helped by the fact that much of the movie is painfully boring. A movie with Batman and Superman punching each other in the face should not be this f*cking boring.

But at least the face-punching is solid. The Batman action is terrific—finally, a ninja Batman that can MOVE—and the SuperBat showdown belongs on a “Great Scenes From Bad Movies” reel. It’s just that “Batman v. Superman” makes up roughly ten minutes of a solid two and a half hour movie, which is not nearly enough to save the rest of it. Not even the legitimately great introduction of Gal Gadot’s Wonder Woman can do much to stem the movie’s unrelenting grind. Wonder Woman is FANTASTIC, but she’s barely in it, and she has zero interaction with Superman before their team-up. It grossly undercuts the moment when the trinity unites, since Superman has literally never seen her before. There’s just no meaningful connection between these characters.

As for the villains, Doomsday is a pile of CGI garbage, so it’s not even worth getting into, and Jesse Eisenberg doesn’t fare much better as Lex Luthor. He’s committed to trying something cerebral and traumatized with the character, which in, say, an Iron Man movie would work out well. But Eisenberg’s performance is way out of place in Snyder’s dour universe, and he ends up being one of the worst parts of the movie. Lex Luthor is silly and kind of pathetic, not at all the intimidating chess master he should be.

Three years of waiting, wondering, and speculating comes down to this—yes, Batman v Superman is bad. There are too many plots, too many characters, too many villains, too much shoe-horned in to set up the Justice League, and yet for all that business, the movie is still a boring f*cking slog to get through. Two decent fight scenes and the combined presence of Affleck and Gadot can’t overcome the horrible pacing, redundant backstories, and numerous illogical subplots. Batman v Superman is not the franchise jump-starter anyone wanted. It’s poison in the Justice League well.

Parental Warning: Forget taking your little ones. Thanks to some straight up horror sh*t in some dream sequences and a punishingly loud sound mix, this movie isn’t suitable for tots. 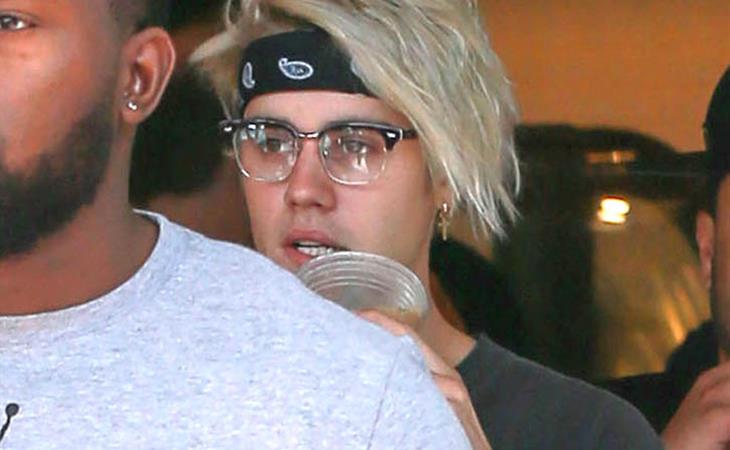 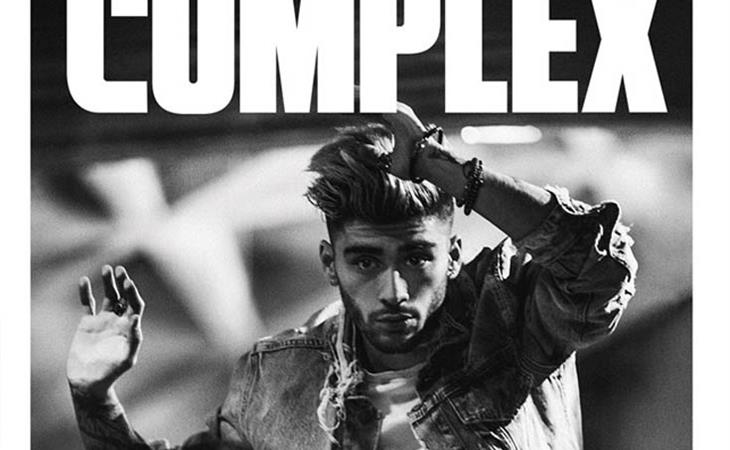