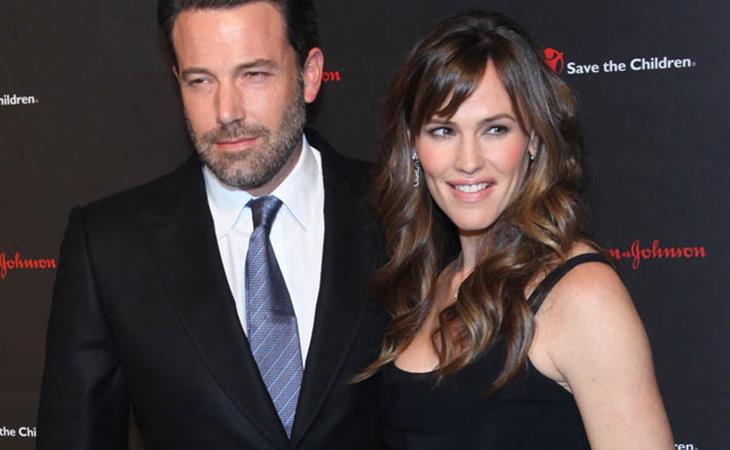 Ben Affleck & Jennifer Garner: how to spin a divorce

Since Ben Affleck and Jennifer Garner confirmed that they’re divorcing on Tuesday, after all the magazines went to print, and when everyone was slowing down for the upcoming Independence Day weekend, all entertainment outlets have been rushing out their versions of why their marriage fell apart.

Most of the celebrity-friendly publications and networks, including PEOPLE and E!, are reporting that it was mutual, insisting that infidelity was not an issue. TMZ is also dismissing infidelity, but they’ve been getting information from both Affleck and Garner camps, with slight variations in the way they want this split to be perceived. Garner supporters blame Ben’s drinking and gambling. Affleck sources say she could have tolerated the drinking and gambling if he’d just been more “present”, and not working so much. According to TMZ, announcing the breakup one day after their 10 year anniversary was coincidence and not conspiracy. Supposedly Ben and Jen aren’t arguing about money and division of assets is not the main concern. Oh and we’re being told they’ve been in therapy for years now and have actually been separated for 10 months.

Do you believe that? That they’ve been separated for 10 months?

These shots below were taken in October 2014. 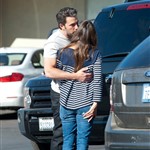 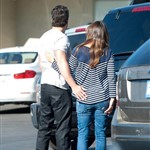 These shots below were taken in December 2014. 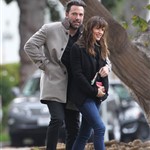 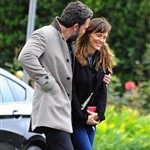 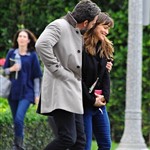 And don’t forget about these shots, from March 2015, when Ben spoke before the Senate Appropriations Committee in March, with Jen and Violet sitting proudly behind him. Click here to see more photos from that day. As I wrote then, she has all the qualities of a great political wife. One of those qualities, a critical one, is Endurance. Jennifer Garner ENDURED. 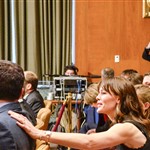 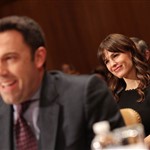 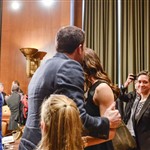 So …what happened between the end of March and now? What flipped? What changed their story from look at us, the perfect family, everything’s great to… oh, yeah, um, we’ve been separated for 10 months, bullsh-t.

Well, he randomly showed up in a small seaside town in Canada in April, the day after Jen’s birthday. If there’s a turning point to the entire situation, that could be it. And that was less than 3 months ago, not 10.

But, as often happens in Hollywood, a couple’s divorce can be bigger than just the two of them, and their family. There are other factors, other interests, major franchises and properties, that could be affected by how Ben and Jen handle their sh-t. Containment is definitely for his protection, because, like I said the other day, if he goes down, he takes a lot of other cards down with him. More to come. Watch this space. 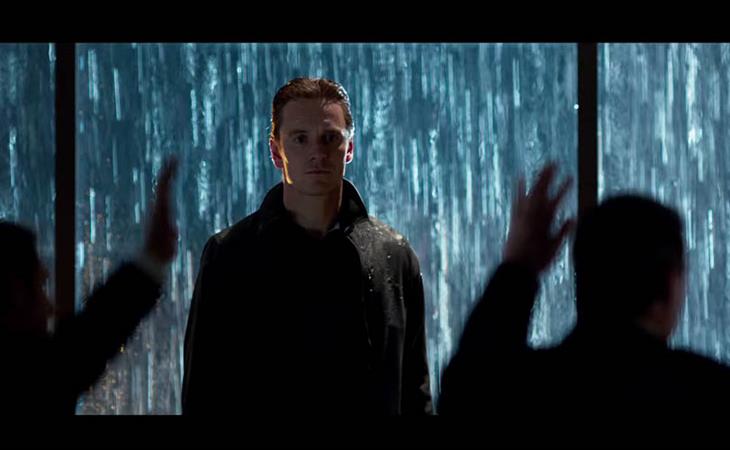