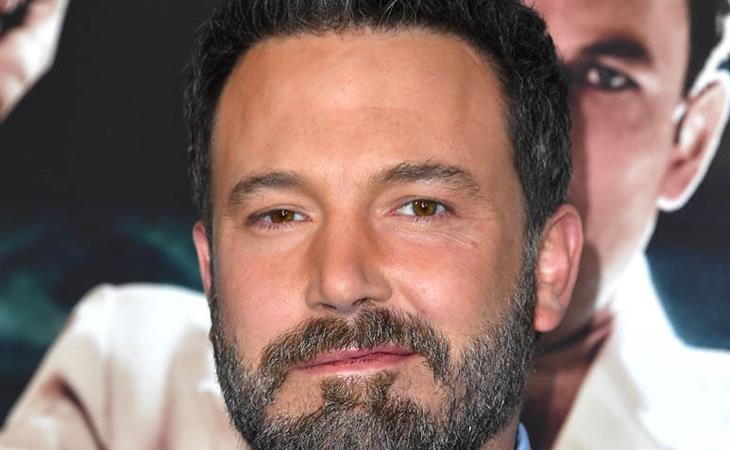 Ben Affleck was on Jimmy Kimmel last night. Kimmel teased him about not being thanked by Casey Affleck at the Golden Globes when Casey won Best Actor in a Drama. Ben thanked Casey when he won his first Oscar. Somehow the conversation ended up at Tom Brady. And then this came out of Ben’s mouth:

“I don’t give away any of my Tom Brady secrets.”

Well, thank you. Because that just gives me an excuse to post this photo, one of my favourite photos to post, and I do it whenever I can, and it’s the first time this year!

Last night was also the LA premiere of Live By Night. I’m linking again to Manohla Dargis’s review of the film in Live By Night for the NY Times which I enjoyed so much, in part because she calls Ben out for his creative self-absorption, but also because she notes that Sienna Miller delivers a “solid performance”. It’s been a string of solid supporting performances from Sienna over the last few year. But right now she’s yet to line up her next part. Am curious to see if she’ll be heading back into leading roles. 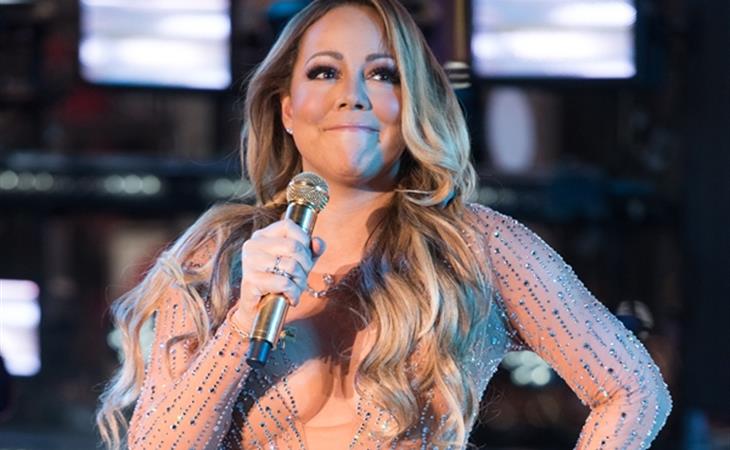 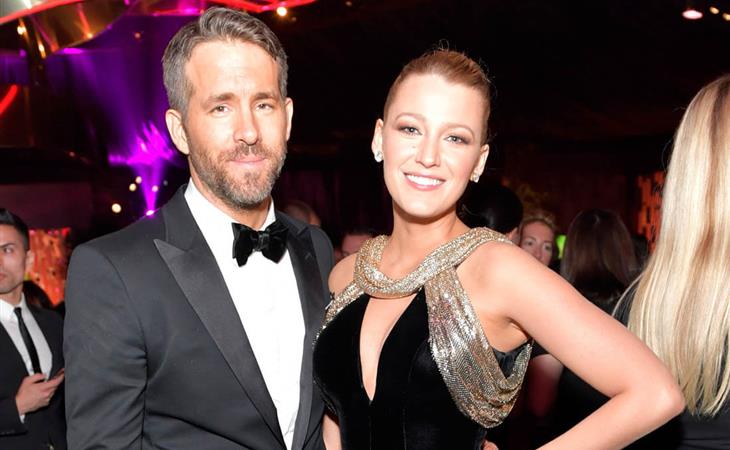